It's not another ordinary actors list to scroll by, but an African-American actors list which earnestly makes you think about their presence. They've been among us for long now. Today, the world of Hollywood wouldn't be possible if they hadn't given their contribution to it! 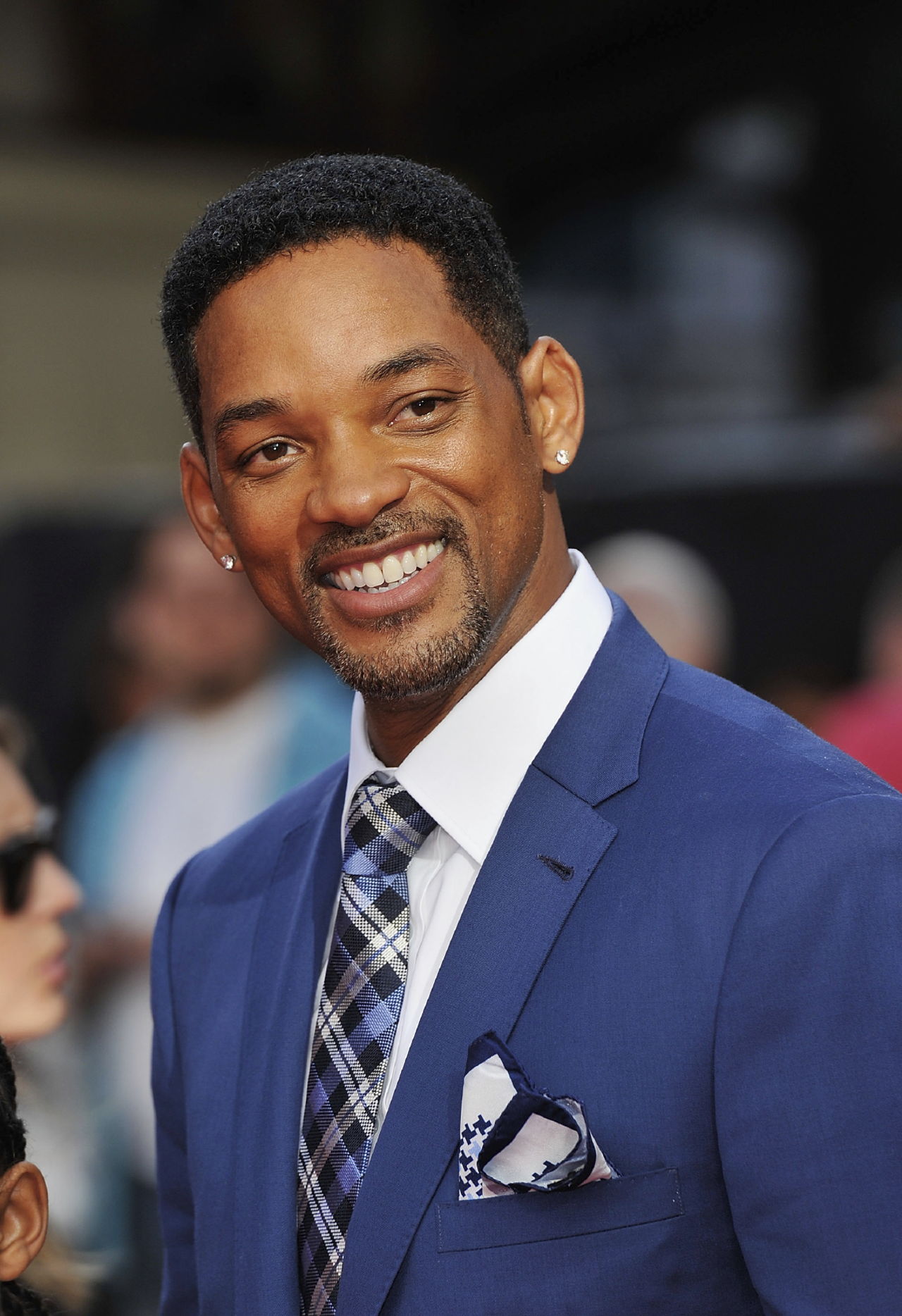 It’s not another ordinary actors list to scroll by, but an African-American actors list which earnestly makes you think about their presence. They’ve been among us for long now. Today, the world of Hollywood wouldn’t be possible if they hadn’t given their contribution to it!

Maximum number of movie flicks which have stormed the blockbusters have somewhere had African-American actors starring in it. May be they are lucky for the cinema, or may be just too popular to be there. Nah!! So, why don’t we just accept it. They are damn good at what they do and how they do it.

On a personal note, there are times where I wonder, if this Afro-American actor didn’t happen to star in this particular movie; then- who would likely justify the role? Honestly, many times, I never came up with a better answer. Probably, there is none to replace. That’s because the charm, elegance and beauty that lies in these actors is indisputable. They have created a hallmark in the world of cinema, movies and global audience. Take a look at all these African-American actors list in this article to match your fave. Here are the mind-blowing, ever favorite ones under 25 and over 40 years.

This list of actors over the age of 40 is an amazing privilege I am receiving from my end despite sharing the same run of the modern young blood. These actors and actresses have smashed an impression in our minds invincibly. Enduring in the world of Hollywood with their breathtaking piece of work, sweat and fame for over 40 to 50 years, this aspect should be interpreted as an admiration and not sole achievement.

The next list below gives us the names of those actors, who are upcoming but famous though. On a journey of constructing their reputation in the cinema industry, these actors have had one or two great hits. But to reach a heavy hitters list, they will need a little more time to brace up. Stick your eyes on these famous Afro-American actors, they come with a blow too.

Moving on from the above top actors to a list where a bunch of these Afro-American actors have popped up from different fields of entertainment world like, stand-up comedy, music, sports, etc, they have bagged the fame and popularity in no time. Take a look..

Others Who’re Worth a Mention

In the field of Hollywood cinema and movies, with their piece of work and movies, all these Afro-American actors have earned a status of a celebrity, a role model, an icon and what not. For an ordinary man outside the world, they so don’t revolve in, it gets highly amusing. Through hard work and perseverance for years and over, most of them have so profoundly pressed his/her identity into the vicious circle of this racial and social discriminating world, to be long remembered. And how amazing it is to see that they indeed have made a niche for themselves amongst us, thus managing to reach a position where the need springs up to enlist them under one roof and within all of us.