The genre of basketball movies has been around for many decades now, and Hollywood has regularly churned out some all time classics, that are watched and loved by people of all ages... 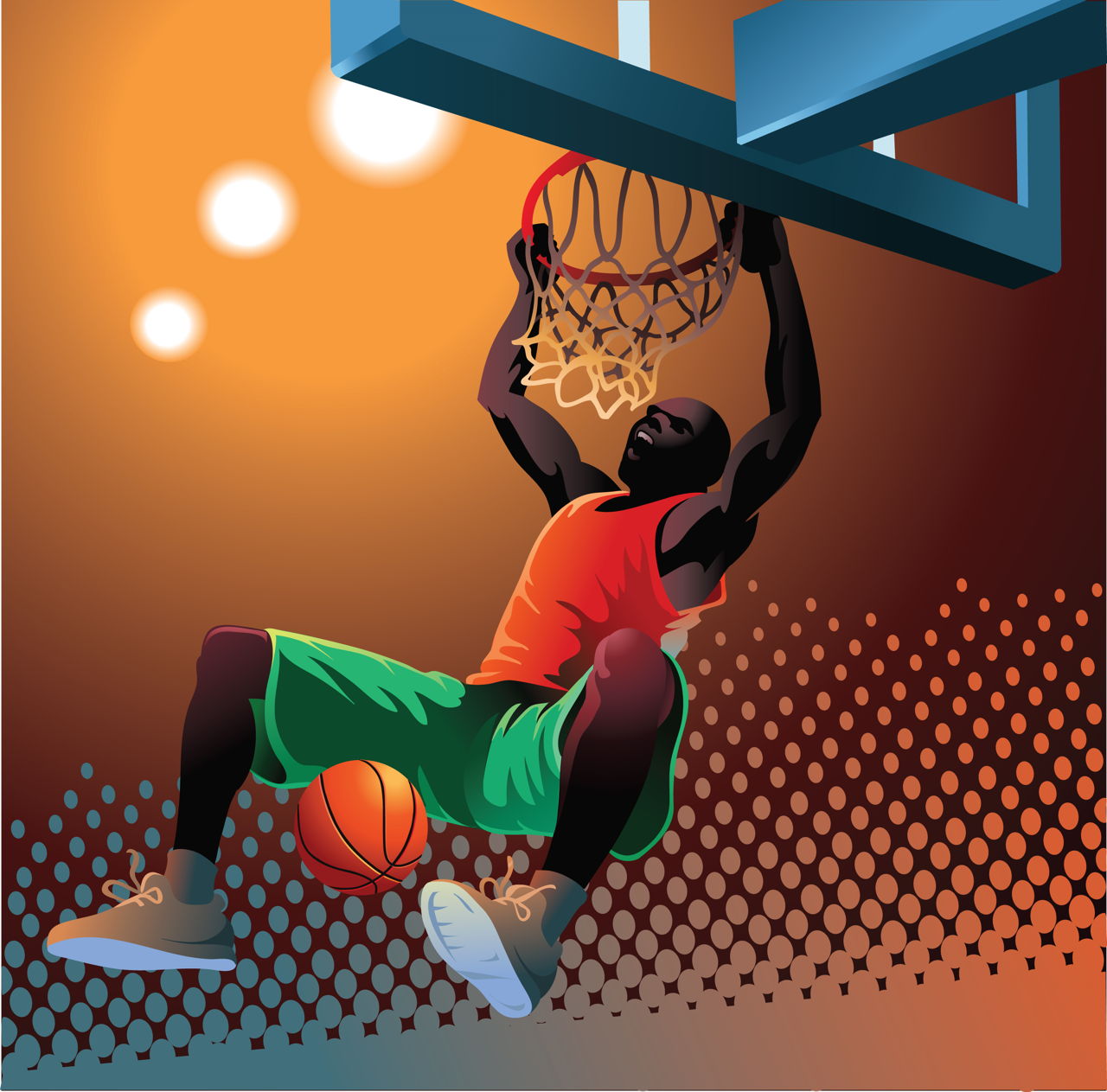 The genre of basketball movies has been around for many decades now, and Hollywood has regularly churned out some all time classics, that are watched and loved by people of all ages… 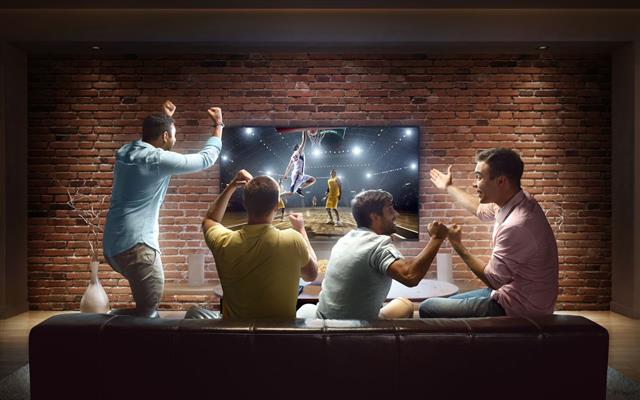 Basketball is a game that almost every kid loves, and making a movie on the game makes it highly entertaining for kids of all age groups to watch. Inserting some animation and some cartoons in the movie also helps a lot, and all the best basketball movies ever made for kids have this unique factor about them. They appeal to kids of all ages, and even adults can enjoy these movies and get thoroughly entertained by them.

This live action and animated film has definitely been the best basketball movie for kids ever since its release in 1996. Starring Michael Jordan, Bugs Bunny and Wayne Knight, the movie is about how the toon world sends Bugs Bunny to convince Michael Jordan to play for them in a basketball match against a group of aliens to decide the fate of the world. The aliens have stolen the powers and skills of the best players in the world, so they seem unbeatable, but Jordan, along with some popular cartoon characters, thwarts their plans.

This is another movie for kids that has been extremely popular and memorable for many different reasons. The movie released in 1997 and stars Bud the Dog and Michael Jeter, and tells the tale of Buddy, a basketball playing golden retriever who helps his family get close by helping the kid in the family get into the basketball team. Amazingly, the other spot on the team is taken by Buddy himself, and this will leave kids reeling in laughter and entertainment.

Since its release in 2009, many people have considered this to be a ‘chick flick’, but kids will definitely find this to be an entertaining watch nonetheless. The story is about a grown man (Matthew Perry, from F.R.I.E.N.D.S.) who used to be a basketball star in high school, but is facing immense difficulties in his personal life due to conflicts with his wife and kids. He wakes up one morning as a 17 year old (Zac Efron, from High School Musical) and gets a chance to redeem himself, and reclaim his place in the basketball team in the process.

This is a rather interesting movie (released in 1997) about the supernatural world, engulfed with the game of basketball. The movie is about two brothers (Marlon Wayans and Kadeem Hardison) who are very good at basketball, but one of them dies while playing a match. His spirit then comes back and helps his brother and the team get through a tournament, but the team is then caught up in a conflict since they know that this amounts to cheating.

The Air Up There

Starring Kevin Bacon as an assistant basketball coach who is in search of the next big star in order to gain a promotion, this movie is a laugh riot. He locates his star in a video from a tribe in Africa and heads there to recruit him, but finds himself embroiled in a drama involving settling down in the tribe, convincing the chief’s son to play basketball and helping the tribe fight off a mining corporation that wishes to take over their land.

Here are some more great basketball movies for kids that deserve an honorable mention as well.

There are tons of other great basketball movies that kids can watch as well, and some of them can be inspirational and motivational, while some others are just plain humorous. Either way, these movies promise to keep your children entertained for hours on end. 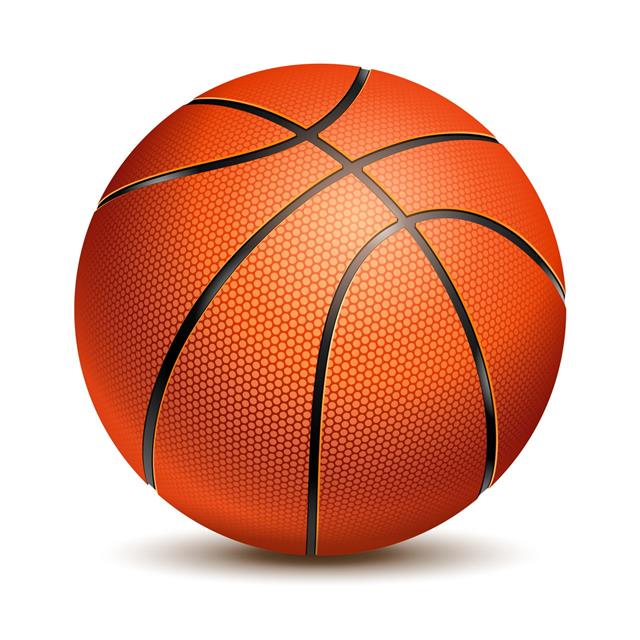