Best Comedies of All Time

The best comedies of all time never fail to lift up one's spirits, and have you laughing so hard, you'd think your funny bone would pop. Get these must have movies to add to your collection; you never know when you'll need a good laugh... 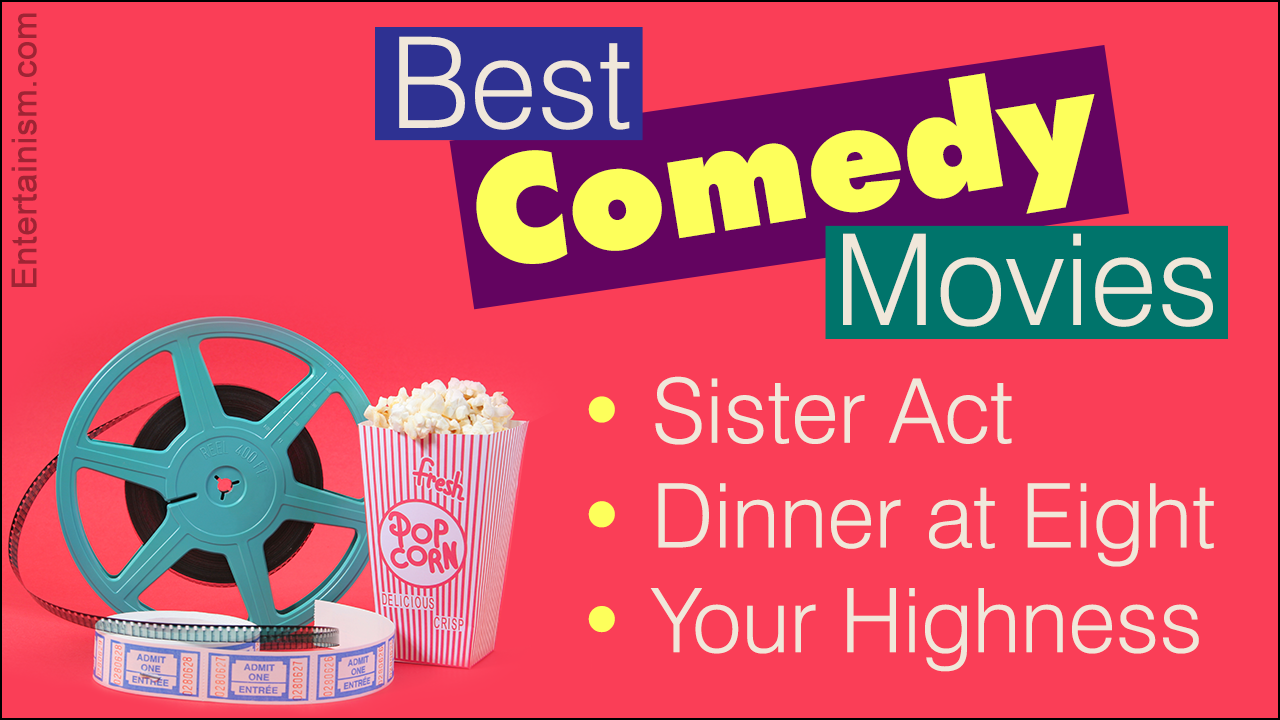 The best comedies of all time never fail to lift up one’s spirits, and have you laughing so hard, you’d think your funny bone would pop. Get these must have movies to add to your collection; you never know when you’ll need a good laugh…

Terry Hoitz (Mark Wahlberg): If I were a lion and you were a tuna, I would swim out into the middle of the ocean and freakin’ EAT YOU! And then I’d bang your tuna girlfriend.
Allen Gamble (Will Ferrell): Okay, First off: A lion? Swimming in the ocean? Lions don’t like water! If you placed it near a river, or some sort of freshwater source, that’d make sense. But you find yourself in the ocean? 20 foot waves – I’m assuming it’s off the coast of South Africa – coming up against a full-grown 800-pound tuna with his 20 or 30 friends? You’ll lose that battle. You’ll lose that battle 9 times out of 10. And guess what? You’ve wandered into our school of tuna, and we now have a taste for lion. We’ve talked to ourselves! We’ve communicated! And we said “You know what? Lion tastes good! Let’s go get some more lion!”. We’ve developed a system to establish a beachhead and aggressively hunt you and your family. And we will corner your pride, your children, your offspring…
Terry Hoitz: And how you gonna do that?
Allen Gamble: We will construct a series of breathing apparatus, with kelp. We’ll be able to trap certain amounts of oxygen…it’s not going to be days at a time. But an hour? Hour forty-five? No problem! That’ll give us enough time to figure out where you live, go back to the sea, get more oxygen, and then stalk you. You just lost at your own game. You’re out-gunned and out-manned. Did that go the way you thought it was gonna go?.. Nope.
– Scene from ‘The Other Guys’.

There’s nothing like a nice comedy movie to curl up to in front of the television, or to watch one with friends, or family over popcorn and soda in the theater. A good comedy that doesn’t have a screenplay that depicts the situations as all funny, but adds an element of drama, romance and suspense, is what comedy driven movies are all about. It gives audiences a chance to follow a good storyline, not to mention catch their breath from laughing so hard. Here we trace movies through a timeline of funny one lines, jokes that border on sarcasm, and hilarious comebacks.

Featured here, is a list of the 100 best comedies of all time, that are outrageously hilarious, and the kind that you’ll want to keep going back to for more.

Best TV Comedies of All Time

There’s a whole truckload of series, that seriously have a good thing going when it comes to originality and comedic excellence. My favorite series that I’d recommend to anyone who seriously gets comedy, are The IT Crowd, Friends and The Office (American version). Here’s a whole lot more to look into.

Best Comedies to Check Out

Here’s giving you the lowdown on the top comedy movies of all time.

Some comedy movies may falter a little on the jokes front, and may come off as lame, but the best ones are the kind that definitely overthrow them. Have a good laugh!