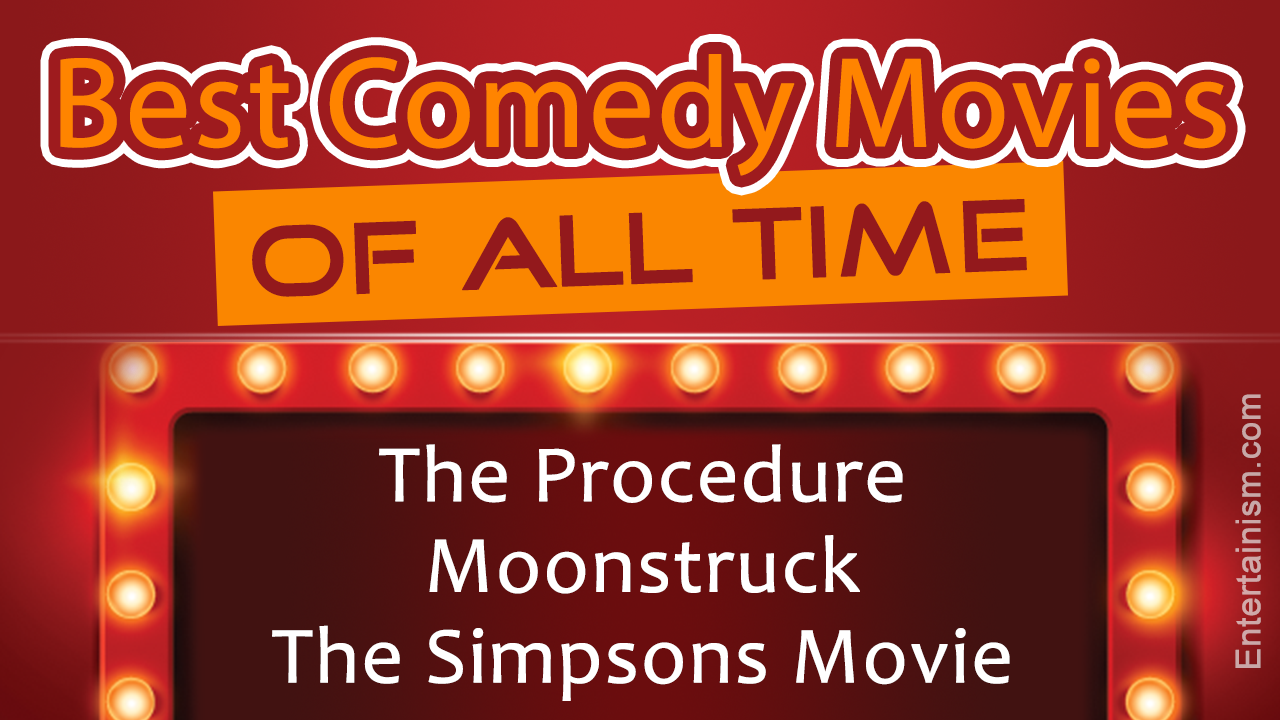 Comedy is one of the most popular genres of movies. Comedy movies help to lighten up the mood and many comedy movies make a good ‘light watch’. However, some of the top comedy movies like ‘Life is Beautiful’, apart from being one of the best comedy movies, it also has a strong storyline that moves you. However, in the below list, I have mostly enlisted the movies which are hilarious.

Here, are some of the best English full feature films ever made. The list includes movies of the old 50’s starring Marilyn Monroe like Some Like It Hot, to the latest comedy films of 2008 like Tropic Thunder.

Most of the animation films are hilarious. Below is the best comedy movies of all time list of the most funny animated films.

If you don’t wish to sit for 2 hours watching a comedy film. Then here are some hilarious short films that last for few minutes, but will make you laugh for a long time.

These were the best comedy movies ever made. So, watch the unseen movies from the above list and have a good laugh! Enjoy!