Have You Seen the 10 Best Romantic Movies Like ‘The Proposal’?

The movie, 'The Proposal' has all what it takes to make a great romantic comedy. This movie has: love, lies, chemistry, tension, and of course humor.

Home / Actors / Have You Seen the 10 Best Romantic Movies Like ‘The Proposal’?

The movie, ‘The Proposal’ has all what it takes to make a great romantic comedy. This movie has: love, lies, chemistry, tension, and of course humor. 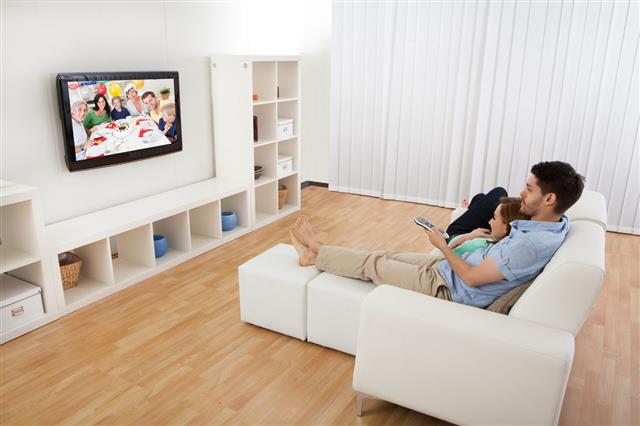 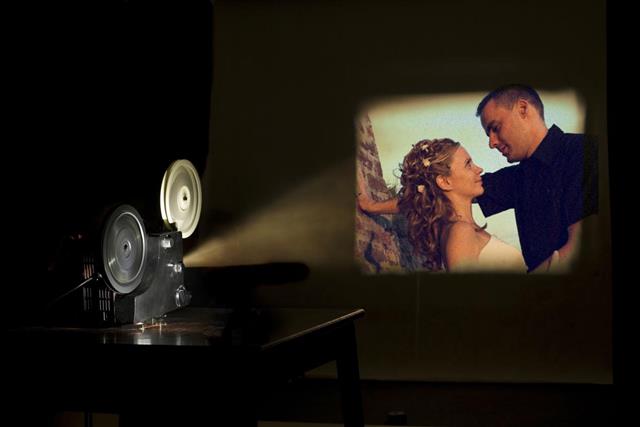 Betty White almost declined her role as Grandma Annie in the ‘The Proposal’ because she just wouldn’t leave her golden retriever alone.

Many romantic comedies revolve around a ruse wedding or engagement. They are played either to get their families or bosses off their back, or to claim an insane sum of money, or to simply stay in the country.

Whatever the reason be to play this game, it surely becomes a reason valid enough for two least likely people to come together, only to realize that their true love was always right in front of them.

Frenchman, Georges (Gérard Depardieu), needs a green card to stay in the country. The quickest way to procuring it is by marrying an American citizen. On the other hand, Brontë, (Andie MacDowell) fancies an apartment which is to be rented only to a married couple.

These two mismatched people are forced to live with each other and cope with their differences, in order to convince both the homeowner’s association as well as the immigration officer.

A company takeover gives Charlie Mackenzie (Tori Spelling) the career opportunity she wanted. She soon finds out that her boss Edward Walcot (Greg Germann) insists on the company being a ‘family company’.

A little misunderstanding leads to Charlie hiring an actor Buck Maddockx (Jordan Bridges) to play her husband Frank and borrowing a friend’s daughter to play their daughter, in front of her boss. One night event soon turns into a full-time gig when the boss and his family move in next door.

Emma Lloyd (Uma Thurman), is a radio talk show host, who renders advice to the heartbroken people in love. During one such call from her listeners, she advises her to break up with her boyfriend. The spurned ex-boyfriend, Patrick (Jeffrey Dean Morgan) is set to take revenge by getting himself legally married to her, without her knowledge. This marriage comes into spotlight when Emma and her fiancé Richard (Colin Firth) go to register their marriage.

She tracks down her accidental husband to get their marriage annulled. Their frequent rendezvous soon leads to a real wedding.

Kat Ellis (Debra Messing) is the single and elder sister of a bride-to-be. In frantic anxiety she hires a male escort (Dermot Mulroney) to pose as her boyfriend for her sister’s wedding.

Like every other wedding this one too is filled with high anxiety and excitement. Situations get complicated when the skeleton is out of the closet, and ex-boyfriend poses as the best man at the wedding. Tempers and emotions run high. And to top it all is their unconventional budding relation.

What Happens in Vegas

Recently dumped, Joy McNally (Cameron Diaz) and her best friend decide to take a little trip to Las Vegas. There they meet, newly unemployed Jack Fuller (Ashton Kutcher) and his friend. They party hard together. The next morning they realize that they got married while they were drunk, the night before. A fight and a huge sum of jackpot money complicate the issue further.

To get a divorce and the money, the judge orders couple’s counseling. Then begins a list of pranks by both the spouse to prove to the judge that the partner is unfit, only to realize that they make quite a couple.

Vince (Joseph Lawrence), after finding himself knee-deep in gambling debt; and Jennifer (Melissa Joan Hart) – after getting all her belongings stolen; find themselves in dire need of money. Despite their mutual hatred for each other, they decide to get into a fake marriage, only to receive and split the cash and gifts they receive.

Things get increasingly complicated with Vince’s encounter with a beautiful woman at Gambler’s Anonymous, where Jennifer discovers the jealous lover in her. To make things more complex, they have to deal with their respective families in a way that finally compels them to look at one other from a different perspective.

Hitched for the Holidays

Rob (Joseph Lawrence) is a commitment phobe who is teased by his family for not being able to sustain a relationship over the holidays. Whereas, Julie’s (Emily Hampshire) overbearing mother wishes to see her in a relationship. To get their respective families off their backs, they decide to play couple for the rest of the holidays.

Things get further complicated when Rob’s Catholic family meets Julie’s Jewish family. With the upcoming Christmas and Hanukkah stretch the two to their limits, only to bring them to the realization about their true feelings.

Hitched for the Holidays

Hillary Burns (Bonnie Somerville) is a part-time newspaper writer, who is engaged to a lawyer, Jason King (Chris McKenna). Hillary aspires to get her mother’s approval for her life choices and hence wants her fiance to meet her mother before Thanksgiving. Her life begins to unravel when Jason dumps her and she loses her job, only a few days before Thanksgiving.

On her friend’s advice, she goes on an online date and finds David (Jordan Bridges), who is an out-of-work actor. She asks him to pose as her fiancé in front of her family.

Andie Anderson (Kate Hudson) is a writer for a high-end magazine, writing an article called, how to lose a guy in 10 days. While Ben Barry (Matthew McConaughey) is an advertising executive, who has a bet with his co-workers, that he could make any woman fall head over heels for him, and that too in 10 days.

Both harboring a hidden agenda tread on into a relationship to win their bet and write the article, only to realize that they might have won the bet and got an article out of their little experiment, but have lost their hearts to one another.

Daniel Rafferty (Pierce Brosnan) and Audrey Woods (Julianne Moore) are two of the best divorce attorneys of New York, always competing to be the best at their game. One such divorce case takes them to Ireland. Irish tradition and night drunken debaucheries leave this mismatched pair married.

The pair return to New York and are forced to maintain the appearance of an ideal marriage for the sake of their professional lives. Everything seems to be fine in the beginning only to fall apart due to their work later. On another trip back to Ireland, they come to know that the whole wedding was only a romantic celebration, and does not hold any ground. And with this lie they realize their love for each other. 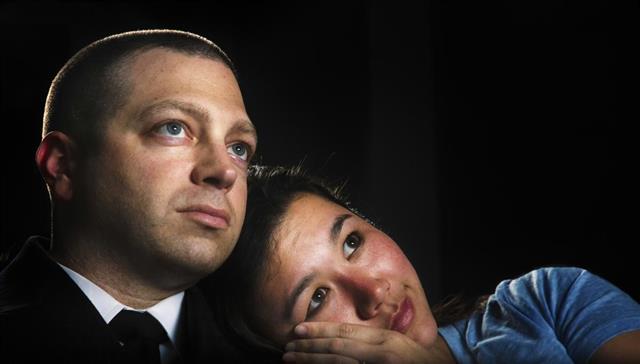