Want to buy some of the best Sci-Fi movies to complete your DVD collection. Well you will get a huge variety, but this article will help you choose the best ones. So you won't regret buying something which was not worth your money. 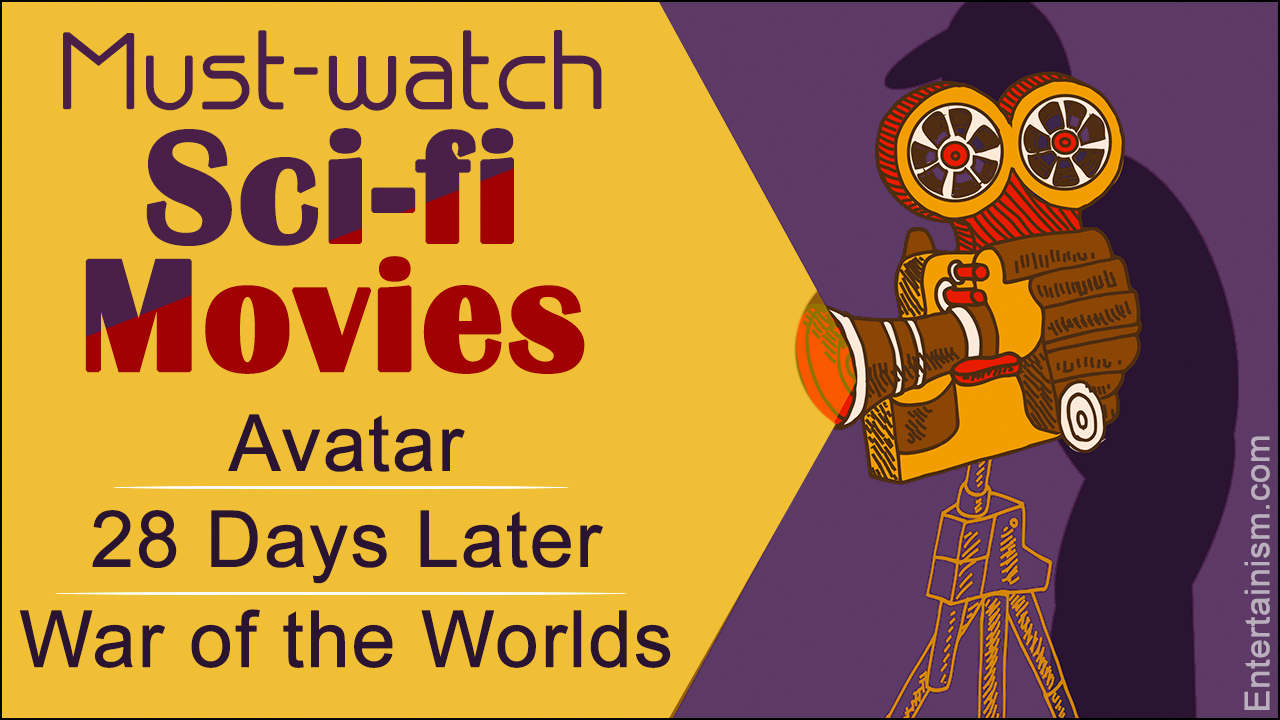 Want to buy some of the best Sci-Fi movies to complete your DVD collection. Well you will get a huge variety, but this article will help you choose the best ones. So you won’t regret buying something which was not worth your money.

Out of the many movie genres in the world, science fiction is one genre that has only improved with time. Science fiction movies are popular among audiences and critics alike and the plot mainly focuses on a subject which is futuristic and imaginative. I think its understandable that special effects play a very important role in these movies and people who are not familiar with the genre think that such movies are designed for nerds or kids, however, they have no idea that these films deal with a very important aspect of life; an uncertain future.

The following names mentioned are movies which are regarded as benchmarks in the science fiction genre because of their amazing plot and special effects. They were just not a commercial success but were a favorite among critics too.

A critical and commercial success, Planet of the Apes is regarded as one of the best films of 1968. The film also won an Academy for outstanding make-up and was released at a time when topics like racism, civil rights and evolution were exploding all over the US. The thought of apes ruling a planet sounded very primitive when people first heard of this movie, but once they saw it they were stunned with the amazing make-up and the story.

The movie which made James Cameron and Arnold Schwarzenegger a household name. A perfect Sci-Fi thriller, the amazing effects were much ahead of its time and the movie gave Hollywood an immortal character.

Eternal Sunshine of a Spotless Mind, 2004

Probably the best romantic science fiction film ever, Eternal Sunshine of a Spotless mind deals with the subject of target memory erasure (fictional). It means erasing unwanted and painful memories from someone’s mind. When released it was, lauded by critics and audiences as a thought provoking film with a dash of innocent love.

It is now called the biggest movie of the generation, Avatar is perhaps the best product of amazing 3D technology and special effects combined together. Directed by James Cameron, it is the most popular science fiction film ever and the highest grossing movie of all time.

Inception is a story of a man who is a thief, however, he doesn’t steal things or belongings, he breaks into the dreams of people and plants ideas. It is said that Christopher Nolan worked almost 10 years on this script and still many people couldn’t understand it in just one watch; many had to watch it thrice to understand the complexity of the genius’s mind. A thrilling adventure which makes the concept of dreaming a complicated fascination.

Best Sci-Fi Movies of All Time

So these were some of my best Sci-Fi movies that would be helpful in completing your DVD collection. If you feel that some film names should have been included then post your valuable comments.