Some suspense movies can make you hold your breath till you see the damsel in distress or fearless hero out of the clutches of danger, while some create spellbinding twists that prompt you to ask, "what will happen next?" A few of such thriller movies are listed down in this article. 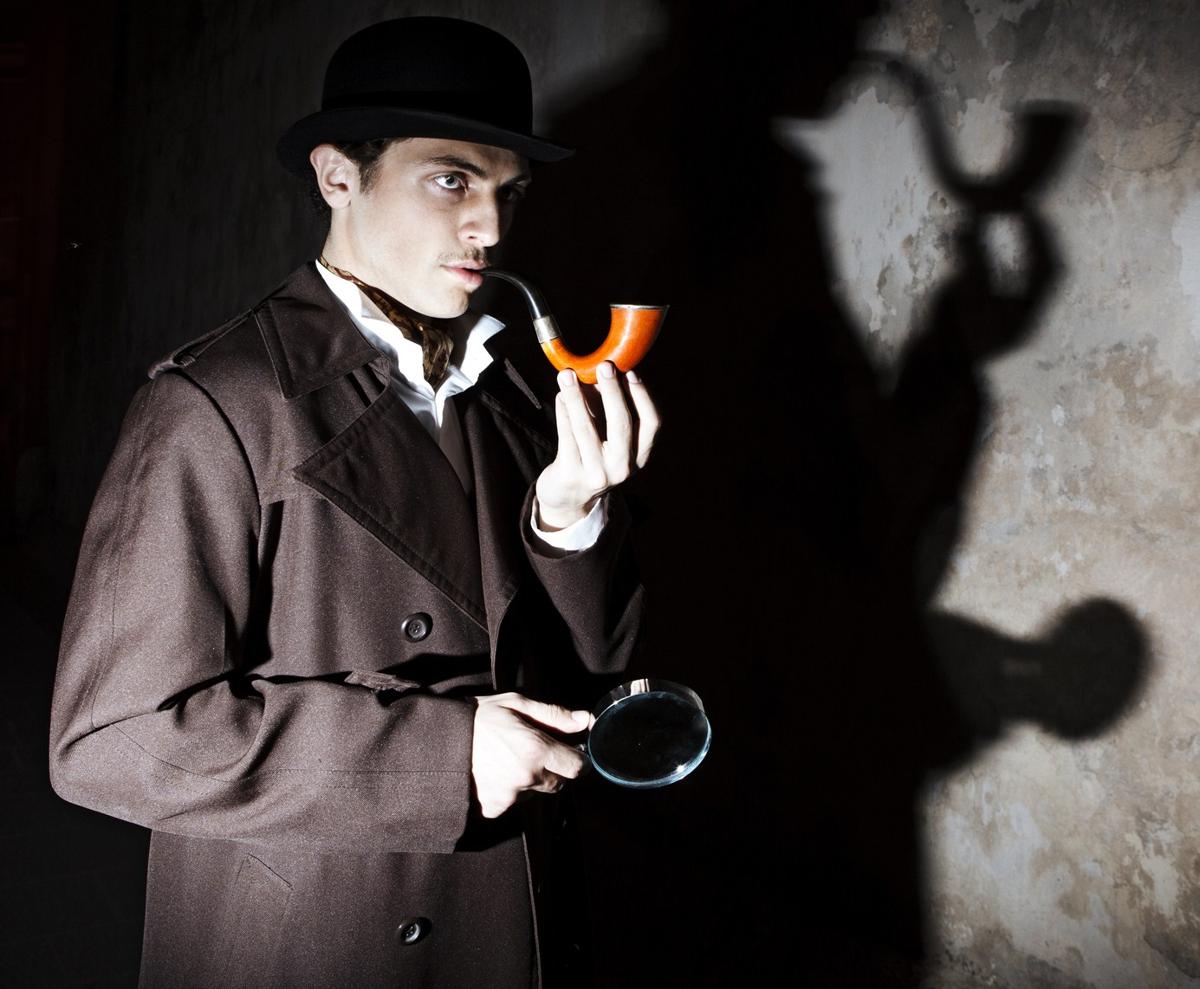 Some suspense movies can make you hold your breath till you see the damsel in distress or fearless hero out of the clutches of danger, while some create spellbinding twists that prompt you to ask, "what will happen next?" A few of such thriller movies are listed down in this article.

Let’s face it, a few goosebumps make a really good story. When the king of suspense, Alfred Hitchcock was stopped at the French border and was asked to state his profession, he replied, “producer”. The guards asked him what does he produce. Prompt came the answer, “gooseflesh”. Well, I think his one-word answer summed up what good suspense flicks are all about.

From whodunits, cliffhangers to psychodramas, movies from the genre of suspense thrillers are a great break from the lovey-dovey flicks, intense dramas, and slapstick comedies.

Best Suspense Movies of All Time

Since the era of Hitchcock, there have been several flicks which have epitomized thrill and suspense. Here, I have taken the liberty of choosing ten top suspense flicks at my own discretion.

Starting with Alfred Hitchcock’s masterpiece, this horror suspense not only sent chills down the viewers’ spine, but also created a whole new niche of psychological thrillers. The plot is set in a derelict motel where a girl takes refuge after stealing money from her company, only to find a Oedipal psychopathic killer lurking there. The downside of this movie’s success was that it left a trail of many gory and bloodletting, horror slasher movies in its wake.

“Everyone has somebody that they want to put out of the way. Oh now surely, Madam, you’re not going to tell me that there hasn’t been a time that you didn’t want to dispose of someone. Your husband, for instance?“

When two strangers meet, the conversation is usually strained and pleasantries are often awkward. This was not the case in this movie, where a tennis pro and a playboy ‘exchange’ their murder plots. As a thriller, this movie does not fail to deliver last-minute revelations, a perfect murder with a perfect flaw along with morbid confrontations. Another gem from Hitchcock, it actually starred Hitchcock in a cameo and became a huge blockbuster hit.

“If we catch John Doe and he turns out to be the devil, I mean if he’s Satan himself, that might live up to our expectations, but he’s not the devil. He’s just a man.“

All hell breaks loose in a city where a depraved serial killer ritualistically goes on the mission of finding victims based on the seven deadly sins. Our leading characters pair up to bring this mortifying series of murders to an end. This movie is not your run-of-the-mill cop movie. It takes the psychopathy of the killer to unimaginable depths and wraps it all up with a blood-freezing ending.

“A census taker once tried to test me. I ate his liver with some fava beans and a nice chianti.“

Hollywood’s obsession with serial killers is not surprising. Movies that feature serial killers blend thrill with macabre. They acquaint the viewers with the darkest corners of deranged criminal minds. In this movie, a FBI cadet finds herself struggling to get information from a cannibalistic serial killer to keep another psychopath at bay and save a innocent girl from becoming his next victim.

“The last of Sheila should be an A. Hit and run doesn’t begin with an A, does it, Tom?“

If you are an adherent fan of Agatha Christie’s mysteries, then this movie will certainly not disappoint you. The plot of the movie comes across as a two-hour long puzzle, with hidden clues only for the sake of attentive viewers. The film begins with the hit-and-run death of a movie producer’s wife, Sheila. One year later, the widower invites a bunch of people to his yacht, Sheila, for week-long getaway in the sea. Unsurprisingly, the festivities take a dark turn when a couple of more suspects die.

“Walking around like regular people. They don’t see each other. They only see what they want to see. They don’t know they’re dead.“

This movie transformed the genre of horror thrillers, by achieving a complex plot driven narrative featuring a withdrawn child as its protagonist. “I see dead people” uttered the child and thus, the audience got a glimpse of the life of that withdrawn kid. With a brilliant twist in the end, this movie left people talking about it for days.

“Well, what am I supposed to do? You won’t answer my calls, you change your number. I mean, I’m not gonna be ignored, Dan!“

A lustful mistake crashes down the life of New York Attorney when a fling with a woman, not only makes him infidel to his wife, but also the object of the woman’s obsession. Glenn Close plays the psychotic femme fatale who is ready to go to any lengths to get what she wants.

“The fact that you prevented it from happening doesnt change the fact that it was *going* to happen.“

A sci-fi thriller, it stars America’s golden boy Tom Cruise. It is a stark, brooding movie which succeeded in creating some thought-provoking futuristic cinema. The plot is about law enforcement officer who is accused of committing a crime in the future, thus forced to be a fugitive from law to prove his innocence for a crime he is yet to commit.

“A murderer would never parade his crime in front of an open window.“

Your prying eyes can land you in trouble, much more if you happen to see a gruesome murder being executed. That’s what happens in this Hitchcock movie when a photojournalist with a broken leg invites troubles to get out of his boredom. This film is a must watch for thriller buffs.

“I speak. You do not speak. Your job is to just sit there and look innocent.“

Belonging to the neo-noir genre, this film seems like a your average legal thriller; however, this tantalizing courtroom drama provides enough brainteasing twists to keep the viewer hooked to its very last second. Overall, it’s a juicy thriller you shouldn’t miss.

Here is another list of good suspense movies which you can watch for some thrills and chills. Loaded with intrigue, tense moments, and providing a glimpse into the dark side of human nature, these movies take us into an emotionally-fraught roller coaster ride.

So, after going through this list, you might feel the urge to borrow the DVDs of these films from your video library. Well, what are you waiting for? Go ahead, and watch the movies which you have missed. 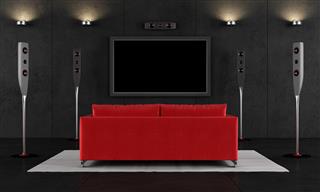 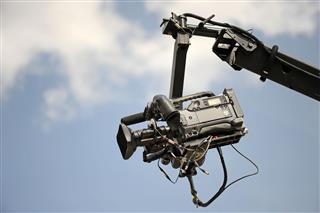 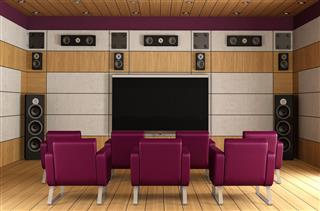