Dane Cook is a stand-up comedian as well as a talented actor from United States. Read on to discover some important facts about this versatile actor... 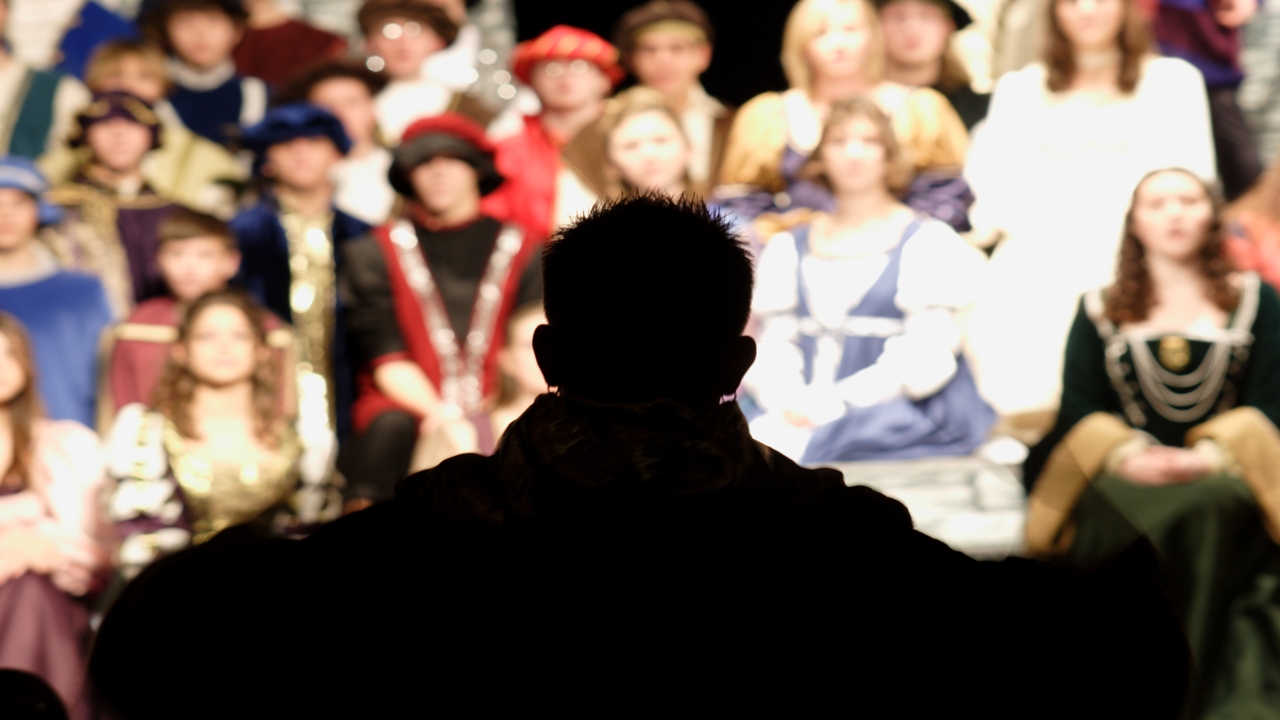 Dane Cook is a stand-up comedian as well as a talented actor from United States. Read on to discover some important facts about this versatile actor…

Dane Jeffery Cook, popularly known as Dane Cook was born on March 18, 1972 in Boston, Massachusetts, USA. With his satirical talent, he has become an outstanding stand-up comedian of the world. His hugely successful comedy albums, ‘Harmful if Swallowed’, ‘Retaliation’ and ‘Rough Around the Edges: Live from Madison Square Garden’ increased his popularity immensely throughout the world.

Dane Cook is the son of George and Donna Cook. His father, George Cook used to work at golf course, and also managed a rock club and a window business. He has six siblings, one brother and five sisters. Stand-up comedians like, Bill Cosby and Johnny Carson were his favorite, and he used to entertain his family by mimicking them. Cook was a student of the Arlington High School.

Career as a Stand-up Comedian

He began his professional career as a stand-up comedian in 1990, when he performed for the Comedy Club. In 1994, he left for New York and started performing in different places. During this period, he continued to work for Comedy Club and College circuits. He featured on the television show, ‘May be This Time’ in the role of Kelly in 1995. In 1998, he performed on Comedy Central’s (television channel) Premium Blend, a television show. It was a big break in his career, and from then a special relationship developed between Cook and the Comedy Central.

Cook’s first comedy album ‘Harmful if Swallowed’, was released in 2003. The album was a huge success, and it received platinum certification from RIAA (Recording Industry Association of America). The success of this album also earned him a recording contract with Comedy Central Records. His second album, ‘Retaliation’, which was released in 2005, became the highest charting album in 28 years and was certified double platinum. The success of this album secured him a place alongside world-famous veteran comedians like, Bill Cosby, Steve Martin and George Carlin.

He performed his first HBO special program, ‘Vicious Circle’ in 2005. In the same year, he started his college tour program, ‘Tourgasm’ along with his friends Gary Gulman, Robert Kelly and Jay Davis. In December, 2005, Cook hosted the television show ‘Saturday Night Live’, and his performance was the longest monologue ever performed in that show. He did two sold out shows at Madison Square Garden to become the second such comedian in November, 2007. He was the recipient of the Big Entertainer Award at the VH1 Big in ’06 Awards, and Hot Comic of the Year of Rolling Stone magazine.

The year 2007 brought one of the greatest moments in his life, when he received the award for Best Comedian. In November, 2007, his third album, ‘Rough Around the Edges’ was released, which was the live recording of his performance at the Madison Square Garden. In April, 2007, he performed on the stage for 3 hours 50 minutes, and broke The Laugh Factory endurance record. But, five days later, his record was broken by comedian Dave Chappelle. Cook broke Dave Chappelle’s record by performing 7 hours on the stage on January 1, 2008.

At present Cook is working on his fifth album, ‘Isolated Incident’, that is supposed to be released on May 19, 2009, and will be aired on Comedy Central on May 17.

Career as an Actor

Besides being an excellent comedian, he has also worked in many Hollywood movies. He began his acting career with the movie, ‘The Mystery Men’, in which he played the role of a Waffler. He played his first leading role in the movie, ‘Employee of the Month’ with Jessica Simpson. He also starred in, ‘Waiting’, ‘Mr. Brooks’ and ‘My Best friend’s Girl’.

Cook has established himself as a reputed comedian, and has huge fan followers. But for many, his humor was not funny enough to make one laugh. Cook’s comedy style has been criticized for lacking jokes, and being quite predictable. Comedian Ron White criticized Cook’s comedy style as lacking in real material. On the basis of votes of the listeners, he was voted as the worst comedian on a Boston radio station WBCN. He was also criticized as an overrated comedian.

Notwithstanding all criticism and controversies, he is undeniably one of the best comedians that the world has seen so far. His comedy style is mainly energetic physical comedy combined with observational humor, and performed effortlessly with a casual attitude. He has also been able to make an impression in movies, and before him lies a booming career not only as a stand-up comedian, but an actor as well.