Robert Pattinson is an upcoming English actor well-known for playing the character of Edward Cullen in the film 'Twilight'. He also featured in the film, 'Harry Potter and the Goblet of Fire' as Cedric Diggory. Here is a short biography of this talented young actor. 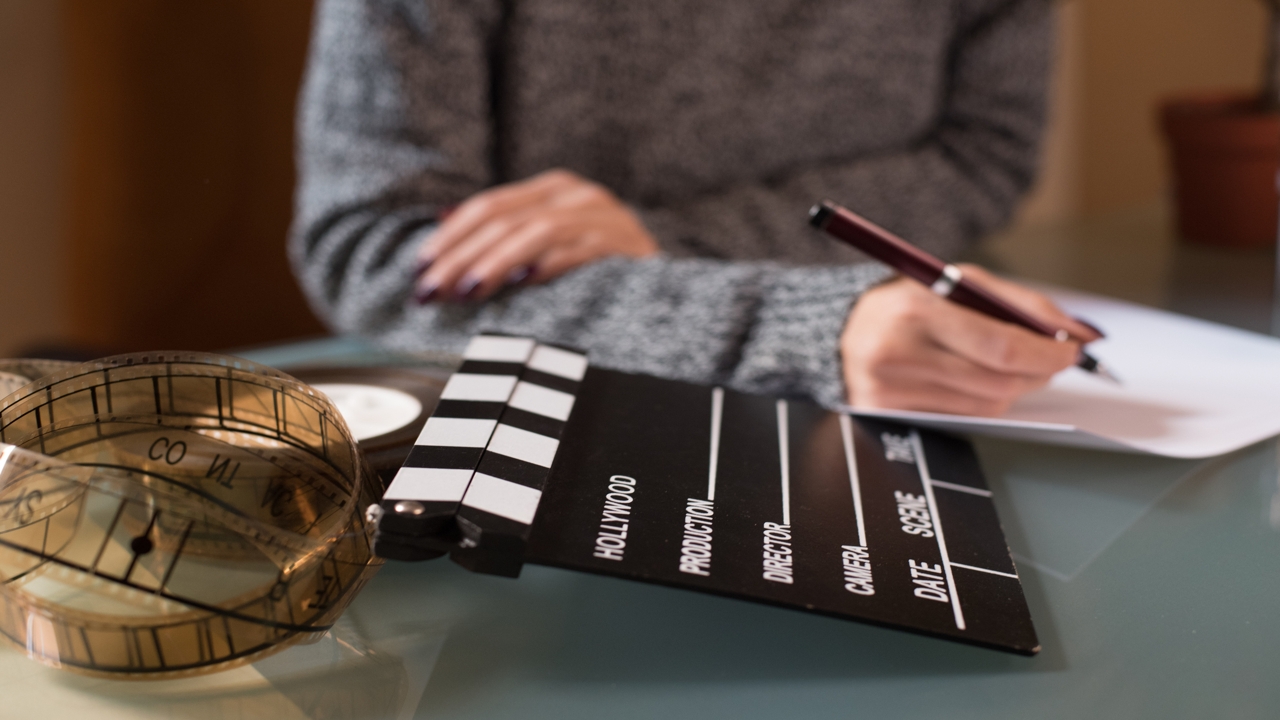 Robert Pattinson is an upcoming English actor well-known for playing the character of Edward Cullen in the film ‘Twilight’. He also featured in the film, ‘Harry Potter and the Goblet of Fire’ as Cedric Diggory. Here is a short biography of this talented young actor.

Born on 13th May, 1986, Robert Pattinson hails from the city of London, UK. Before he was expelled from school, Robert attended the ‘Tower House School’ and the ‘Harrodian School’. His mother worked with a modeling agency, while his father had a business of importing vintage cars. Pattinson joined Barnes Theatre Company at the age of 15. After playing few roles as an amateur actor, he moved on to the professional world of acting. In the meantime, he also tried his hand at modeling. He did some advertisements for the autumn collection of British clothing brand, ‘Hackett’. Pattinson’s career in modeling was short-lived and he attributes his masculine look for the failure in this field. As an amateur artist, he worked in the ‘Old Sorting Office Arts Centre’ and played a role in the famous play, ‘Macbeth’.

Initially when Robert took to acting, he played a supporting role in the film, Ring of the Nibelungs. He also appeared in Mira Nair’s ‘Vanity Fair’; however, his scenes were deleted for unknown reasons. Robert Pattinson got his first real break in the form of role in ‘Harry Potter and the Goblet of Fire’; in this film Robert played the role of ‘Cedric Diggory’. He came into limelight after the release of Harry Potter and the Goblet of Fire and soared to unprecedented popularity. Media attention helped him land up the role of Edward Cullen in ‘Twilight’. His role of Edward Cullen received critical acclaim.

After the success of Twilight series, Robert Pattinson was considered one of the finest actors of Hollywood. This 22-year-old actor, is looked upon as the next Jude Law. Apart from the sequel of ‘Twilight’, the ‘New Moon’, this young actor has also played roles in films like ‘Little Ashes’ and ‘How To Be’. In the year 2011, Pattinson acted in ‘Water for Elephants’, a film based on Sara Gruen’s novel of the same name. He has also worked in another novel-based film ‘Bel Ami,’ which is slated for release on 19th October, 2011. After delving into information about Pattionson’s career, let us have a look at some interesting facts associated with his personal life.

These are few fun facts about Robert Pattinson.

Let us have a look at some of the quotes by Pattinson.

Despite living the fast-paced life of a Hollywood actor, Robert Pattinson has not forgotten his hobby of playing and composing music. He likes to maintain a low profile even after attaining stardom. According to critics, Pattinson is touted as the next superstar. Today, he is considered the most bankable actor after Jude Law. It seems, Robert Pattinson has all the qualities to prove his fans and even the critics right!