Most of us know David Duchovny as the FBI Special Agent of 'The X-Files'. Let us know more about his life and career through his biography. 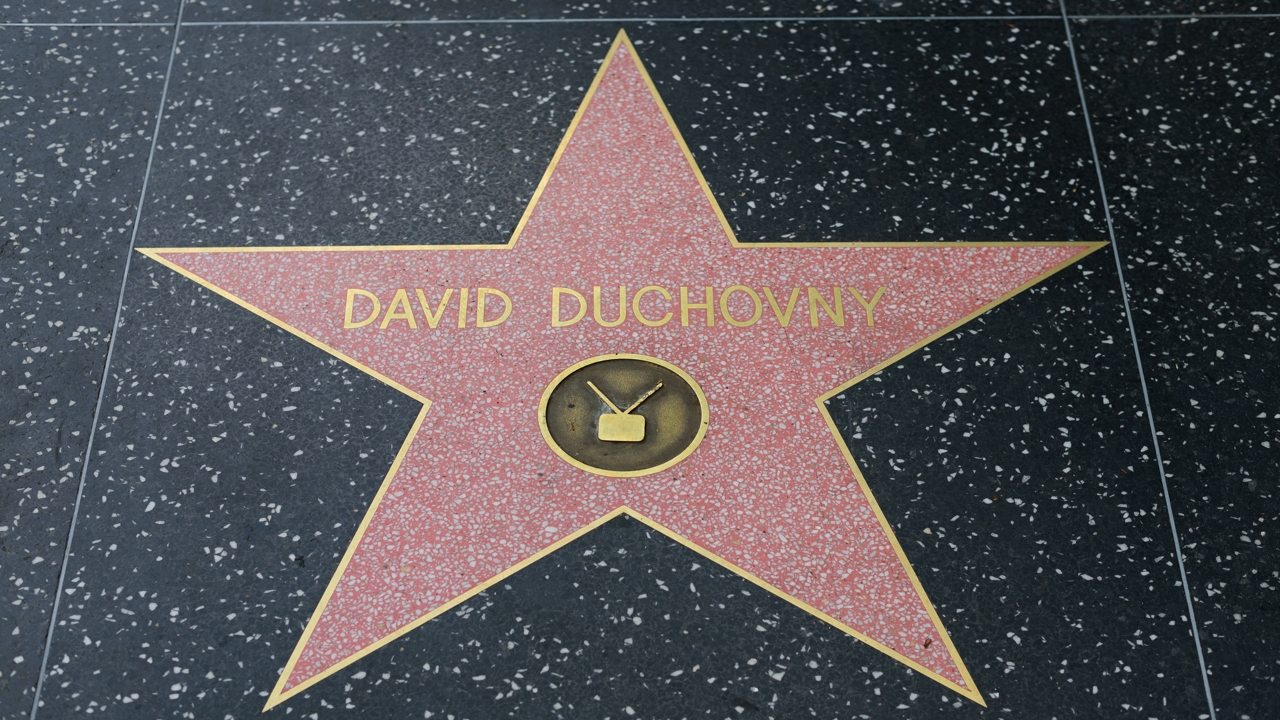 Most of us know David Duchovny as the FBI Special Agent of ‘The X-Files’. Let us know more about his life and career through his biography.

David William Duchovny is one of the eminent television and film actors of American origin. He is popular among his fans for his role in ‘The X-Files’, in which he played the FBI Special Agent Fox Mulder. Take a look at his life sketch to know more about this brilliant actor.

David Duchovny was born on August 7, 1960 in New York City, New York. His mother Margaret was a schoolteacher and administrator, while his father Amram worked for the American Jewish Committee. David was a student of The Collegiate School for Boys in Manhattan. He graduated from the Princeton University and earned a Master’s degree in English Literature from the Yale University. He had begun research on magic and technology in contemporary poetry and prose and intended to write a thesis on this topic for a PhD. However, he could not earn a doctorate.

In 1997, he married Tea Leoni, an American actress famous for her roles in ‘Bad Boys’ and ‘Deep Impact’. In 1999, they had a daughter, who they named Madelaine “West”. In 2002, Leoni gave birth to a son, Kyd Miller. Duchovny remarks that it is hard for him to buy anything, as he is half Jewish and half Scottish. He further jokes that since he comes from a Jewish background, no one should ask him for money. He seems to have a fear of losing out to competition, which he expresses by saying, “I’m frightened by the possibilities of my own lack of talent”.

Duchovny started his career from an advertisement for Lowenbrau beer in 1987. He played a role in a television series called ‘Twin Peaks’ and hosted the television series ‘Red Shoe Diaries’, which ran for a pretty long time. In 1993, he appeared in the sci-fi series, ‘The X-Files’. His role as an FBI Special Agent in this TV series earned him immense popularity. The show was a phenomenal success and ran for seven long seasons.

Following his role in The X-Files, he made guest appearances in ‘The Larry Sanders Show’, a TV satire. He also hosted the finales of the ‘Saturday Night Live’ for two seasons. In the following years, Duchovny starred in feature films like ‘Return to Me’ and ‘Evolution’. He appeared in one of the episodes of the popular TV show, ‘Sex and The City’. People around the world saw him confront quiz questions when he came as a celebrity guest on the popular game show, ‘Who Wants to Be a Millionaire’. David Duchovny had begun to appear being a one-hit wonder. And that’s when he came back with a bang with ‘Californication’, a Showtime television series. In it, he played Hank Moody, a disturbed novelist who comes to California.

His role in Californication earned him a Golden Globe Award in the category of Best Actor in a Television Comedy or Musical. He is the proud winner of the 1996 Golden Globe Award for his performance in The X-Files. He has received three nominations for this role. He has been nominated for the Emmy Award for The X-Files as the Outstanding Lead Actor in a Drama Series as also for ‘The Larry Sanders Show’ in 1997 and the ‘Life with Bonnie’ in 2003. His outstanding performances have enthralled audiences across the globe and he will be remembered for years to come.