Does Television Affect Your Intelligence? You’ll Be Stupefied to Know

Today, the prevailing debate all over the world is whether television has any effect on our intelligence or not. In this article, we will try to find the negative effects and how to avoid them.

Home / General / Does Television Affect Your Intelligence? You’ll Be Stupefied to Know 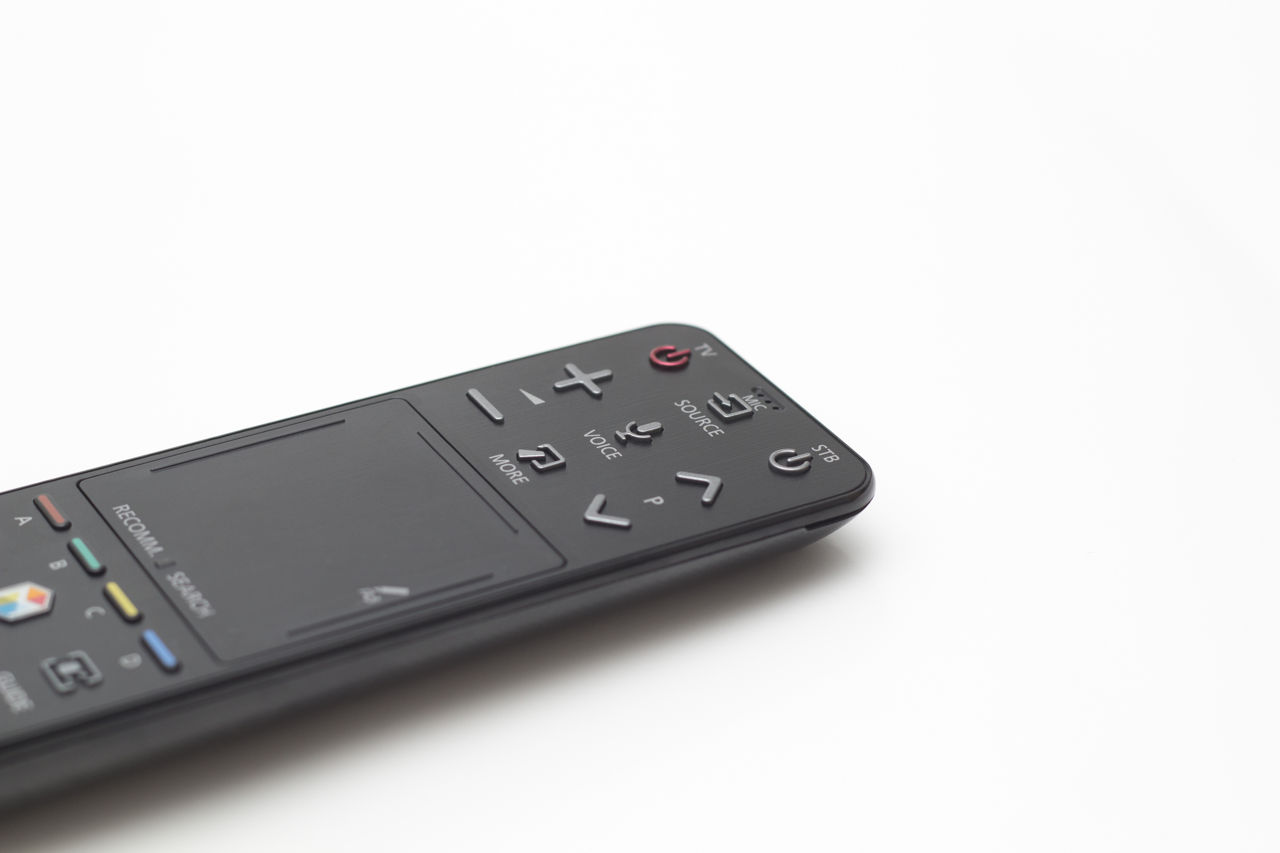 Today, the prevailing debate all over the world is whether television has any effect on our intelligence or not. In this article, we will try to find the negative effects and how to avoid them. 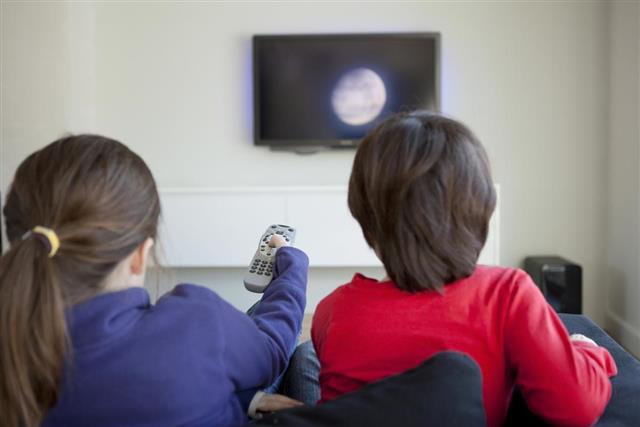 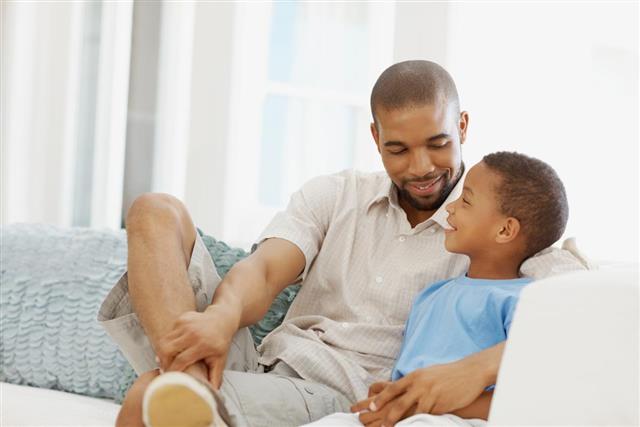 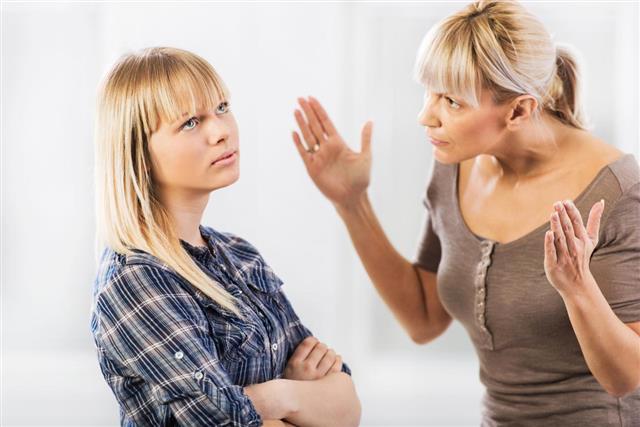 People young or old, men or women; all love to watch television for long hours. Every medium of entertainment has an impact on the health of the society, and television is no exception to this. There are some common allegations against television that we have stopped taking the world around us seriously because of television; it delivers mindless entertainment; it sensationalizes some absurd issues, and we amuse ourselves with them; and most of the programs that are aired on TV lack quality content.

Researchers from across the world are conducting several investigations to find out the influence of television on our intelligence. People of all age groups and diverse backgrounds have been involved in these researches to find whether television affects our intelligence. However, there is no practical evidence which shows that television prevents the normal development of the brain or causes any harm to brain stimulation.

Negative Effects of Television on your Intelligence

Theoretically, it has been asserted that television has a bad impact on our emotional as well as learning intelligence, if not directly.

How to Prevent the Negative Effects

People who are happy and healthy have positive attitude, which makes them intelligent, and brings success in their life. A positive attitude can be imbibed in children if the atmosphere at home is safe, secure, and there is unconditional love in the family. These positive factors persuade every child to do well in their school and college. A supportive family plays a vital role in the development of the child’s intelligence, and facilitates creative thinking.

News aired on television provides kids with useful information from every corner of the world. They can watch many places and events on a TV, which may otherwise be impossible to experience. It has been found that young people who watch television, have a serious approach towards news. They show special interest in seeking knowledge from various forms.

Hence, we cannot blame television alone for causing any harm to our intellectual capacity. We have to bring about some changes in our attitude and approach towards life to tackle the minor problems of social behavior, that are observed as an outcome of excessive viewing of the television. 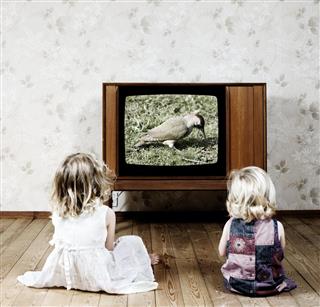 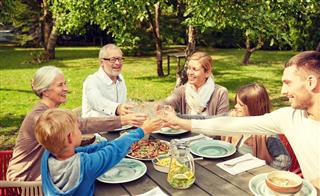 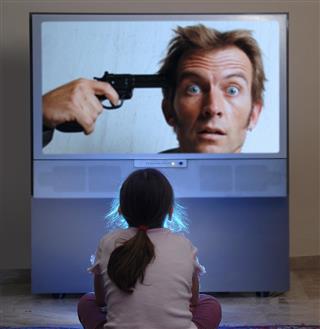 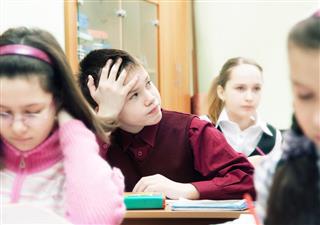 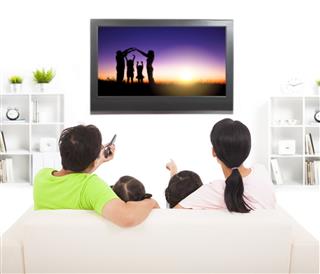 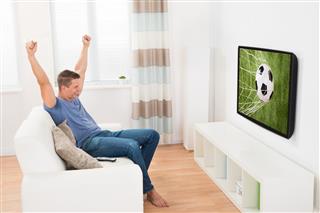