Film Schools in Mumbai are choc-a-bloc. Admissions are simple but not cheap. Here's a low down on the way these schools work. 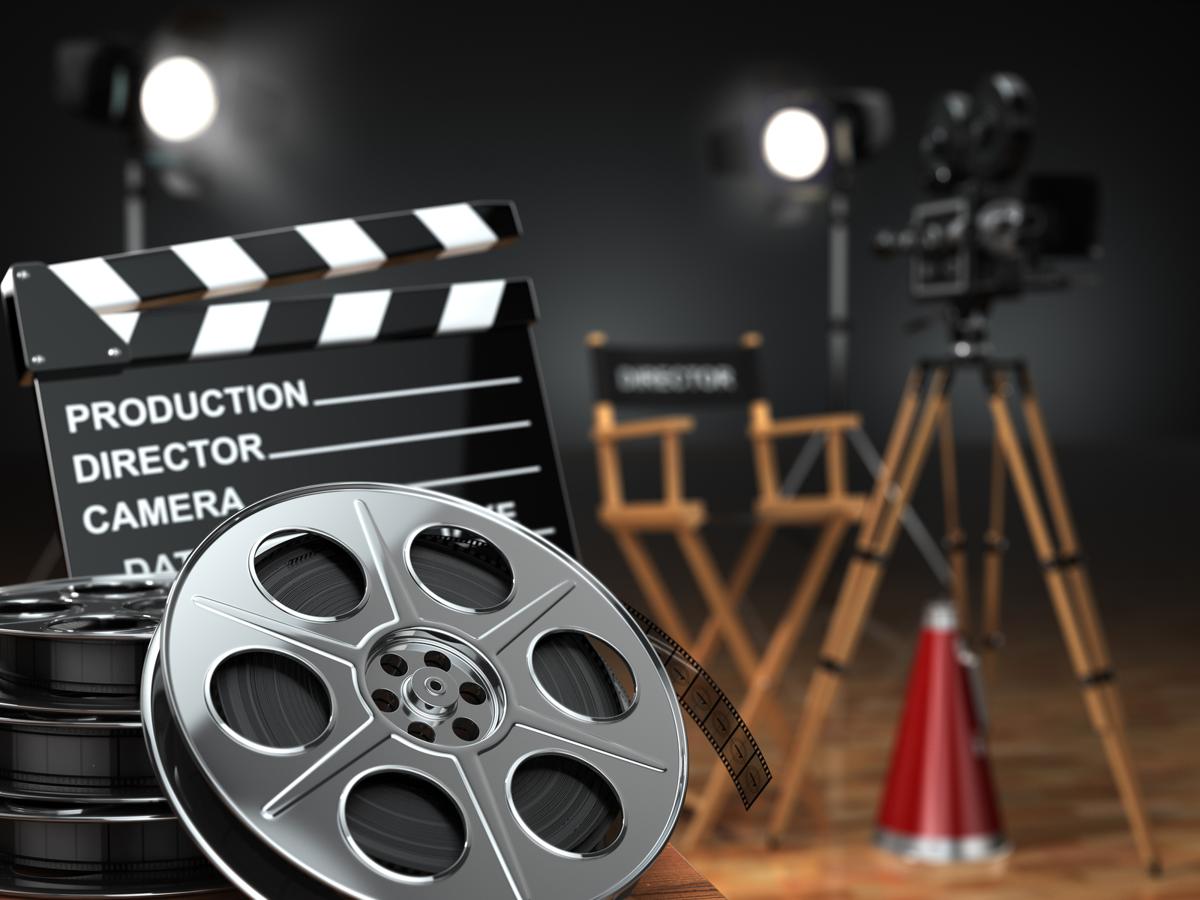 Film Schools in Mumbai are choc-a-bloc. Admissions are simple but not cheap. Here’s a low down on the way these schools work.

Mumbai (previously Bombay) is the commercial hub of India. If India is a body, Mumbai can very well be termed as the face of India. It is here that dreams are dreamt, achieved, shattered, and lived past. Mumbai is also the entertainment hub of India, with almost the entire film industry being based there. Bollywood, as the film industry is named, lives and breathes in Mumbai .

Bollywood and its Stalwarts

Mumbai is sometimes called ‘Mayanagri’, which in Sanskrit means ‘the land of magic and illusions’. And Bollywood is all about weaving magic on the big screen. There are some magicians of the film industry who claim that they can infuse their magical touch into the aspirants. These veteran actors have their own acting schools in Mumbai that cater to anybody who comes to the city with a dream in their eyes and, of course, ample money in their pockets.

There are more than a few film acting schools in the city . A quick look through the yellow pages or even the evening daily will have many ads screaming in your face about how they can make you the next big star – provided you pay them a fee.

And the names behind these film acting schools are not small. Big names in the film industry have understood that there is big money in small town people chasing big dreams in Big Bad Bombay. There are various reasons why these film schools work.

The biggest reason is the city itself. The city has this virus in its air that makes one believe that anything is possible and everything is achievable. You just have to run a bit faster, jump a bit higher, and survive a little more.

Another major reason is that almost everyone in this world has a secret and a not-so-secret fantasy. That is to either become a writer or a rock star. Of course, there are more than a few aspiring writers and rock stars in Mumbai, India and all over the world who have turned out to be better accountants, programmers and housewives (now homemakers).

Another reason that the city is swarming with film schools is that anyone can act. Or sing, or dance or paint, or weave. But that does not mean that everyone should act, dance, paint or weave. Taking my example, I can sell good enough, I can explain (some call it teaching) tolerably, and I can manage satisfactorily. But my best talent is writing. So I write. In a nutshell, this paragraph is telling you to do what you do best, and not do it because there is more money or fame in it, but because you have a love for it.

Before Joining a Film School

One has to be careful before even thinking of joining a film school. One should do proper research and have a sound knowledge of the how things work in Mumbai before enrolling in an institute. Remember, there is one thing that a tourist in Mumbai should know. Back off at the first instance of smelling something fishy.

Probably the best bet of joining an institute in Mumbai is to check who owns the acting school. And while some may take it as a joke, but please heed this suggestion, if you are getting all starry-eyed about the name of the school – ensure that the person after whose name the acting school has been named is alive and teaches at the school.

Now, there is this Ashok Kumar’s Acting School in Mumbai, which is named after Ashok Kumar, one of the sparkling gems of the film industry. Of course there is every chance that Ashok Kumar’s acting capabilities may have rubbed off on a talented aspirant, but the important words in the previous sentence are ‘may have’. Simply because Ashok Kumar has been dead for a couple of years now.

Who Makes A Film School?

Also, there have been cases where past actors, failed wannabes and other assorted people ‘related to the film industry’ have started their film acting schools for Bollywood. Another breed of individuals who create such schools are nameless personalities who are best known as the ‘second extra in the thirteenth action scene in the debut movie of that producer’s blue eyed girl’, or better still, ‘that child artiste in that movie which won that prize in that film festival in that country in 1963’. Other people are the crème de la crème of fly-by-night film acting schools. These people are just related (related, as in sons, daughters, cousins, friends) of some veteran and well-known actor.

There is Hope, After All…

Before we lose hope and shun the ideas of entering the Indian film industry entirely, let me confess that there is hope. Though there are schools not worth the papers on which they give you a receipt of your fee, there are some good film acting schools in Mumbai. These are the schools that have a better chance of having their students in Mumbai film productions. These schools have a definite structure, syllabi and teaching method. While most other film schools would propound about things like ‘everybody is creative’ and ‘anyone can achieve whatever they want’, the professional ones will give a definite roadmap to your dream destination.

These schools are a bit on the expensive side. Expensive is good, because one thing that an expensive school fee does is make a person self analyze and decide whether they actually want to pursue their dreams. But then, one can safely say that the fee is worth it, what with their way of teaching. Many schools like these do have veteran and experienced personalities of the film industry as their teaching or guest staff.

So, here’s a quick checklist to go through before opting for a film school:

Research: Take as much time as you wish before signing any document at a film acting school. Spend time on the premises. Look around and see whether there is actually some teaching going on.

Learn: Take a look at their past. Find out what the passouts from the school have been up to. Better still, try to communicate with the current students. You are certain to find some inside information on the way the school runs.

Acknowledge: Acknowledge the fact that even though it’s a film school, it is a school. A film school is never ambiguous and has various courses and a set duration for the same.

Finally, going to a film school is just like going back to school. Just ensure that it is as serious as you are in your pursuit of celluloid dreams, and no doubt, you will be on the big screen soon enough.