Wondering What to Do This Weekend? Rent These Amazingly Good Movies

Movies are a great way to have some fun time and entertain our minds. In this article, I've given the list of some really great movies. Keep reading to know more.

Home / Movies / Wondering What to Do This Weekend? Rent These Amazingly Good Movies 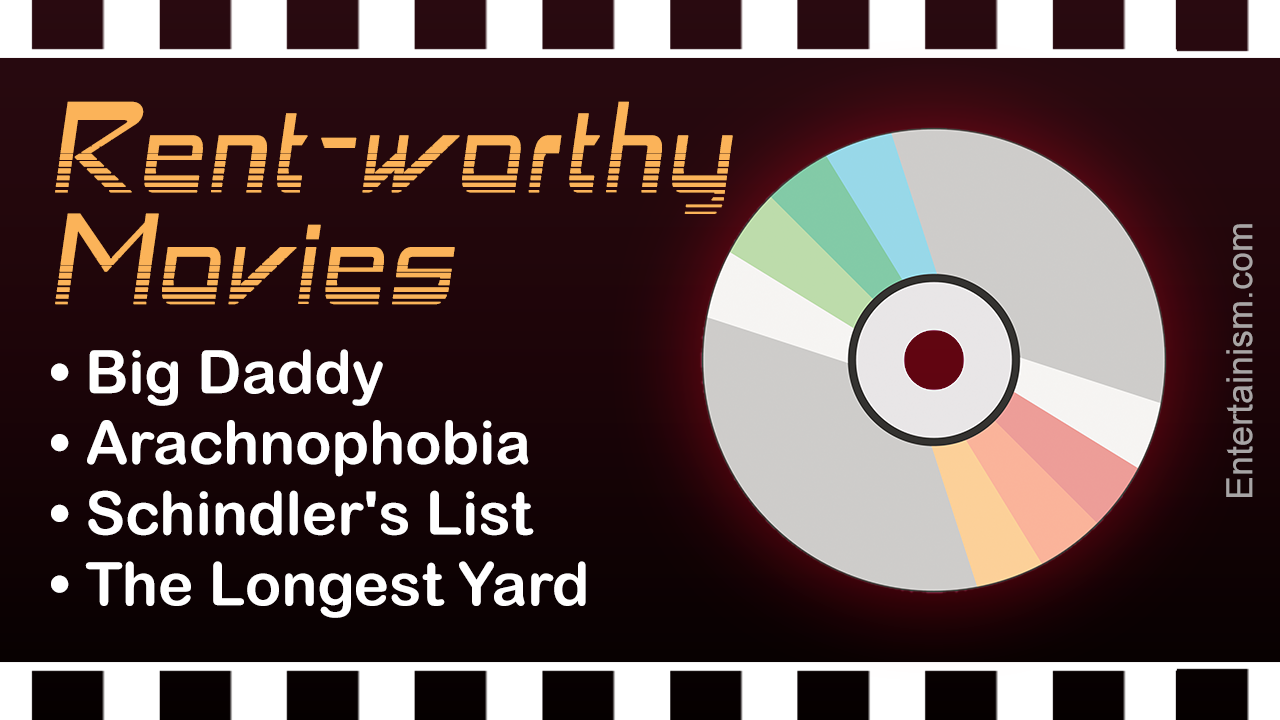 Movies are a great way to have some fun time and entertain our minds. In this article, I’ve given the list of some really great movies. Keep reading to know more. 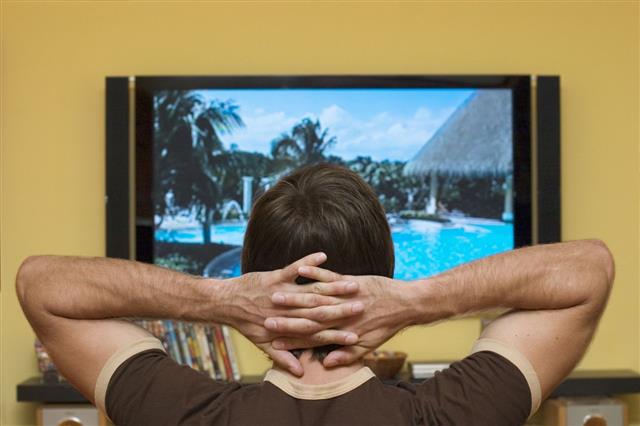 Be it the vacations or the weekend, a good movie is the best time killer for everyone. However, many people are unable to choose good movies to watch. In this article, I have tried to enlist various movies to rent from your friends and relatives. Even if you can’t borrow from friends, try to rent it from movie stores. Here are some of the best movies to rent.

Best Movies to Rent Now
The Amazing Spider-Man
Release: 2012
Why Watch It: For the animation, stunts and the swinging. Watching Andrew Garfield playing the awkward and anti-social Peter Parker is a delight.
Suited for: Family and kids

The Dark Knight Rise
Release: 2012
Why Watch It: Because it is the final chapter of the trilogy. Christopher Nolan has once again showed his genius with an amazing script and direction.
Suited for: All Batman fans

Looper
Release: 2012
Why Watch It: Great performances by Joseph Gordon-Levitt and Bruce Willis. Looper is considered this year’s most original film.
Suited for: Science fiction fans

Magic Mike
Release: 2012
Why Watch It: The plot is based on Channing Tatum’s experiences as a stripper before becoming a Hollywood star. Unexpectedly real, funny and sad at the same time.
Suited for: Teens and young adults

The Expendables 2
Release: 2012
Why Watch It: No one in Hollywood can bring Jet Li, Dolph Lundgren, Chuck Norris, Terry Crews, Randy Couture, Liam Hemsworth, Jean-Claude Van Damme, Bruce Willis, and Arnold Schwarzenegger in one frame except Stallone. Fans of the first movie will definitely enjoy this second action crusade and even critics have particularly favored the amazing chemistry between all the actors.
Suited for: Action lovers

The Hunger Games
Release: 2012
Why Watch It: Based on the popular novel series of the same name, Hunger Games is science-fiction at its best. It has been favorably reviewed by many critics who call the movie a strong contender to Harry Potter and Twilight in terms of popularity. Also the action and the chemistry between Jennifer Lawrence and Josh Hutcherson is just right.
Suited for: Young adults and teens

Project X
Release: 2012
Why Watch It: Project X is not just a birthday party film, it is an experience which will entice, humor and sicken audiences at the same time. Watch and learn why is it called the biggest party of the decade.
Suited for: Teens and young adults

American Pie: The Reunion
Release: 2012
Why Watch It: The original gang is back for a reunion and is all grown up. The Reunion does provide some nostalgic moments which makes it delightful. Watch Jim, Oz, Kevin, Finch, and Stifler tackle adulthood.
Suited for: American Pie fans

Mission Impossible: Ghost Protocol
Release: 2012
Why Watch It: The fourth Mission Impossible not only enthralled critics but also brought in $700 million at the box office. It is an entertaining thriller loaded with a great story, direction, weapons, acting, locations, and gorgeous people. MI4 is also Cruise’s most successful film to date.
Suited for: Audiences in general

ParaNorman
Release: 2012
Why Watch It: One of the best kid horror movies since, The Nightmare Before Christmas. ParaNorman triumphs with a solid script and beautifully animated characters handcrafted by talented visionary artists. It has also been termed as the best animated movie since Toy Story 3.
Suited for: Animated horror fans

Movies based on History

Lastly, I can’t forget to mention my all time favorite movie, ‘The Lord of the Rings’ (All three parts), that is based on the book by J. R. R. Tolkien. The list of movies does not end here, in fact, there are many more movies that you can watch however, these were some of my selected favorites! So, have fun and enjoy the movies!