Did You Know That These are the Highest Grossing Movies of 2017?

2017 saw the arrival of several highly anticipated, and eventually financially successful movies. Here is a list of the ones that set the cash registers ringing loud and clear.

Home / Movies / Did You Know That These are the Highest Grossing Movies of 2017? 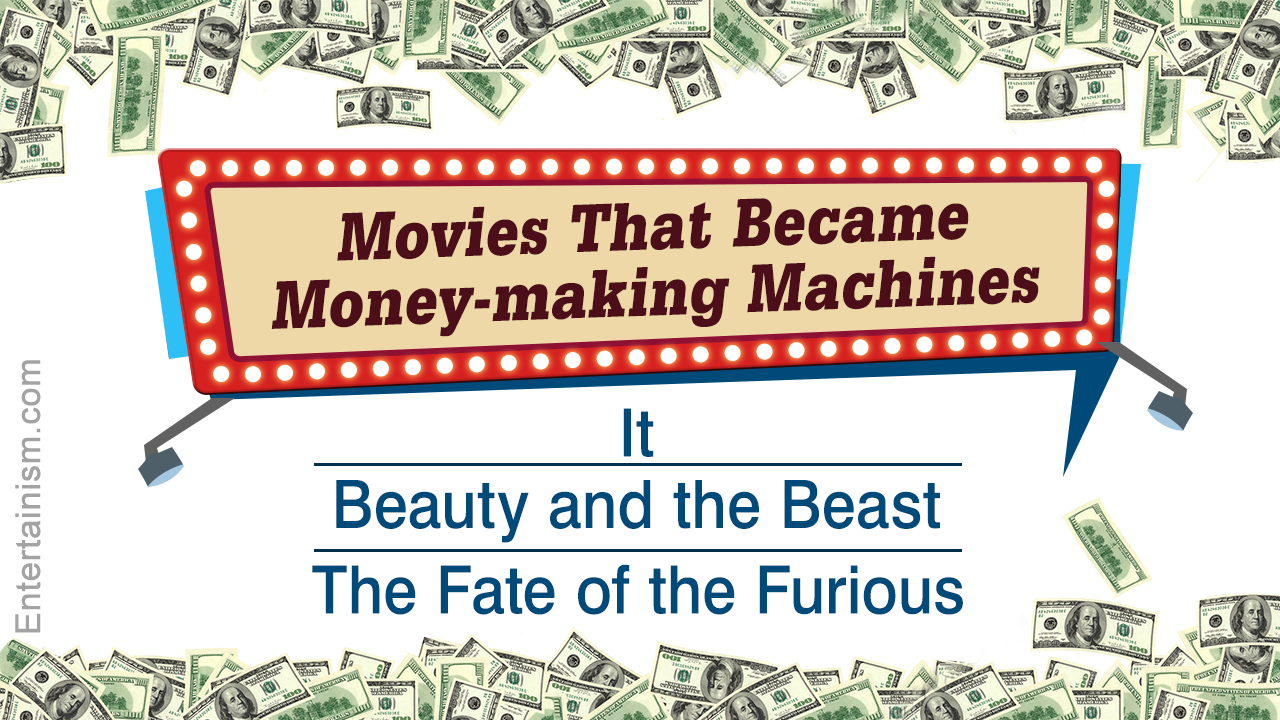 2017 saw the arrival of several highly anticipated, and eventually financially successful movies. Here is a list of the ones that set the cash registers ringing loud and clear. 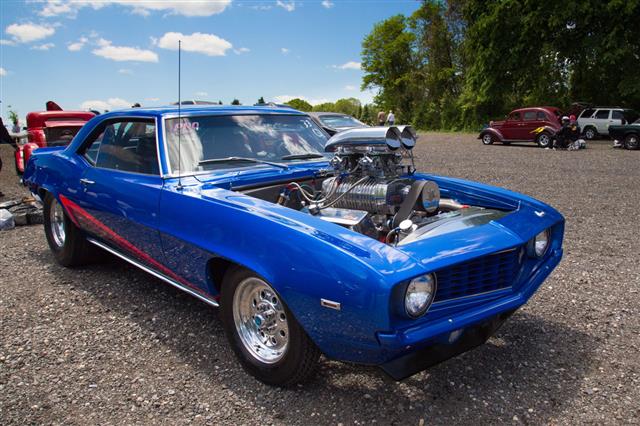 The year 2017 saw some of the best movies released. They had a perfect blend of action, romance, comedy, animation, and drama. So in reference to that, we are going to talk about the highest grossing movies of 2017. The US is still cash strapped by the burden of the economic recession, but Hollywood made a lot of money. With many big-budget films hitting the screens, it’s a miracle that almost every big film worked, and also got tons of great movie reviews.

The classic movie Gone With the Wind held the record for highest grossing movie for almost 20 years.

‘The tale as old as time‘ has conquered this year’s box office with highest worldwide earnings of USD 1.262 billion! It’s the second most expensive musical movie ever made. Emma Watson, who ruled our hearts as Hermione Granger, again gathered appreciation for her excellent performance as Belle and won an award for best actress by MTV Movies & TV awards.

The eighth part to the The Fast and the Furious franchise came out this April and it’s the second highest grossing movie of the year. Once again, the film focuses on the values of family and the stunts are deadlier than ever! In some interviews Dwayne Johnson (Luke Hobbs) stated, there might be future films and spin-offs. The movie collected above USD 1.239 billion worldwide.

Illumination Entertainment introduced the most adorable creatures- the Minions in 2010 and people can’t get enough of them! This year, the third part of the Despicable Me franchise released and made USD 85 – 95 million in its first weekend. Now its total grossing is above USD 1 billion. In this film, the protagonist Gru and his twin brother Dru take us on a hilarious tour of crime fighting.

The world welcomed its favorite teen superhero Spidey, on 28th June and it’s no surprise that movie became one of the highest grossing with collection of USD 874 million. This movie shows the struggle of Peter Parker when he tries to prove himself to Tony Stark or Iron-man. Spider-Man: Homecoming gathered USD 50.9 million on its opening day in the US and it’s the highest grossing superhero movie of 2017.

Guardians of the Galaxy Vol 2

It was a surprise for the MCU, that people loved the first film and Guardians of the Galaxy Vol. 2 was one of the most anticipated movies of 2017. People around the globe just couldn’t get over the Baby Groot character since the release of its trailer. The film crossed a collection above USD 800 million. The movie sheds some lights on the truth about Peter Quill’s father, and how they end up saving the galaxy again!

There wasn’t a good response from many DC fans for Batman v Superman: Dawn of Justice, but this year’s DC movie Wonder Woman blew away both the fans and the critics. This movie tells about the origin of Wonder Woman and how she helps people in World War I. The movie earned more than USD 800 million with USD 38.7 million on its first day. Wonder Woman now holds the record for biggest domestic opening for a female director.

Remember the trailer? Hela smashing the Mjölnir (hammer of Thor), Thor and Loki in a team, Hulk and Thor fighting against each other, the hilarious dialog of Thor saying, “(Hulk) is friend from work”, everything was so perfect!

It collected more than USD 800 million world wide. The movie is exciting, funny, and sad (because Thor lost his hammer!). The movie introduced two wacky characters- Korg and Miek. Now, Marvel fans want a spin off focusing on how the revolution started by Korg failed!

Pirates of the Caribbean: Dead Men Tell No Tales

It’s Jack Sparrow, excuse me, ‘Captain‘ Jack Sparrow who taught us that not all treasure is gold and silver. After six years, people finally got to watch Dead Men Tell No Tales and it was rather obvious that the film would be a superhit. The movie develops the background story of both Jack Sparrow and Captain Barbossa, introducing a new villain, Captain Salazar.

This movie grossed a total of USD 794.2 million. At the end of the movie, there is a hint of the possibility of a sixth film.

Even though fans knew Logan will be the farewell to the character Wolverine, it was hard and overwhelming to say goodbye. Both Hugh Jackman (Wolverine) and Patrick Stewart (Professor X) poured out their heart and soul in the movie and the audience choked up at the end. The movie grossed more than USD 616.2 million worldwide against a production budget of  USD 97 million.

The movie It is based on the novel of the same name, and it’s the highest grossing horror movie of the year. It released on September 8, 2017. The worldwide total of the movie’s collection is above USD 600 million.

If you are a fan of horror films, then you cannot miss this. And you’ll love to know the producers are thinking of making a sequel.