Hulu Plus Vs. Netflix

The TV streaming industry is perhaps one of the most hotly contested market segments. This Entertainism article brings to you a comparison between Hulu Plus and Netflix, two of the biggest players of this industry.

Home / General / Hulu Plus Vs. Netflix 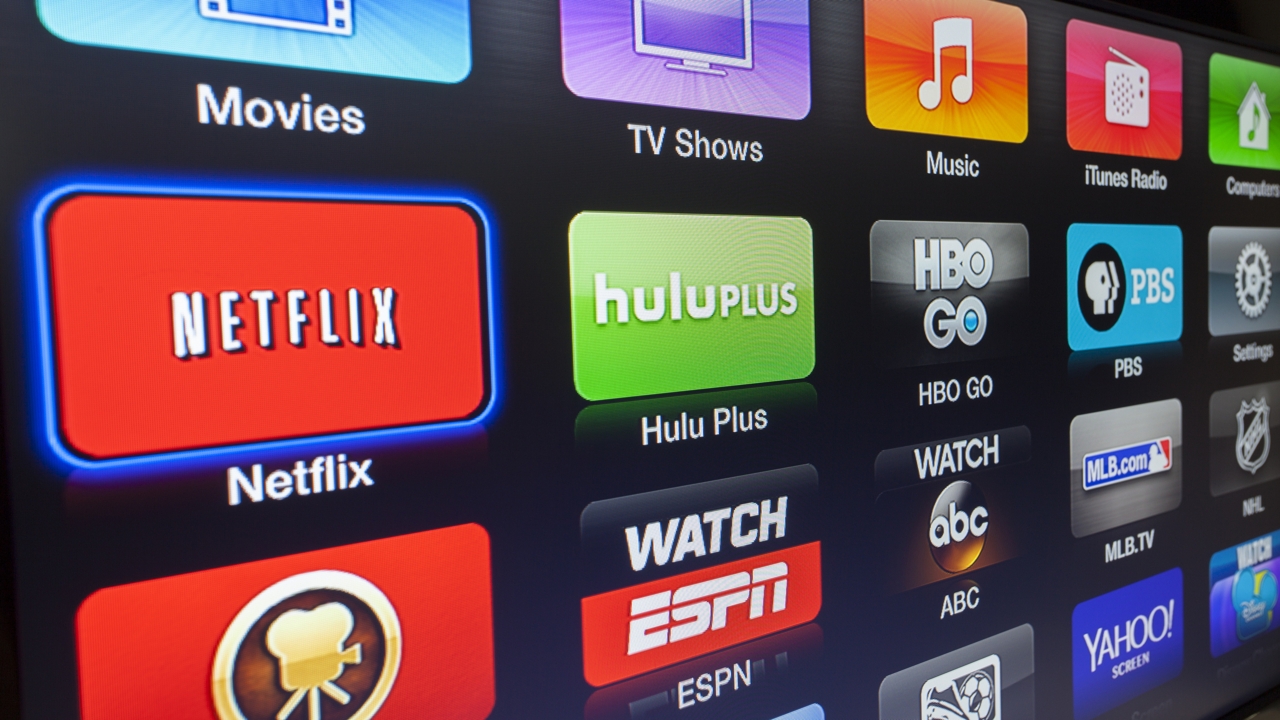 The TV streaming industry is perhaps one of the most hotly contested market segments. This Entertainism article brings to you a comparison between Hulu Plus and Netflix, two of the biggest players of this industry.

Did You Know?
According to numbers released by the company, Netflix accounts for about 63% of the TV streaming industry in America.
TV streaming is the future, and there’s no denying that. Today, TV streaming service providers are available a dime a dozen. They come with a bagful of features, each trying to woo you. Though, the undisputed champions of the TV streaming world are Hulu Plus and Netflix. They offer services and features like none other, and not surprisingly, are the most popular of the lot. So, just how do these behemoths compare against each other? Here’s taking a look.

One of the oldest and arguably the most popular player of the TV streaming business, Netflix has the largest user base amongst all service providers. According to stats released by the company, the service has more than 40.4 million subscribers worldwide. When it comes to supported devices, there simply is no competition for Netflix as it works on game consoles, all major TV-streaming devices, PCs, Macs, smartphones, and tablets. What makes it truly stand out of the crowd is the option to use your smartphone as a remote to transmit the stream on to a TV screen. The service has one of the largest libraries of TV shows and movies, with plenty of in-house productions to supplement it. Its original productions include the very popular House of Cards, Arrested Development, Orange is the New Black, Hemlock Grove, etc.

The interesting part here is that, unlike most other service providers who release just one episode at a time, this service releases the entire season of its original TV shows in one go. Netflix also has probably, the largest collection of content for kids. Netflix for Kids is a special filter that gives your kids access to all appropriate content for children, while restricting access to content meant for older audiences, as well as all account information. If your net connection is fast enough, and if your device supports Full HD content, the service automatically switches to 1080p mode. 3D streams are also available if your TV supports it.

Most of the content is available in Dolby Digital Plus 5.1, with support for 7.1 surround sound available for some content. Subtitles too are available for most content. Something we absolutely love about the service is the fact that it is almost completely advert-free. Netflix comes with a USD 7.99 monthly subscription fee for one device, or USD 12.99/month family plan (access to multiple devices). Netflix is officially available in the United States, Canada, Mexico, South America, the United Kingdom, Ireland, Netherlands, and Nordic countries.

Launched around the same time as Netflix, Hulu Plus has over the years built a massive user base of over 4 million registered users. The service, perhaps, is the fastest when it comes to releasing the latest content on their platform, just a few days from the date of their release. The good thing about Hulu is that you don’t need to sign up for an account to access videos. Of course, a monthly subscription of USD 7.99 will bring in even more content for your eyes to feast on. The service is supported on most platforms like TV-streaming devices, game consoles, PC, Mac, tablets, and smartphones. Not all content is compatible on mobile devices, and you would need to use a web browser to see the content in all its glory.

Something that is rather annoying, but not exactly a deal breaker, is that you will have to make peace with adverts (plenty of them) while watching any video, irrespective of whether you are a free or paid user. Most videos are available in HD (720p) formats, with some support for Full HD as well. Hulu Plus resorts to Stereo encoding for their videos.

Most releases and TV shows find their way onto this platform, and there are also a fair amount of original shows released by Hulu. Morgan Spurlock’s A Day in the Life and Battleground are amongst the most popular original productions from the company. The premium service is currently available in the United States, Canada, and Japan.

There isn’t a clear winner that emerges from this showdown, as both bring in something unique to the table. If you are someone who loves to watch old movies and reruns of your favorite shows without any pestering adverts, and have a house full of kids, you simply can’t go wrong with Netflix. Instead, if you like to watch the latest TV shows and movies piping hot out of the oven, and are not particularly perturbed by the idea of having to deal with the occasional adverts in your face, then Hulu Plus would be a great choice for you. There’s very little to choose between the two when it comes to the cost, although the family plan from Netflix slightly tilts the balance in its favor.

Unless of course, you’re extremely choosy about the stuff that you watch, you would be pretty happy choosing either one of these services. So, what will your choice be? Leave us a comment below. So long then. Cheers.

Disclaimer: Prices mentioned are subject to change according to location and offers.