Transformers has been told through various mediums in recent years, with movies being the latest addition. Here's a list of all the Transformers movies as they have been released, and a little bit about each of them. 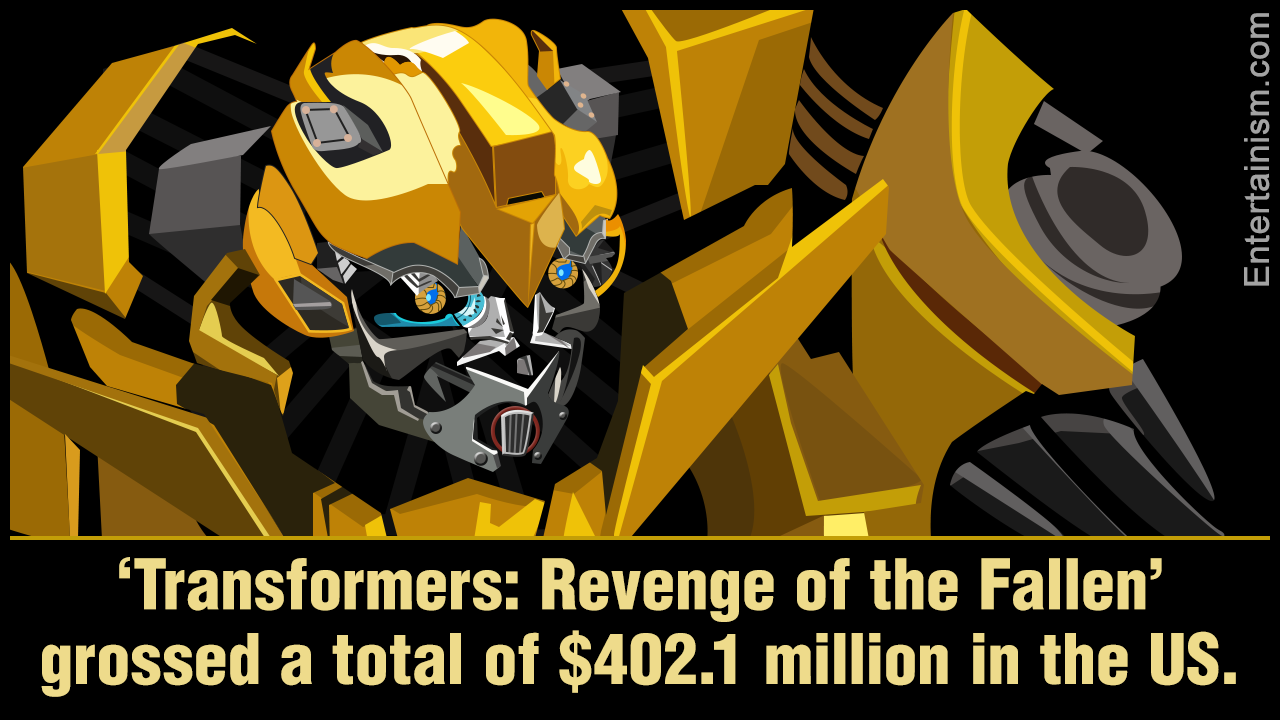 Transformers has been told through various mediums in recent years, with movies being the latest addition. Here’s a list of all the Transformers movies as they have been released, and a little bit about each of them.

Did You Know?
Before becoming the leader of Autobots, Optimus Prime’s original name was Orion Pax. In Greek mythology, Orion is the name of the hunter in Homer’s epic Odyssey; whereas ‘Pox’ in Latin means ‘peace’.

Transformers originally came into being as a toy line, started in 1984 by the Japanese toy company Takara. These toys could be altered into a vehicle, an animal, a device, and a robot. This instantly stuck and became popular with the younger generation. True to its tagline ‘More Than Meets The Eye’, these action figures were basically divided into two factions: The Autobots and the Decepticons. Although a successful toy line, what gained Transformers worldwide fame were its various spinoffs in a range of other mediums, like comic books, animated TV series, animated films, and most recently, full length live-action films.

The basic premise of Transformers involves clashing of the heroic Autobots and the evil Decepticons. Optimus Prime, the head of the Autobots, is a brave leader who strives for the improvement of the universe and all life in it. The leader of the villainous Decepticons is Megatron, a sentient robot. The Transformers belong the planet Cybertron. The planet is full of mechanical lifeforms, who can transform themselves into all forms and kinds of machinery.

These characters have been explored to newer extents in movies, and have successfully amazed the audiences all over the world with large-scale action and breathtaking sequences. Starting out with animated films for TV, they have made way into live-action feature films, which is now a successful film franchise. Lets jump in further and have a look at the rest of the article, which puts forth a list of all Transformers movies in order of appearance.

Synopsis
This animated movie was released way back in 1986. It is the year 2005, and a roaming artificial planet, Unicron, is consuming anything that comes in its way, and is fast approaching planet Cybertron. The Autobots must save their world from this entity whilst battling the evil forces of Decepticons.

There are action-packed battles and large-scale destruction taking place. With all the chaos around, a new Autobots leader is born when the former one dies.

Synopsis
This television film is based on the Beast Wars II anime series, and involves characters such as Lio Convoy, Galvatron, and Apache. When a spaceship crashes on Planet Gaea, a teleport gate on the ship comes into the possession of Galvatron. Intending to call Megatron to planet Gaea with this newly acquired gate, he orders Gigastorm to carry out the task.

Gigastorm mistakenly brings a giant Predacon transformer called Majin Zarak. With the Maximals being overpowered by the powerful giant, Magnaboss summons Optimus Primal with the use of this teleport gate.

Synopsis
After Bumblebee is promoted to warrior class, Optimus Prime sets out to find the AllSpark in the hopes of bringing more transformers into existence. Meanwhile, Megatron has been awakened by Unicron on Earth, with the intention of defeating Primus, and consequently, Cybertron.

This is an epic journey that takes you on a ride, as you witness gruesome battles between Autobots and Decepticons, where the fate of the Earth and the restoration of Cybertron hangs in the balance.

Transformers are pretty amazing with the stuff they are able to do. And as a matter of fact, we are surrounded by all kinds of machines and mechanical structures. Would it not be awesome to see that old rumbling car in the driveway stand up and become a sleek and shiny Transformer? Well keep an eye out, one might be lurking around in the garage!