Most Anticipated Horror Movies of 2018

Wondering which horror movies are coming in 2018 to keep you up all night? Read on to find out some of the most anticipated horror movies of 2018 now... 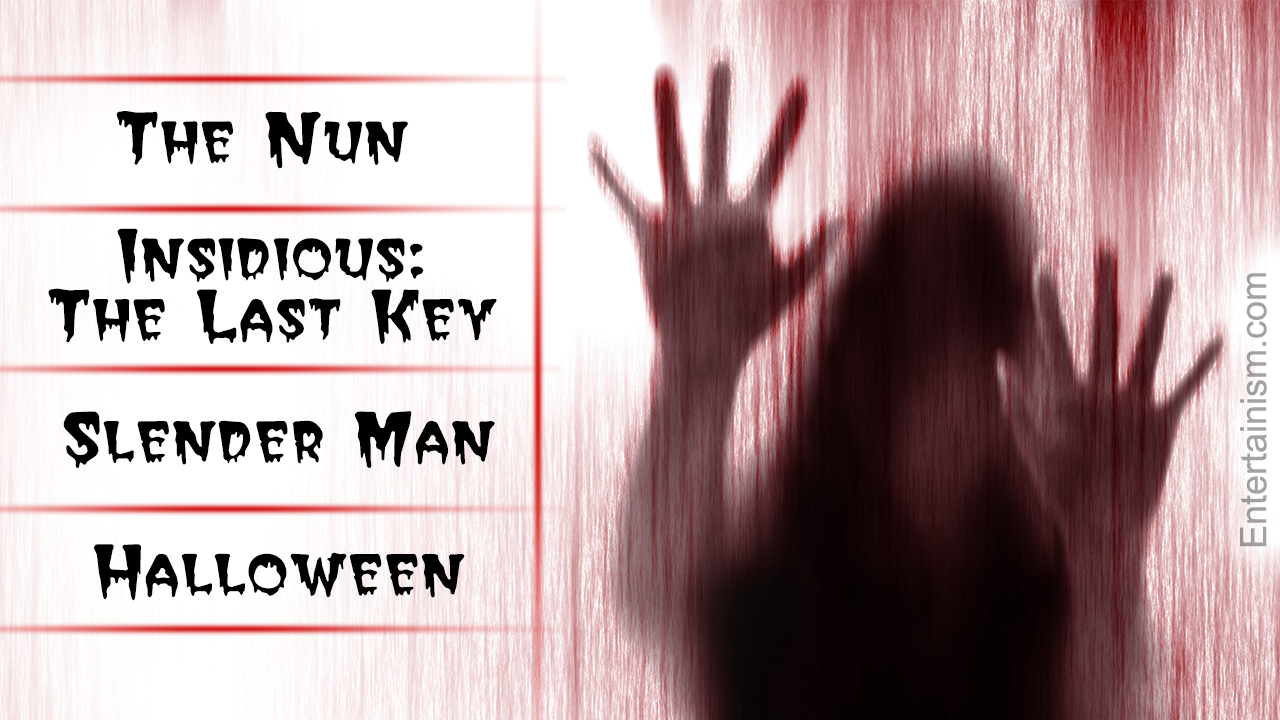 Wondering which horror movies are coming in 2018 to keep you up all night? Read on to find out some of the most anticipated horror movies of 2018 now…

Even though the genres like comedy, thriller, romance, and action can bring a large crowd to the theaters and make a considerable amount of money at the box office, there is a huge crowd that can’t live without horror movies. So, 2018 is coming soon and we’ve got some insanely scary movies headed our way. Here, we have prepared a list of some of the most anticipated horror movies of 2018.

So, which type of movie are you looking for? Supernatural, zombie, thriller, paranormal. Whichever kind of movies you prefer, I’m sure that the following list will please you. 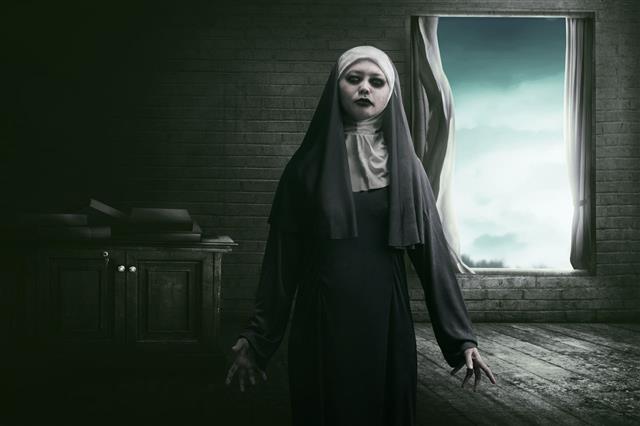 This horror movie is directed by Corin Hardy. It is the fifth chapter of the popular ‘The Conjuring’ series and a spin-off of ‘The Conjuring -2’ (2016). The story revolves around the evil nun character. 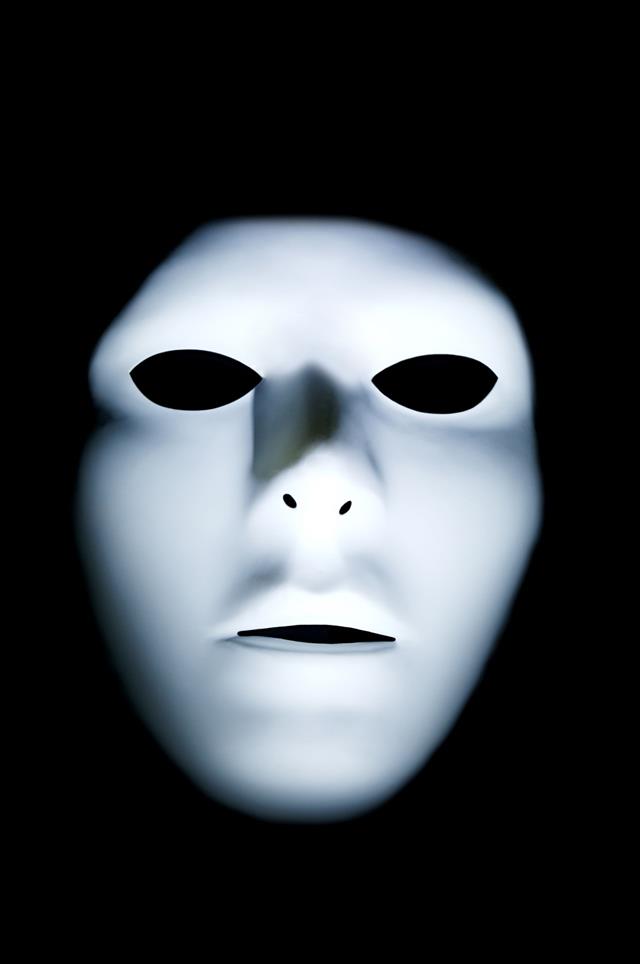 Halloween is a horror franchise, including ten films, several novels and comic books, and a video game. This is the 11th installment in the Halloween series, directed by David Gordon Green. 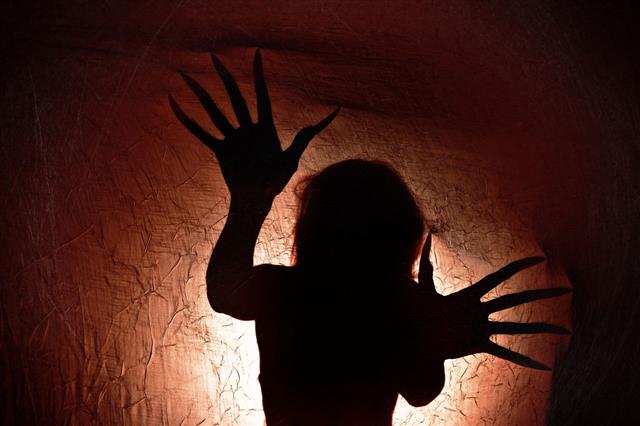 This is the fourth part of Insidious franchise and the sequel of ‘Insidious: Chapter 3’ (2015), directed by Adam Robitel. The story is based on paranormal events. It revolves around the parapsychologist Elise Rainier (Lin Shaye) & the haunting encounters in her own home.

The Purge: The Island 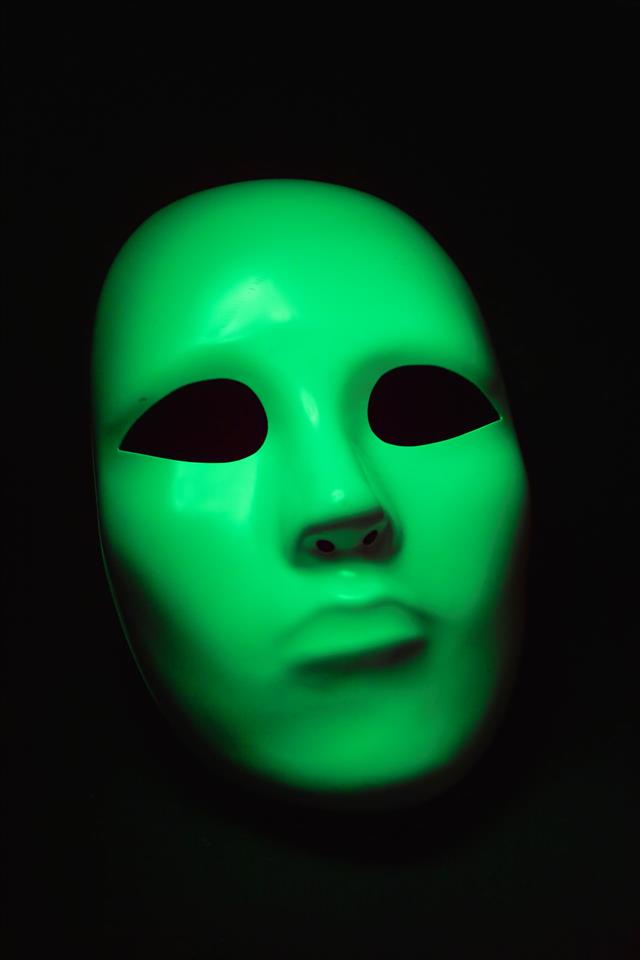 This the fourth chapter of ‘The Purge’ series and prequel to The Purge (2013), directed by Gerard McMurray. It will show how the United States determines to accept the Purge Night. 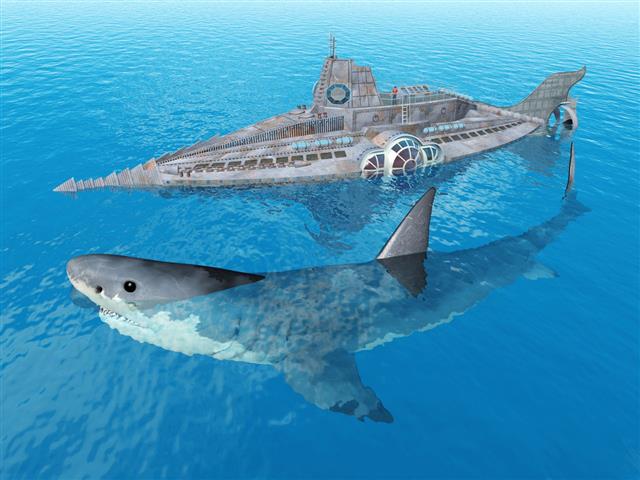 The Meg is an action adventure horror film based on the book ‘Meg: A Novel of Deep Terror’ by Steve Alten. It is directed by Jon Turteltaub. In this movie, an ex-Naval captain and trained diver, Jonas Taylor, is appointed for marine operations to save Chinese scientists from a 70-feet giant shark. 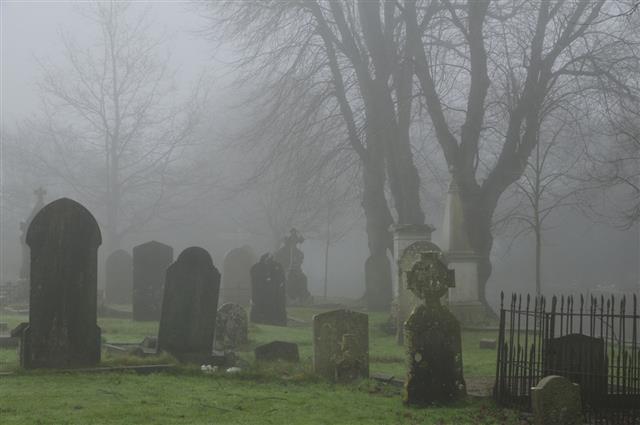 Cadaver is a horror thriller, directed by Diederik Van Rooijen. An ex-cop (Shay Mitchell) is discharged from rehab and joins the graveyard duty in a city hospital morgue, where she encounters strange and horrible circumstances provoked by an evil entity. 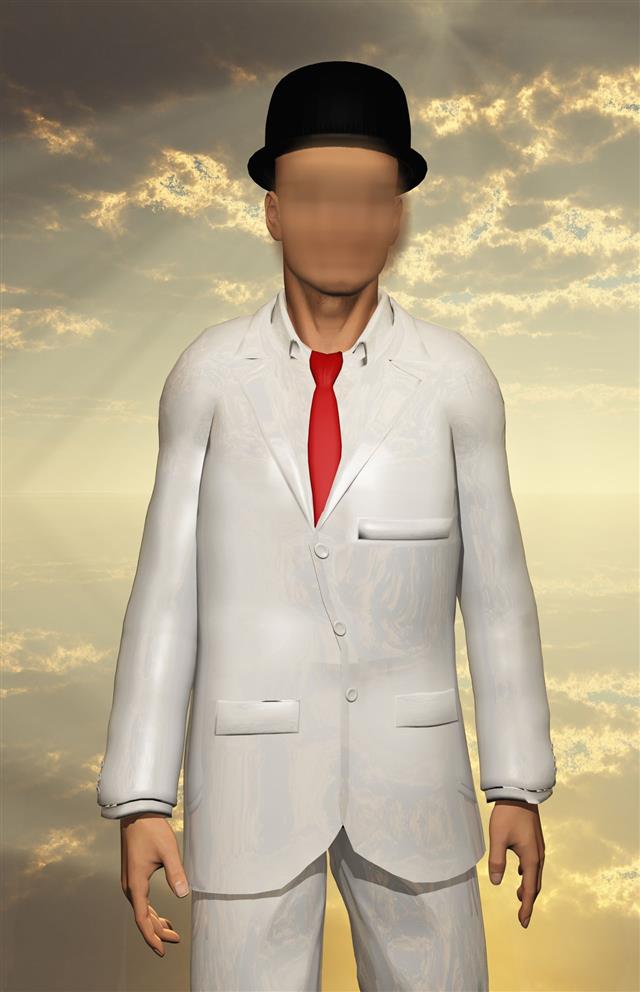 Slender Man is directed by Sylvain White. It is based on the famous internet meme – Slender man. A supernatural character who is abnormally tall, thin and has no facial features, who is the culprit for strange cases of numerous missing kids and teens.

Winchester: The House That Ghosts Built 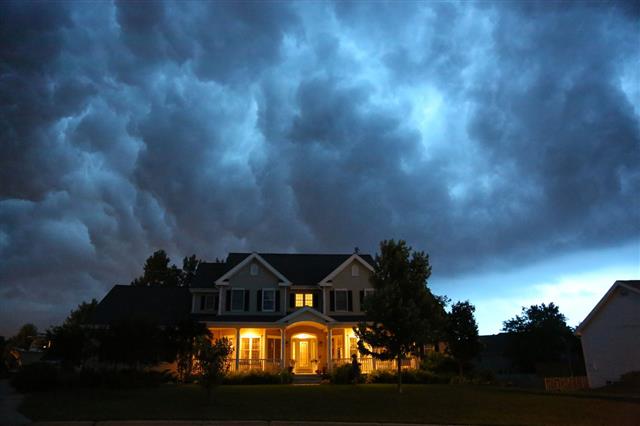 Winchester is a supernatural horror story. One day Sarah Winchester’s husband and their child die suddenly, which makes her feel cursed and haunted. So she decides to build a new mansion in San Jose, California and settle down there to escape from such hauntings and curses. 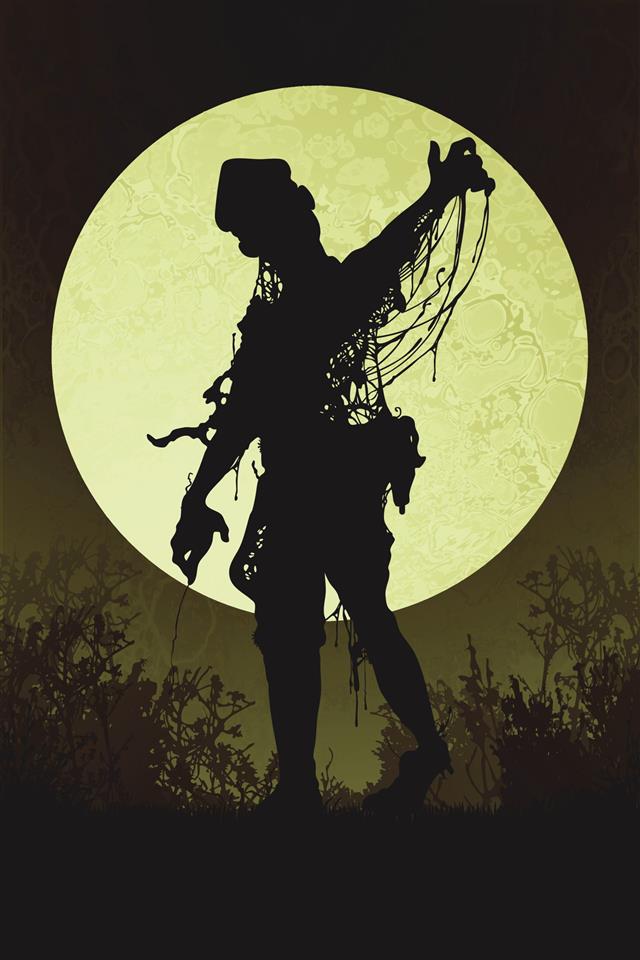 Overlord is an action horror movie directed by Julius Avery. This is a story about the D-day invasion in 1944, when two American paratroopers are killed over Normandy, where they learn that the Nazis are using supernatural powers against them. 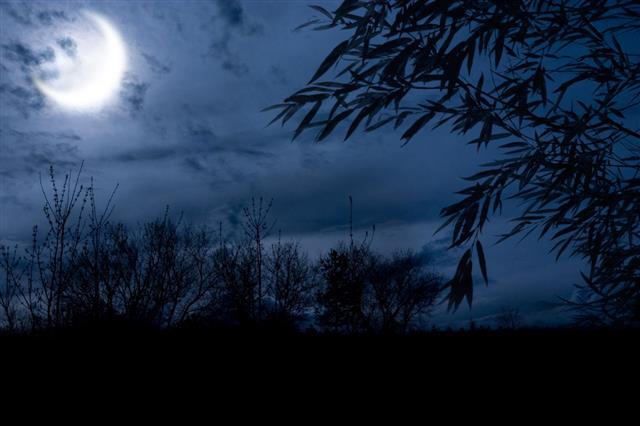 A Quiet Place is a supernatural horror movie directed by John Krasinski. The story-line for this movie is being kept concealed for now. It is the first movie in which real life husband-wife John Krasinski and Emily Blunt have appeared together in reel life too.

Some of these movies don’t just fall in the horror movies list because they are also part suspense, thriller, fantasy, and mystery genre (sometimes all combined into one). And if there are any other movies that we should watch, that we may have missed, then please do leave us a comment below.