Here is a quick low-down at some of the most anticipated movies coming out in 2018. 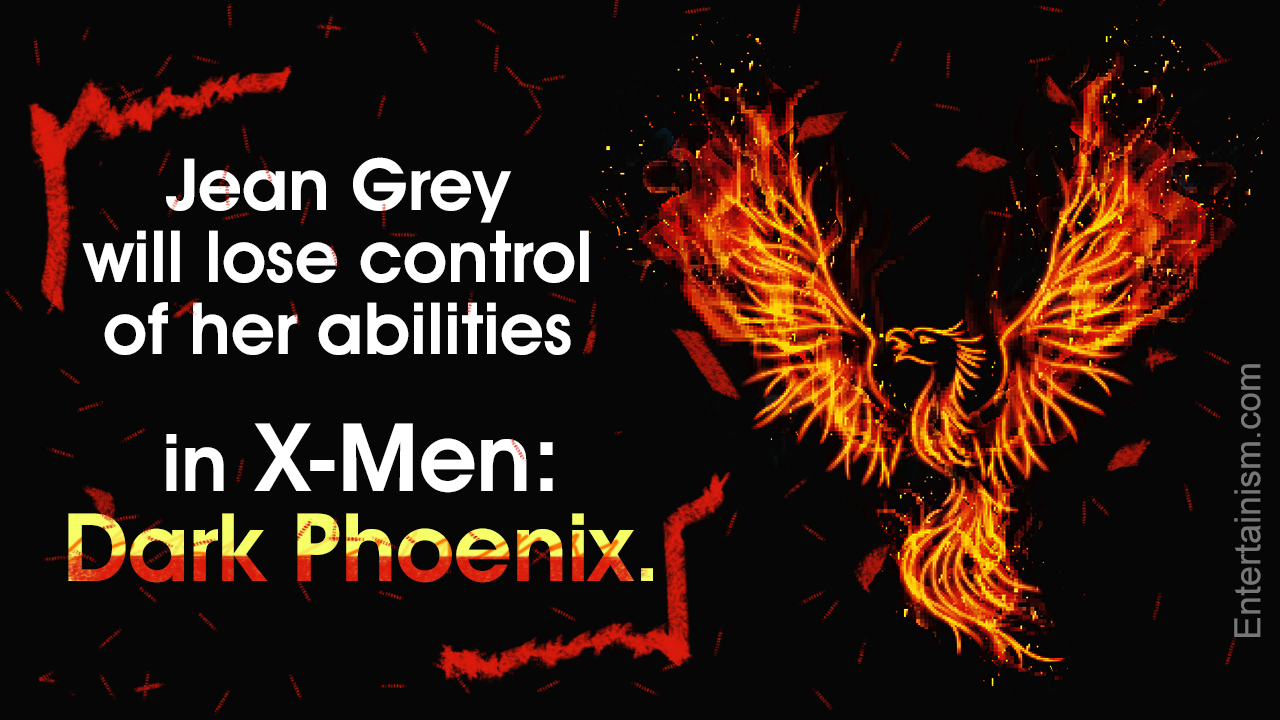 Here is a quick low-down at some of the most anticipated movies coming out in 2018.

As a great movie buff, my resolution for every new year is to watch each and every movie that gets released. But unfortunately, somehow I am unable to keep up with it. But one stuff which I do for sure is browsing through the synopsis of each of the movies to be released.

And this is what I did this year too, and came up with a quick compilation of the most anticipated movies coming out in 2018. Come and read with me what’s waiting to shock, frighten, amaze, impress, and move you in the entertainment world, in the year 2018…

Based on the 2006 Japanese film, The Midnight Sun star cast includes Bella Thorne, Patrick Schwarzenegger, and Rob Riggle. Due to a life-threatening sensitivity to sunlight Katie(Bella) is forced to be housebound.

Her father (Rob) is her only companion. Her world changes one night while playing the guitar at the train station where she meets Charlie. How the romance flourishes between the two needs to be seen.
Expected release date is early 2018

sequel in the series of Jurassic World movies, this film comes with a completely new idea. An idea in which dinosaurs are used for non-entertainment purposes like agriculture, medicine, and war.

People using dinosaur as a resource is something new. The concept of “dinosaur soldier” is expected. The series is slightly different from the earlier Jurassic Park movies which were based on theme parks. The idea of humans and dinosaur co-existence sounds interesting.
Expected release date is mid 2018

This is an upcoming action spy film by Christopher McQuarrie. The sixth in the Mission Impossible (MI) series, where all the characters are retaining their previous roles. Tom Cruise is back with his iconic spy character. It could be the first 3D movie in the MI series which could be a completely new experience.
Expected release date is mid 2018

Jungle Book is an up-coming fantasy film based on the book “The Jungle Book” by Rudyard Kipling. The famous character Mowgli is played by Rohan Chand and Freida Pinto as Messua. This movie is created with motion capture performances.

The movie is expected to be darker and scarier one as compared to earlier versions. The movie is a directional debut of Andy Serkis. Wait in anticipation to watch the complete new adventures of Mowgli!
Expected release date is late 2018

There are a lot more releases scheduled. Below is the list of some more movies that are to be released in 2018.

Boy! Looking at this list of upcoming movies, it is certain that 2018 is surely packed with tons of excitement and loads of anticipation for movie goers.
Wait and watch, keep your fingers crossed! 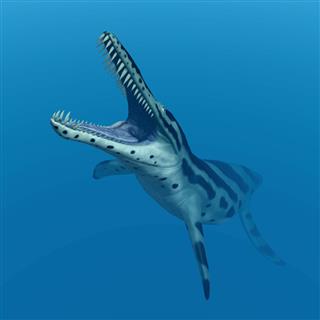 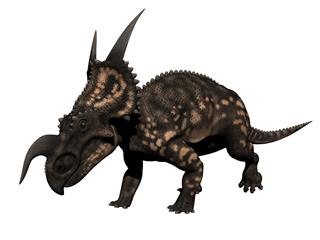