Mr. Hayao Miyazaki is the man behind the Oscar-winning film 'Spirited Away' and other historical movies. Yes, I greatly think of this film-maker, and yes he is my favorite director. Let us look at some more beautiful works created by Miyazaki. 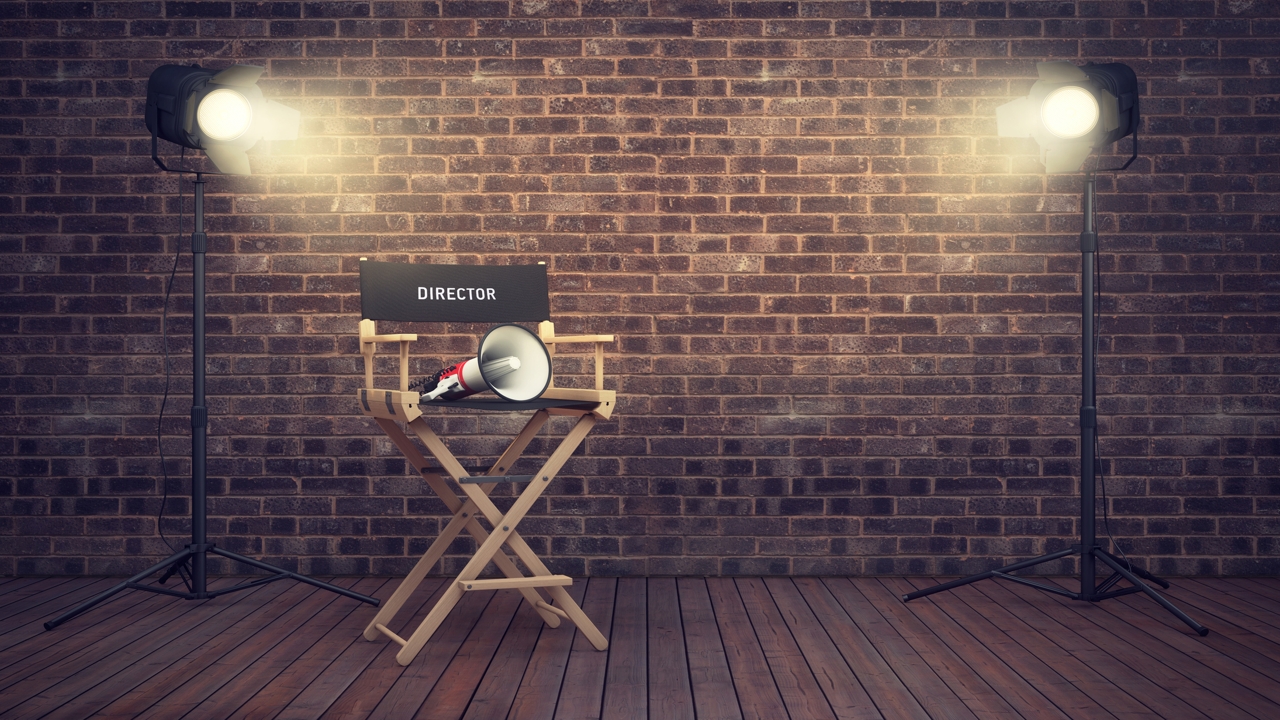 Mr. Hayao Miyazaki is the man behind the Oscar-winning film ‘Spirited Away’ and other historical movies. Yes, I greatly think of this film-maker, and yes he is my favorite director. Let us look at some more beautiful works created by Miyazaki.

Hayao Miyazaki is also known by his nickname ‘the Japanese Walt Disney’. But he hates this title. And, one of his personal quotes is “I think 2-D animation disappeared from Disney because they made so many uninteresting films. They became very conservative in the way they created them. It’s too bad. I thought 2-D and 3-D could coexist happily.” I couldn’t agree less. Disney in their 2D films stick to fairy tale story concepts, had all the lovey dovey happy characters, and typical happy endings.

When the movie Shrek by Dreamworks was in theaters, it was a perfect answer to the typical Disney movies. And, now Disney has collaborated with Pixar and started making movies with new concepts like Up. However, the last film by Miyazaki which was Ponyo on the Cliff released in 2008 was a very cute and funny movie, which was about a fish princess girl, who liked a little human boy and runs away from the sea to be with this boy. The animation film was extremely sweet, and showed how innocence has its own way.

Hayao Miyazaki was born in Tokyo, on January 5th in the year 1941. His first job in the animation field was in the year 1963, where he worked as animator in a studio called Toei Douga studio, where he worked for many classic Japanese animation films. Since his early years he had incredible drawing skills, and came up with new movie concept ideas. Later on in 1971, he moved in a studio with Isao Takahata. (Another great director, for whom I have tremendous respect!) In the year 1978, he directed his first TV series called Future Boy Conan. In 1984, he released the movie Nausicaa of the Valley of the Wind, which was based on comic manga book he started two years back. The success of this film led to the awesome Studio Ghibli, which also has many films by Takahata.

What is so great about his work?

I cry, I laugh, I enjoy his movies and series made by him, thoroughly. Miyazaki movies have cute characters, there will be children mostly in them, as central characters. The storyline will always be fresh, cute and heart touching. However, many people say that they are just too cute and not right. But, in my personal opinion, an animated film ought to be the one which has amazing out-of-the world concept, because regular concepts can be made in live action. His movies, will have some fantastic worlds and big machines which are very interesting, also the 3D elements will be blended well and he is called the Walt Disney of Japan, because the animations are so smooth and detailed that I am always awestruck. Some facts about Miyazaki movies:

Gosh! I don’t know where to start from…All of his movies are so unique, that I like them all and can’t say which is my favorite one?! Everybody knows about spirited away, as it one of the good movies for kids to watch, and already seen by almost everybody, if not then do watch it. Another fabulously cute movie is My Neighbor Totoro which is about two sisters, among which the little one is very noisy but sweet, and about a living being in the forest called Totoro. Howl’s Moving Castle which is about a shy girl who gets cursed, and transforms into an old woman. She then stays with a wizard called Howl in his Moving Castle which is a big machine, and then the adventure continues. Princess Mononoke is a beautiful piece of art, no kidding. With a great and touching storyline, this movie shows a war between the forest and a mining colony. It surely made me a bit shocked, and cry. Who hasn’t heard about Porco Rosso! All anime fans know about this funny movie, which is about a 1920s bush pilot who looks like a human-pig. Did you see the latest short Mr. Dough and the Egg Princess? It’s about a witch who keeps an egg princess captive in a water-mill, and makes her do all the chores. One day the dough in the mill comes to life, and the dough and the egg princess decide to run away.

Kiki’s Delivery Service, is a movie to which I can really relate. As it is about a young witch, who goes to a new place and struggles hard to stand-up on her own feet or rather broom in this case and starts a delivery service, to support herself. Castle in the Sky Laputa is another visually stunning film, about a boy and girl who race against pirates and foreign agents, and are in search of a floating castle. Nausicaä of the Valley of the Wind, which we earlier discussed, is a movie that will really make you think. The movie is about princess Nausicaa who is trying hard to save a dying planet. I am not much impressed by the short films, made by Miyazaki but you can watch them on YouTube, if you like.

I haven’t seen the Lupin III or the Sherlock Hound, the Detective TV series, so can’t really say anything about them. But, now I m watching the Anne of Green Gables series, which is so very brilliant! (:D) It is about this crazy red-haired girl, who like exaggerates every single thing, and keeps day dreaming all the time. But, she is adorable, cute and very lovable. Anne is an orphan girl, who goes through a lot of hardships, but her troubles are almost over when a brother Matthew and sister Marilla adopt her, and provide her home at Green Gables. But, she has a habit of inviting new troubles! Another awesome and hilarious TV series is Future Boy Conan. Trust me on this, you will laugh your brains out in many scenes in this TV series. It is based in future, where a boy called Conan is living on an island with his grandpa. But, his grandpa gets killed, and he leaves the island and sails to a place called Industria to rescue a girl called Lana.

I keep surfing the internet, to check on any news of new releases by Miyazaki. And always looking forward to his animated films. His new movie Porco Rosso: The Last Sortie is under production now, and is going to be released in 2012. He is simply the best director, who understands children and makes the best movies suitable for children with beautiful visual elements, and an equally beautiful storyline. So watch some of his work that I have mentioned above, and you will know why he is my favorite director.