Relive Your Childhood Memories With These Old Classic Disney Movies

Are you looking at a movie marathon for the weekend? Pick up DVDs of these Disney movies that will keep you entertained and transport you back to your childhood. 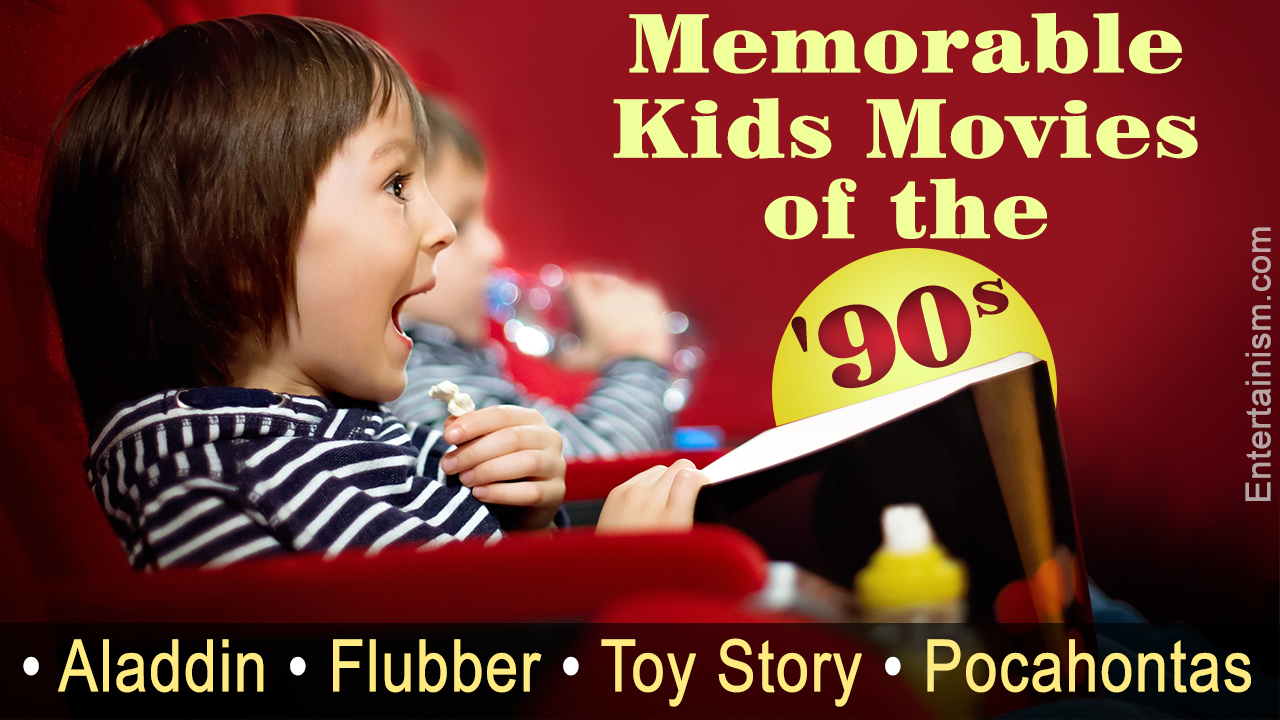 Are you looking at a movie marathon for the weekend? Pick up DVDs of these Disney movies that will keep you entertained and transport you back to your childhood. 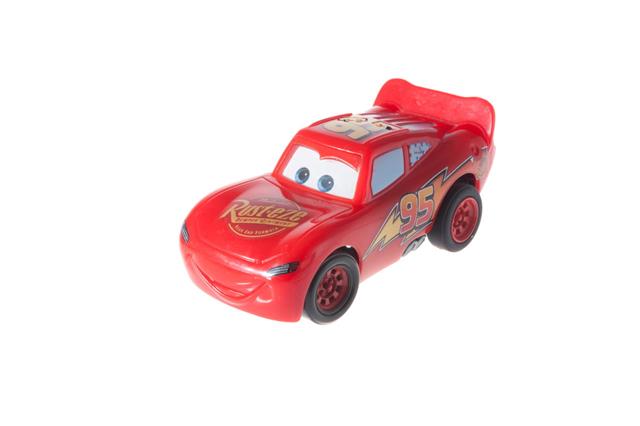 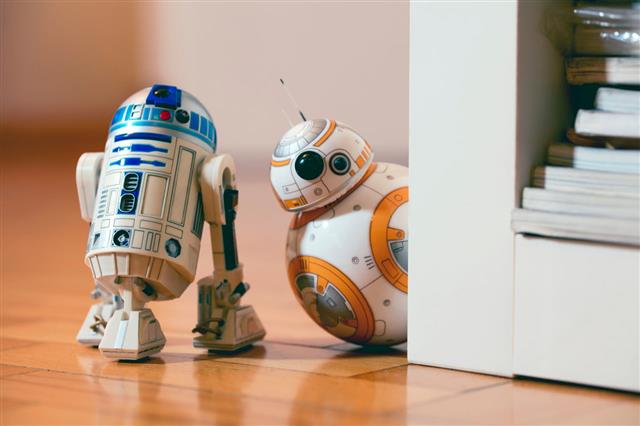 Mickey Mouse, Donald Duck, Goofy, Simba, they are all much-loved characters from cartoons and movies that were an integral part of our growing up. Of course that they all belong to the Walt Disney stable is a given because for the longest time, Disney ruled the movie world. Ask five different people about their favorite Disney movies and you will probably get very different lists. This is not only because of the sheer number of movies that Disney has produced but also the quality of all these movies. In this article we list classic movies from the Disney stable that made for some of the most magical moments of our life. The list is in ascending order starting from the first Disney movie release and goes on to include some of the best movies ever made till the start of the 21st century.

Hopefully this list has brought back memories of those old films that you grew up watching. Most DVD stores have a selection of these theatrical releases. Disney movies have always had a way of engrossing you completely by pulling you into a world far from reality yet making it seem real. So this weekend relive these wonderful moments by picking up a collection of these movies and watching them back-to-back.