An Honest and Impressive Movie Review of Shrek Forever After

Shrek Forever After just about manages to capture the imagination of the audience, though it falls some way short of the others. Read on for a detailed review of the film... 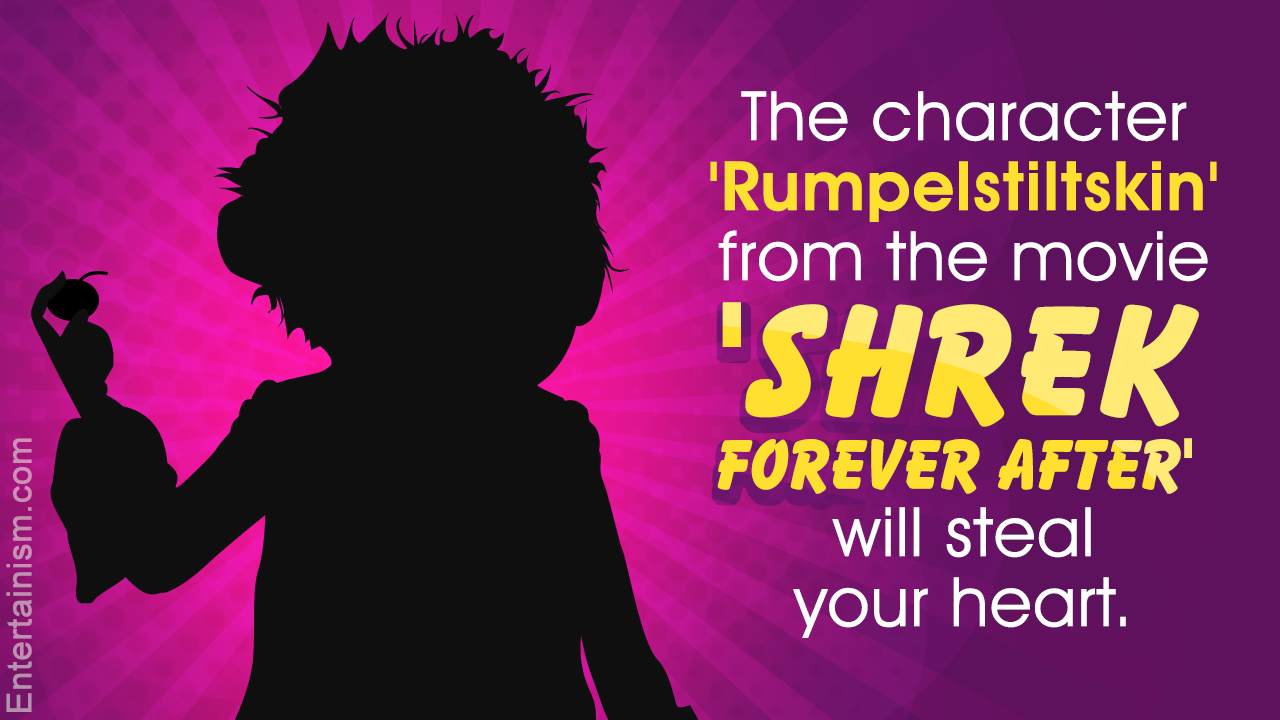 Shrek Forever After just about manages to capture the imagination of the audience, though it falls some way short of the others. Read on for a detailed review of the film…

The lovable green ogre is back in this fourth and final installment of the Shrek series. Shrek Forever After picks up where the third part ended.

Shrek, now a father of triplets with a house and a loving wife, is living the life of a responsible husband and father. However, he begins to get bored with the mundane life of a married ogre (if ever there was one). He misses the days when he could just stomp off scaring villagers with his infamous roar. Due to the mounting frustration, in a fit of anger he stomps out of his children’s first birthday party. Wandering alone in the forest, he meets Rumpelstiltskin, who makes a deal with him, saying that in exchange of one day from his childhood, Shrek can live one day as a free, destructive ogre. Shrek agrees, only to later realize that the day Rumpelstiltskin took from his childhood is the day he was born. He now has 24 hours to save Far Far Away from falling into Rumpelstiltskin’s hands forever. He also has to make Fiona fall in love with him all over again.

After a highly disappointing Shrek The Third, Shrek IV does come across as a significant improvement. However, this movie has been unnecessarily complicated by showing the entire plot taking place in an alternate time zone when Fiona doesn’t recognize Shrek, and when Donkey has to start wooing dragon all over again.

The performances by all the stars of the movie, as expected, is impressive; nevertheless, the character that stole the cake in this installment is Rumpelstiltskin. Walt Dohrn has done an amazing job as the conniving little villain who wants to take over Far Far Away.

The biggest criticism of this movie, however, is the fact that it barely manages to make one laugh in the way the previous installments did. Even donkey’s lines hardly manage to evoke a smile (partly because he has relatively lesser lines in this movie). Another huge disappointment is that the 3D has not been used to its full potential. There are only a handful of scenes that really make use of 3D, whereas it could have helped to bring many scenes to life, which would have made the movie a lot more enjoyable.

The film basically tries to fill you with a feel-good factor, trying to make you realize that you need to be happy with what you have because things could be a lot worse, and even succeeds in doing so to quite an extent. All said and done, this is a step forward after Shrek the Third, and does have some moments where you get the humor that captured the imagination of millions the world over. So, although this isn’t really the most creative thing that you’ll come across, it is worth a watch, because after all, it is the last time our lovable green ogre will be seen on the big screen.