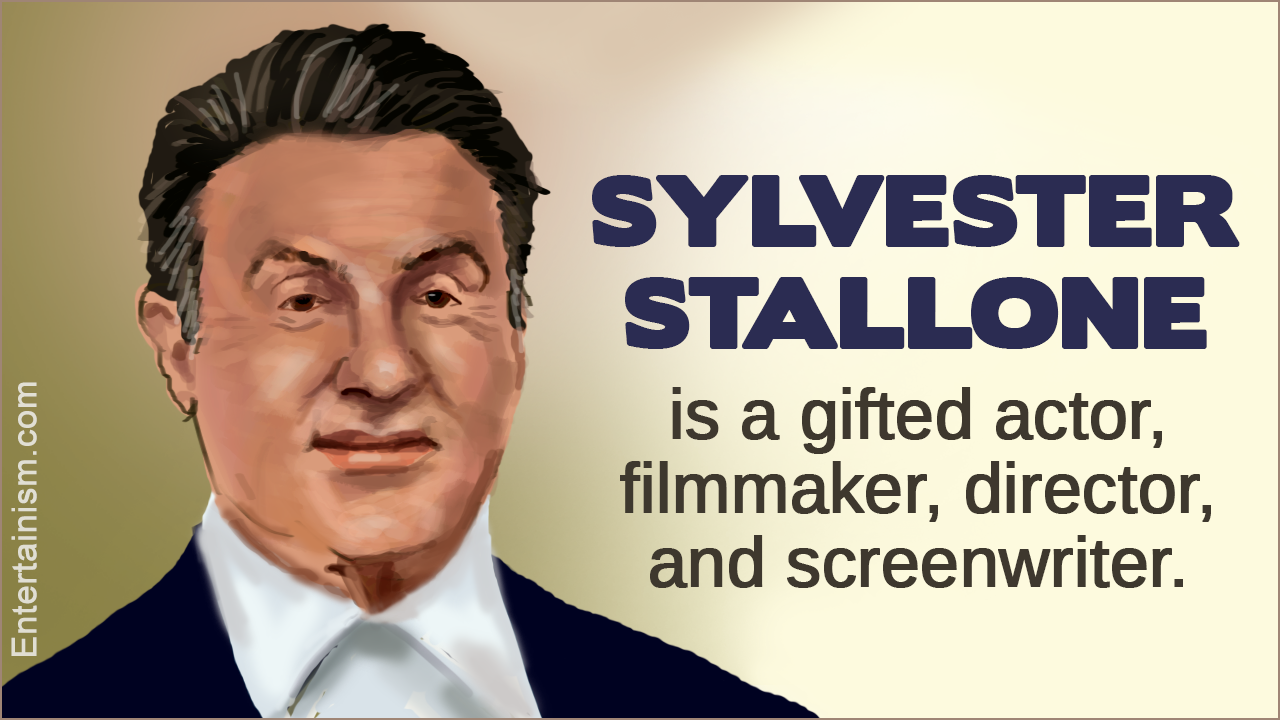 Professionalism at Its Finest

Although we’ve seen him take a few punches onscreen, Sylvester Stallone can feel the pain too. While filming Rocky IV, he had to be rushed to intensive care after Dolph Lundgren punched him in the chest real hard. He suffered from body shock in Rocky III, broke some ribs while filming Rambo  and Escape to Victory, and broke his neck on the sets of The Expendables.

Every guy (and girl), who is a fan of action-packed movies has to be a fan of Sylvester ‘Sly’ Stallone. Born as Michael Sylvester Gardenzio Stallone, Sly is world famous for his masculinity and superb action roles. Whether or not we remember all the movies he may have done in Hollywood, we can never stop to appreciate 2 of his most unforgettable characters―Rocky Balboa and John Rambo. Upon their releases, the tone of action movies shifted towards finding a kindhearted human being capable of taking matters into his own hands when need be.

Many a time, we’ve seen action movies do superbly well in box office; unfortunately, that’s it. Writers and directors have tried their hands at making sequels to the already hit originals, but have failed miserably. However, that’s not the case with Rocky  and Rambo. Not only the original movies, but their sequels have been very well received across the world by movie lovers. Now stopping at mentioning only 2 of his movies is not the right thing to do. So, we thought of arranging the complete list of Sylvester Stallone movies in this article. How does that sound? Pretty cool, huh?!

Sylvester Stallone is not just a gifted actor. He is also a successful filmmaker, director, and screenwriter. And not many people know this, but Sly also dabbles his hands in painting as well. His signature smile and deep, seductive voice have taken Hollywood and movie lovers by the storm. And for over 30 years now, Stallone’s movies have been one of the biggest box office draws in Hollywood. So let’s not waste anymore time and get right to the movies’ list.

Movies Released in the 70s

Movies Released in the 80s

Movies Released in the 90s

Well, that was a extensive Sylvester Stallone movies’ list. Now, if you have missed out on any of these movies, do make it a point to rent the DVDs and get yourself caught up in the action.