Isn't the Edward Snowden fiasco a great story for a political thriller? Just imagine - a technical contractor working for the NSA (National Security Agency) leaks out several top-secret details of the US and British government to the media. I'm pretty sure a movie documenting his life is in the making, while his future still remains uncertain. Here is a look at the top 10 political thrillers inspired by real and fictional events. 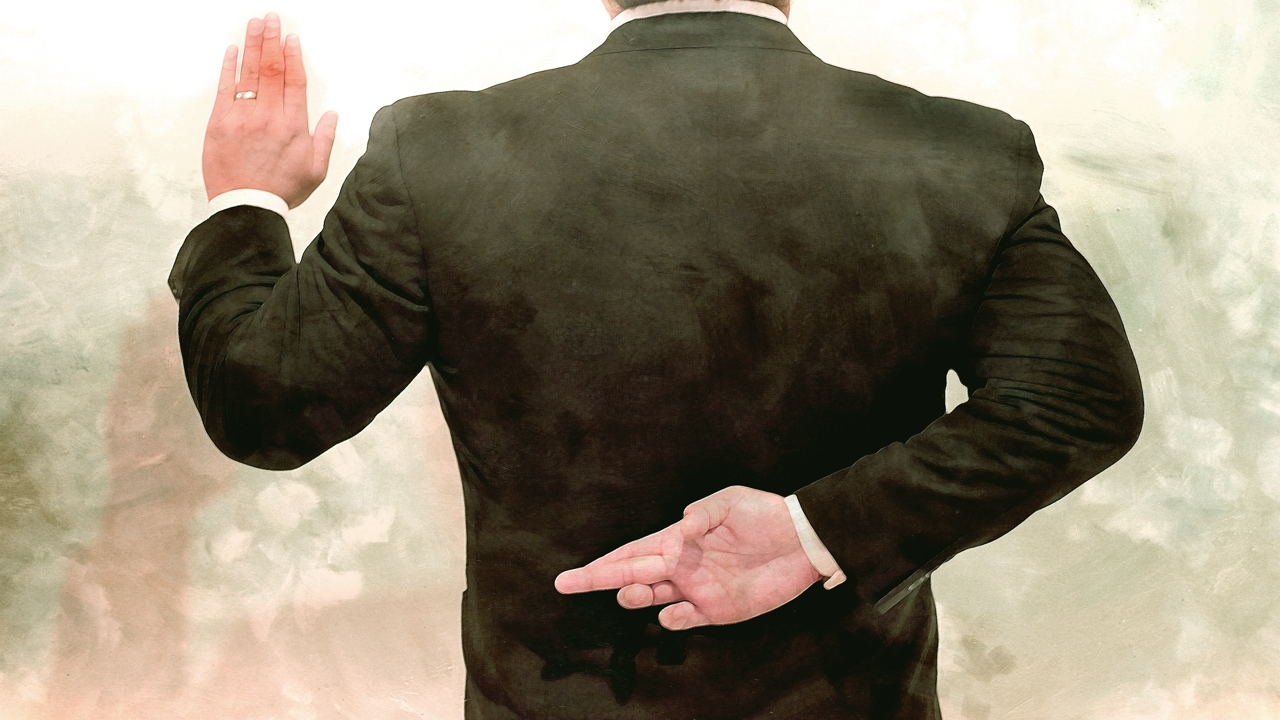 Isn’t the Edward Snowden fiasco a great story for a political thriller? Just imagine – a technical contractor working for the NSA (National Security Agency) leaks out several top-secret details of the US and British government to the media. I’m pretty sure a movie documenting his life is in the making, while his future still remains uncertain. Here is a look at the top 10 political thrillers inspired by real and fictional events.

Did You Know?
The Interpreter is the first film that was shot inside the UN General Assembly and Security Council Chambers. The UN does not allow filming inside its premises, but director Sydney Pollock made a personal request to Kofi Annan, and was granted permission by the authorities.

Every great political thriller today is inspired from problems governments face on an international level. Let they be the soured relations of the West with most Islamic nations, global warming, oil crisis, terrorism, Cold War, etc. A good political thriller notes down all the key aspects of a single big international issue, and explains it to the public in a couple of hours.

In the top 10 political thriller movies mentioned below, you’ll see amazing directors entering the world of powerful public officials, and giving you a brief idea of how the system actually works. Political thrillers aren’t a favorite among many, but it is the only category in the thriller genre that gets close to matters that affect millions of lives. Let’s check them out.

Argo was one of the most talked about movies of 2012, and probably the most successful political thrillers till date. It showed that Ben Affleck is not only a great actor, but also a terrific director. The anxiousness in the movie is its USP. Ben plays the character of Tony Mendez, an undercover agent assigned to rescue six US diplomats from Iran during the hostage crisis in 1979. Mendez stages a fake Sci-Fi movie production to make his mission a success. The brilliant direction and story makes Argo a great movie. Affleck, take a bow. Argo is not just a nail-biter, it is the whole finger-biter.

The Ides of March

Another great movie which portrays the dark side of politics, The Ides of March is a must-watch for all those who love political thriller dramas. Directed by George Clooney, the movie follows the journey of junior campaign manager Stephen Meyers (Ryan Gosling) who is campaigning for Mike Morris (Clooney), a Democratic Presidential candidate. The plot thickens when Meyers stumbles upon a dark secret which Morris had been hiding for some time now. Watch how an idealistic campaigner makes his way through dirty politics during the Presidential elections.

Probably the most controversial movie in the list, JFK describes the event that led to the assassination of President John F. Kennedy. Oliver Stone is known for his quality work, and JFK is a shining example of that work. Though the script has taken certain liberties with the facts, on the whole, it is quite stunning. Kevin Costner’s portrayal as D.A. Jim Garrison is magnificent. Stone’s unique style of direction, cinematography, sound, and newsreel footage serve as the highlights of the film. Although the movie triggered a lot of controversy after its release, it is still counted as one of the best political thrillers of all time.

The Lives of Others

The Lives of Others took home the Oscar for Best Foreign film, and like most political thrillers, this is also inspired by actual events. The plot is set in East Germany, and revolves around Georg Dreyman (Sebastian Koch) and his wife Christa-Maria Sieland (Martina Gedeck) who are suspected of being traitors. They are put under surveillance of Captain Gerd Wiesler (Ulrich Muhe), who eventually discovers the real motive behind this mission. The Lives of Others is a fascinating political thriller with emotions and terrific suspense.

Paul Abbott’s much-acclaimed BBC drama makes a beautiful transition into an amazing Hollywood film. Under the great direction of Kevin McDonald, State of Play emerges as a great and entertaining political thriller drama. Ben Affleck plays the role of Congressman Collins, who is the most likely candidate for the country’s top job. He is the face of his party, and also Chairman of a committee designed to oversee defense spending. However, he quickly falls down the popularity ladder when his assistant/mistress is murdered, and somehow the nation’s top reporter Russell Crowe (Cal McAffrey), who is also a long-lost friend, gets dragged into the matter to find the truth. An excellent film, highly recommended by critics.

All the President’s Men

Let’s get one thing straight, the best kind of political thrillers are the ones that are inspired by real life events. Alan J. Pakula’s All the President’s Men, for example, is a story of two inexperienced journalists who uncover one of the biggest political scandals in the country – Watergate Scandal. Carl Bernstein (Dustin Hoffman) and Bob Woodward (Robert Redford), both working for the Washington Post, connected the dots of the Watergate robbery with the help of the source Deep Throat (FBI Associate Director Mark Felt), and forced the world’s most powerful man – Richard Nixon – to resign.

The Manchurian Candidate isn’t just a great political thriller, it is considered one of the best movies ever made. John Frankenheimer’s brilliant direction makes it even more amazing to watch. The brilliant cast includes Frank Sinatra, Janet Leigh, Laurence Harvey, Angela Lansbury, James Gregory, and Henry Silva. The concept of the movie is featured around the son of a prominent right-wing political family, who has been brainwashed as an assassin to help the communists.

A surprising box office success, The Interpreter stars Nicole Kidman as Silvia Broome, working as an interpreter for the UN. She gets entangled into a criminal conspiracy after overhearing an assassination plot attempt on a famous political figure. Sean Penn plays the role of secret service agent Tobin Keller, assigned to protect her at all costs. The Interpreter is special because of these two magnificent actors, and also because it was Sydney Pollack’s last film as a director.

One of the most celebrated political thrillers, that also has a dash of love and sentiment in it, The Constant Gardener is a movie that shouldn’t be missed. It narrates the story of Justin Quayle (Ralph Fiennes), a British diplomat in Kenya, working to find the truth behind his wife, Tessa’s (Rachel Weisz), murder. During his findings, he discovers the shocking truth about the murder linking to a fraudulent drug company, illegal drug testing, and corruption, which implicates the top officials of the British government. Everything about the movie is simply great, and it is a must-watch.

So, these are my top 10 political thriller movies, that have been a favorite among critics and audiences alike. Which one of them is your favorite; do take the poll and let us know.