Watching 3D TV Could Be Harmful

With 3D being the newest entertainer on the block, it should come as no surprise that the content for these systems is on the rise. However, Samsung has announced that watching 3D televisions could be hazardous for some people. Let's take a look. 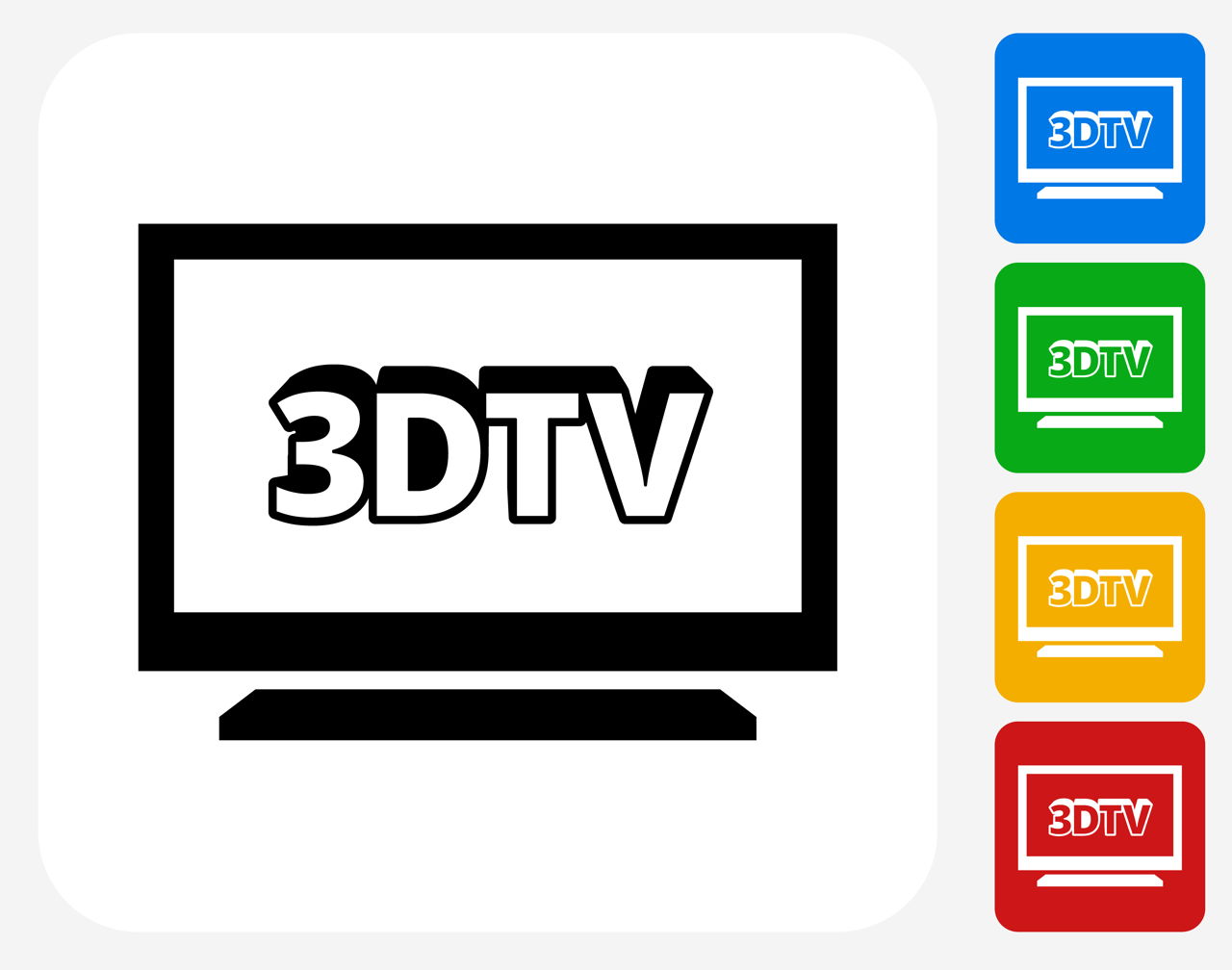 With 3D being the newest entertainer on the block, it should come as no surprise that the content for these systems is on the rise. However, Samsung has announced that watching 3D televisions could be hazardous for some people. Let’s take a look.

On its Australian website, Samsung recently posted a long listing of the possible health hazards that may affect people watching 3D televisions. Many new technologies through the ages have undergone some type of public backlash resulting in warnings and dire predictions. Although some of the cautions have proven valid, most are due to the technology being overmarketed, its impact upon the environment, or people are upset because the technology is being used too frequently and distracting people from their jobs or responsibilities. The warnings issued by Samsung are reminiscent of the health problems postulated years ago connected to the early manifestations of virtual reality technology. At that time, researchers said that virtual reality use could cause eyestrain, nausea, motion sickness, and psychological problems such as hallucinations, and even disassociation from reality.

The warnings from Samsung say that some people may suffer a stroke or epileptic seizure from watching the flashing images or twinkling lights in 3D images. Teenagers and children are the most susceptible to possible problems, which can include altered vision, dizziness, lightheadedness, nausea, mental confusion, loss of awareness, convulsions, disorientation, or involuntary movements including muscle cramps or eye twitching. The warnings say that parents should monitor children watching 3D TV and ask them if they are having any problems. If symptoms occur, you should stop watching immediately and see a doctor.

Samsung also says that less serious problems can occur, such as motion sickness, eye strain, after-effects with depth perception, and postural stability problems. They recommend that to avoid such issues, viewers should take frequent breaks and stop watching if the problems occur. People who are in bad health, sick, or sleepy, and those who have been drinking, should not watch 3D television. The company also warned against watching TV while sitting too close to the screen for a long period of time, saying that doing so could damage your eyesight. The best viewing distance, as with any television, should be at least three times the distance equal to the height of the television screen, with the viewer’s eyes at the same level as the screen.

Samsung’s warnings say that the 3D glasses that come with the television should not be worn for any other purpose other than watching 3D TV. They say that using them for anything else―such as regular glasses, sunglasses, or for protective wear―can physically harm your eyes or weaken your eyesight. In addition, because there is a risk of disorientation and depth perception disturbances after watching 3D TV, Samsung says its best not to locate your television near balconies, open stairwells, cables running across the floor, or other things that may cause you to trip and fall.

The market for 3D televisions is still very young, but the availability of 3D content is expected to drive sales upward in the coming months and years. Samsung’s competitors in the 3D market include Sony and Panasonic. Analysts expect that the annual growth rate of consumer spending on 3D technology will rise about 80% this year. Perhaps Samsung’s warnings are a pre-emptive strike against possible lawsuits from people who try to get too much of a good thing.