Blue, green, purple, and red are the most popular lightsaber colors portrayed in the film series created by George Lucas, Star Wars. But do these colors have any meaning? Entertainism gives a list of different lightsaber colors, explaining the hidden meaning behind them. 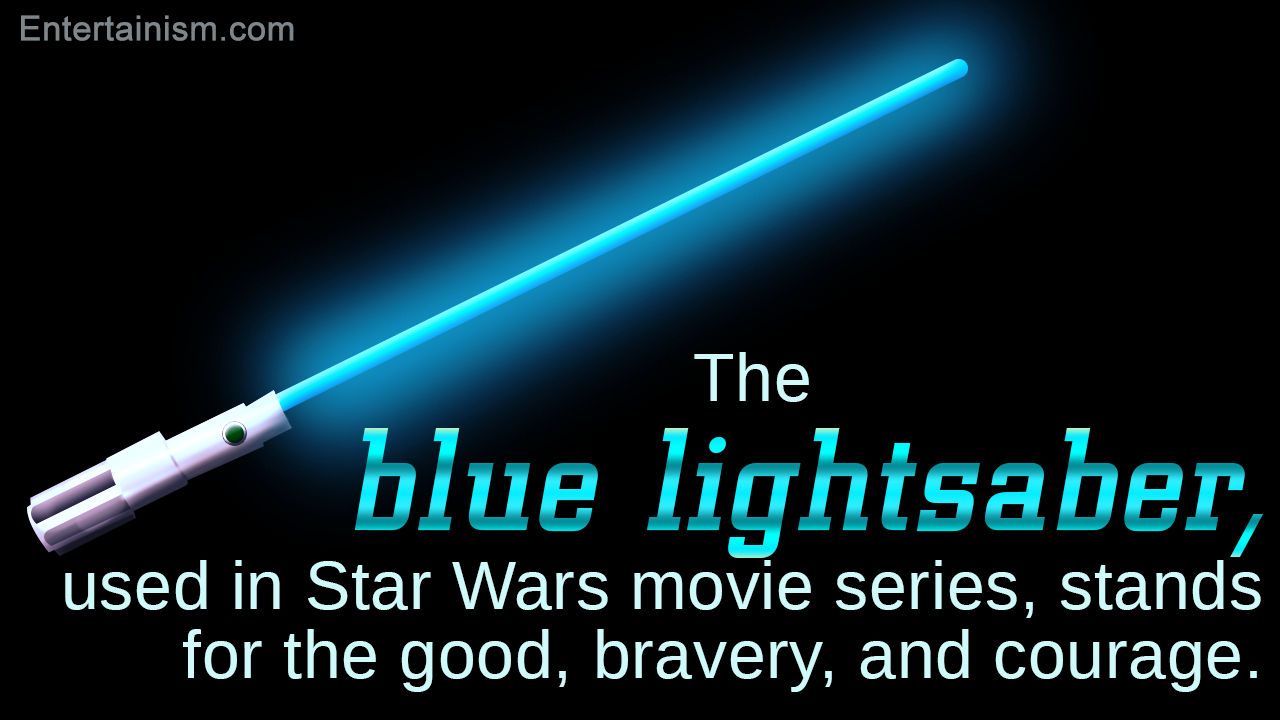 Blue, green, purple, and red are the most popular lightsaber colors portrayed in the film series created by George Lucas, Star Wars. But do these colors have any meaning? Entertainism gives a list of different lightsaber colors, explaining the hidden meaning behind them.

There is no explanation given in any of the Star Wars movies about the significance of the lightsaber colors. The crystal used to construct a lightsaber, imparts a color to it.

The colors of the lightsaber actually have no meaning. So the information is totally based on the ideas on the expanded universe. The color of the saber depends highly on the crystals used, the availability of crystals, and personal choices.

The lightsaber color list includes red, blue, purple, yellow, green, bronze, and black. These colors have been featured in the Star Wars prequel trilogy. Other colors like gold, silver, orange, and even pink, have appeared in several computer games, like Jedi Outcast, Jedi Knight, Jedi Power Battles, etc. Out of these, the hues of blue, green, and purple (cool colors) have been the standard saber colors for the Jedi, while the warmer colors like red, yellow, and orange are used by the Siths.

Let’s get into finding the meaning behind different lightsaber colors in Star Wars.

Probable Meaning: Since, mostly a blue lightsaber is used by all the heroes in the Star Wars universe like the brave Luke and the self-sacrificing Obi-Wan, we depict it to stand for good, bravery, and courage.

Fact: ‘Return of the Jedi’ transformed the blue lightsaber of Luke to green, ’cause it was difficult to recognize the lightsaber against the blue Tatooine sky.

Probable Meaning: The Senior Jedi and Yoda are seen using a green lightsaber, which conveys ‘the focus on the power of force’, wisdom, and peace.

Fact: The purple lightsaber has been introduced in ‘Attack of the Clones’ as Mace Windu’s weapon. Windu’s character was played by the actor Samuel L. Jackson who insisted on using a purple-colored lightsaber since it is his favorite color.

Probable Meaning: Purple has been used by Siths who turned into Jedi shortly, so it depicts both the light and dark side of force.

Probable Meaning: Red lightsabers are used by Siths, so they convey aggression and evil energies.

Characters that use it: Plo- Koon, Bastila Shan, and Tyvokka

Probable Meaning: ‘The Clone Wars’ featured the yellow lightsaber. It has been seen carried by the Jedi who focus on spying and tracking, also to keep away from Siths.

Characters that use it: Lowbacca

Characters that use it: Darth Maul, Pre Vizsla

Probable Meaning: Pre Vizsla, the leader of a Mandalorian crime organization ‘Death Watch’ flaunted his unique black lightsaber―the Darksaber! It can mean that it has stronger abilities to lightsaber.