America's favorite show is returning under the banner of the ABC channel. Want to know who are the newest American Idol judges? Here, we will tell you everything you need to know about them. 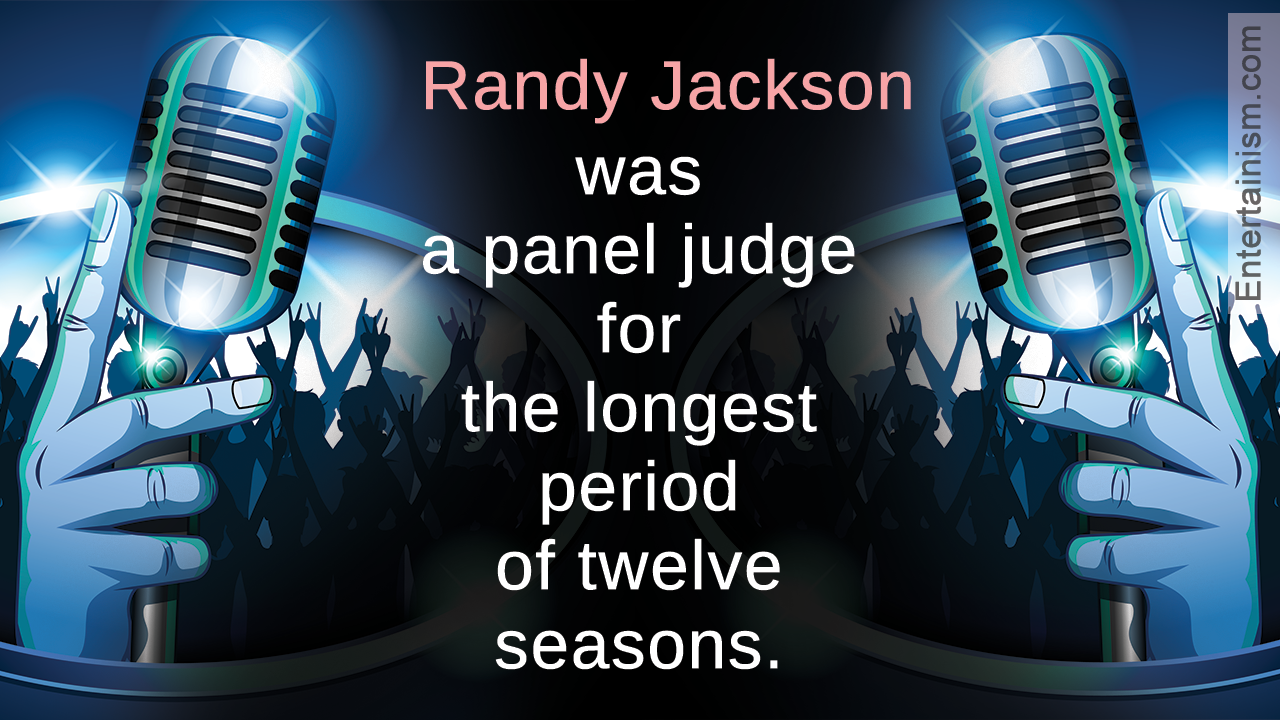 America’s favorite show is returning under the banner of the ABC channel. Want to know who are the newest American Idol judges? Here, we will tell you everything you need to know about them.

The longest serving American Idol judge is Randy Jackson! He was on the judging panel for 12 seasons.

American Idol had become a family household name which gave talented people a platform to showcase their talent. Many lives were changed because of this show. On April 7, 2016 America’s favorite talent hunt reality show bid adieu after a successful streak of 15 seasons!

On May 16, 2017, ABC announced Katy Perry’s name as the first judge of the show. Katy Perry is a singer, songwriter, actress, and a businesswoman. She has been honored with three RIAA Diamond Song Awards for her hit singles ‘Roar’, ‘Dark Horse’, and ‘Firework’ which crossed 10 million sales in United States. She is awarded with five American Music Awards, 16 ASCAP Pop Music Awards, five Billboard Music Awards, and much more.

On September 24, 2017, Luke Bryan was announced as the second judge on the show. He is a renowned singer and a songwriter. He has been awarded with nine Platinum and four Gold RIAA Awards, five Academy of Country Music Awards, twelve American Country Awards, three Billboard Music Awards, seven CMT Music Awards, and many more.

ABC announced Lionel Richie as the final judge on September 29, 2017. Lionel Richie is a singer, songwriter, actor, and a record producer. He is awarded with an Oscar Award, four Grammy Awards, sixteen American Music Awards, and was also awarded with the Songwriters Hall of Fame’s highest honor, the Johnny Mercer Award and the list goes on. He is famous for his hit singles ‘Say You, Say Me’, ‘Hello’, ‘All Night Long’, ‘Truly’ and many more. Lionel is certainly bringing maturity, sincerity, and experience to the table!

Ryan Seacrest will be hosting the first season of American Idol on ABC as well. It is a smart decision by ABC. All of you, who have been loyal fans of the show, know well he is in doing his job.

With the amazing trio of Katy Perry, Luke Bryan, and Lionel Richie the audience will see how different genre of music harmonize together. American Idol will premier from March 11, 2018. How excited are you?