American Idol has completed its eleventh season and it's time for a recap. Let us have a look at the American Idol winners in order and get to know a little something about them. 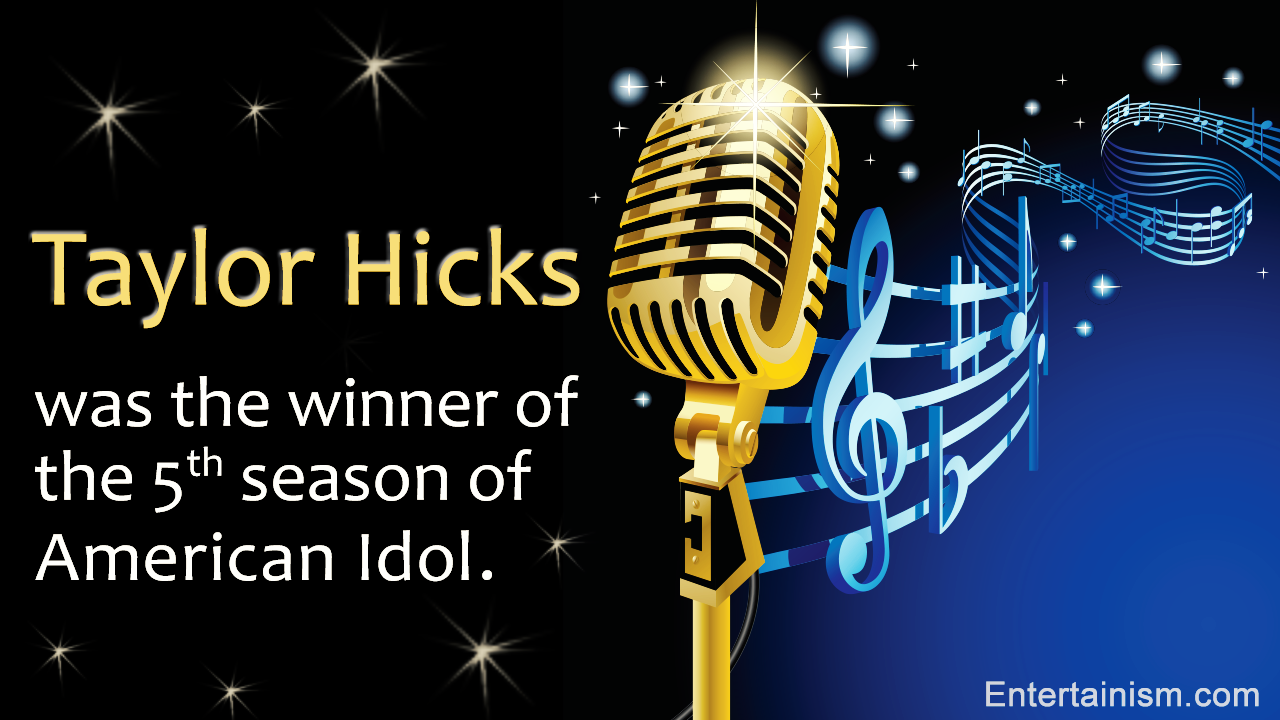 American Idol has completed its eleventh season and it’s time for a recap. Let us have a look at the American Idol winners in order and get to know a little something about them.

Reality TV reached a whole new level with the advent of the super-hit talent show American Idol, in 2002. A search for America’s best recording artist is what American Idol has been about and it has been continuing to do so since it first started. It has all the necessary ingredients that make it so well loved by all the people watching it worldwide. Drama, emotions, humor, disappointment, joy, elation, and of course, loads and loads of talent.

With sparkling personalities like Randy Jackson, Paula Abdul, Simon Cowell, Jennifer Lopez, Ellen Degeneres, Kara dioGuardi, and Steven Tyler associated with it, what else can you expect. American Idol has been responsible for recognizing and bringing to the forefront some really amazing singing sensations, all of which will be spoken about in this article. That’s right, this Entertainism article will give you an American idol winners list in order.

*Click on the Idol to know more about him or her.

Kelly Clarkson: Kelly Brianne Clarkson, born in 1982, was the first ever American Idol. She shot to fame immediately after her victory and has released 4 music albums ever since. Thankful, Breakaway, My December and All I Ever Wanted are the names of her albums, out of which Breakaway won the prestigious Grammy Award in 2004. Apart from music, she also did an acting stint in the movie From Justin to Kelly which bombed at the box office. She is currently working on the release of her fifth album.
Top
Ruben Studdard: Ruben’s full name is Christopher Theodore Ruben Studdard and was born in 1978. Having grown up in Birmingham, Alabama, he incorporated his roots into his performances throughout the season. He earned the nickname Velvet Teddy Bear during American Idol. He mesmerized people and the judges with his rendition of Superstar. His first single album Soulful was booked well in advance of its release in 2003. His second album, I Need an Angel was also a major chart topping hit. His third album titled The Return did not do as well as his previous albums. His fourth album titled ‘Love Is’ was released in May 2009 and did decently well.
Top
Fantasia Barrino: Born in 1984, Fantasia is an R&B singer who won the third season of American Idol. Soon after she won the American Idol title, she released her first single titled I Believe which topped the music charts. Her best performance during the show was definitely the heartfelt performance of Summertime. It earned her a lot of accolades and Simon went as far as to say that she was the best contestant to compete in the show until then.
Top
Carrie Underwood: Carrie Underwood won the fourth season of American Idol and soon rose to great heights as a country singer, songwriter and also an actress. Her debut album, Some Hearts, proved to be the highest grossing one for a country album since a long time. Her second album, Carnival Ride also made decent money and was adjudged a double platinum in December 2007. Her third album Play On debuted as a #1 on the Billboard charts and grossed the highest amount for a female singer in that year. She has won many awards including Grammys, Academy of Country Music and Country Music Association Awards.
Top
Taylor Hicks: Born in 1976, Taylor Hicks was the fifth American Idol. His influences include R&B, blues and even classic rock. His fans soon came to be called the Soul Patrol. He had two music albums to his name even before contending in American Idol. He was 29 when he became the fifth American Idol, which made him the oldest contestant to have won the competition.
Top
Jordin Sparks: After the oldest American Idol, we have the youngest ever American Idol who stole everyone’s heart in the sixth season. Born in 1989, Jordin released her first single titled Tattoo, which sold over 2 million copies in the United States. Her second album titled Battlefield was not as successful as her first one. She is working on a third album together with John Legend.
Top
David Cook: David Cook was the seventh American Idol who stole many a heart with his soulful singing and his rugged good looks. A rock singer and a songwriter, he had already released an album prior to American Idol, titled Analog Heart. After his victory in 2008, David Cook went on to smash Miley Cyrus’ remarkable record by having 11 songs break into the Hot 100 charts. His first album, post American Idol is self titled and did reasonably well by selling more than 1 million copies. His singles Light On, Come Back to Me, and Time of My Life have been topping charts and the latter one has also been declared a platinum.
Top
Kris Allen: The eighth American Idol, Kris had an album to his credit even before his victory at American Idol. He released a self titled album after his victory at Idol in 2009. His songs from the debut album have featured in the Billboard 200 list.
Top
Lee DeWyze: The most recent American Idol, Lee had his own band prior to Idol and also had two albums titled So I’m Told and Slumberland to his credit. Post winning American Idol, he released an album titled Live It Up in 2010 which did not garner much success. In fact, it was the lowest amount to have been grossed by an album of an American Idol.
Top
Scott Cooke McCreery: Scott earned the title of American Idol Season 10 with two things: his mesmerizing voice (obviously) and his boy-next-door innocence. Serenading the judges with some beautiful country music, he won their hearts and those of millions of viewers who gave him a handsome percentage of the hundred million plus votes that the season finale garnered. In spite of a lot of recording and touring to do, this young Idol is living a ‘normal’ life and that is the most adored trait in him.
Top
Phillip Phillips: Seems like it’s going to be male Idols for quite some time with another young lad winning the latest season. Auditioning from Savannah, Georgia; Phillip LaDon Phillips, Jr. steadily cleared all rounds amidst health problems and surgeries. The finale this time brought in more than 132 million votes, just showing how much people loved him. His coronation song ‘Home’ went on to become the biggest grosser in terms of digital sales in a week, compared to all the other Idols so far.
Top
Candice Glover: Finally breaking the streak of male winners, Candice Glover from South Carolina went on to claim the crown of American Idol in season 12. Hers is a long and persevering tale. She auditioned for Idol thrice (in seasons 9, 11, and 12) before finally being cast in the live show. She wept through most of her coronation song, “I am Beautiful”, which was released as a single in May 2013.
Top

The list of American Idol winners will go on and on as the seasons progress. Auditions for Season 13 are on. So check out the official website for more details and stay up to date.