The breathtaking special effects, characters surpassing our wildest fantasies, and the tech that will make science geeks go weak in their knees; this is the power of a great sci-fi TV show. Over the course of time the world has witnessed a plethora of sci-fi TV shows, each better and more advanced than the last. This year has also not disappointed us. Here are some gripping technological fairy tales that have left us awestruck. 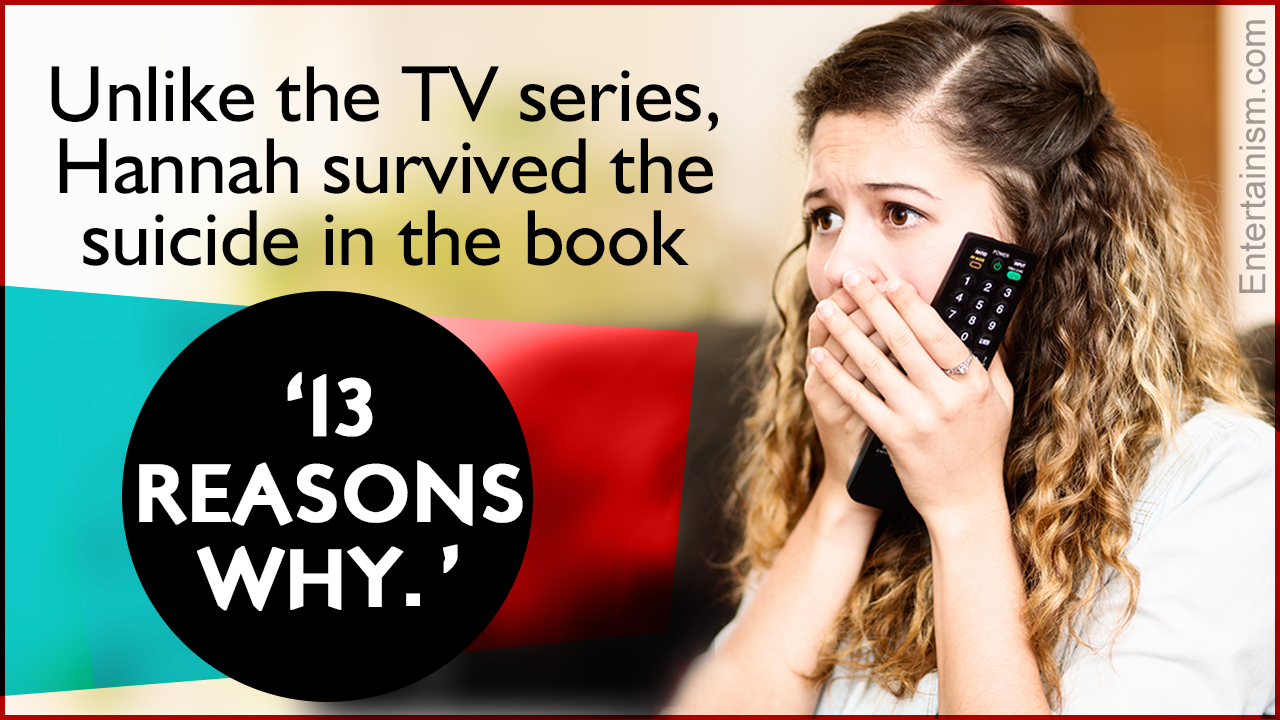 The breathtaking special effects, characters surpassing our wildest fantasies, and the tech that will make science geeks go weak in their knees; this is the power of a great sci-fi TV show. Over the course of time the world has witnessed a plethora of sci-fi TV shows, each better and more advanced than the last. This year has also not disappointed us. Here are some gripping technological fairy tales that have left us awestruck.

A Pricey Pilot of Westworld

The pilot episode of Westworld was made with a budget of a shocking USD 25 million making it one of the most expensive pilot episodes of all time.

The gripping tale of a character as he walks the audience through the intricate plots of the story. Since most of the people are surrounded by drama in their daily lives, this is the genre that hooks the audience instantly. This year has been more of a celebration for drama TV shows.

The gripping television series ‘Sherlock’ is written by the writer duo Mark Gatiss And Steven Moffat who also wrote ‘Doctor Who’. There’s no wonder it keeps the audience at the edge of their seats.

A TV series that goes from innocent crimes to aggravating ones and ends up on heinous acts that triggers a chill down the audience’s spine. This is Crime Drama at its best. It may make the audience uncomfortable, but they can’t switch off the TV, for the story is too engaging for that. History is littered with TV shows that left a long lasting impact on the world. Here are the top 5 criminal stories.

The hit TV series ‘Peaky Blinders’ which aired its 3rd season in 2016 is rumored to return with its 4th season in late 2017 with Charlotte Riley returning as May Carleton.

These TV series started in the earlier years, and have tightened their grip on their audience as the plot has come to its final grand twists and revelations. This year the world will witness the end of some outrageously successful TV series while the others are still warming up and will give a strong shoulder to the audience bereft of the leading series. Here are the top 3 TV shows some of which the audience will say goodbye to in this year.

House of Cards has been the most celebrated political drama in American history giving its audience a broad view on the American politics which many would think comes from the writers, with an obsessive liking towards politics, but it’s actually not. ‘Beau Willimon’ one of the chief writers of House of cards confesses that politics is not something that interests him.

There is a lot going on in the fantasy TV world with some of the highest grossing and widely acclaimed TV shows like Game of Thrones which premiered in 170 countries across the globe. The other shows have their individual charms and have never disappointed their viewers. As the series moves ahead, the cross world fantasies come together giving the audience a spectacular view that leaves them exhausted yet satiated. Here are the top 3 fantasy TV shows you just can’t afford to miss.

The most viewed show in the history of TV ‘Game of thrones’ is telecast in more than 150 countries across the globe.

This year some celebrated and acclaimed TV shows have taken their audience on a joy ride through history by brushing up their facts, entertaining them in the classic style and at the end leaving them longing for the golden era. They shrewdly plant some of their fictitious characters in the heart of cities from the past and tell their tales in a classic manner. Some are biographies of influential people that left their mark. Here are the top 3 TV shows depicting this history.

The Netflix series ‘The Crown’ has topped the chart of the most expensive series with each episode costing a whopping USD 13 million.

One of the most exciting and binge watch worthy genres is the Comedy Drama where a group of talented writers, directors, and actors painstakingly carve out a sketch that is full of gags and leaves the audience out of breath. Over the years the genre of comedy has evolved from the slapstick of Sir Charlie Chaplin to the word play and emotionless banter of Jim Parsons. The comedy Drama allows its audience to lay back and have a good laugh every day. Comedy Dramas are watched over and shared all around the world. In the hectic life of the 21st century, these series come to the people’s rescue. Here are the top five comedy drama TV shows.