Do you like to watch animated movies? Then here is a list of animated films from different genres that you must watch... 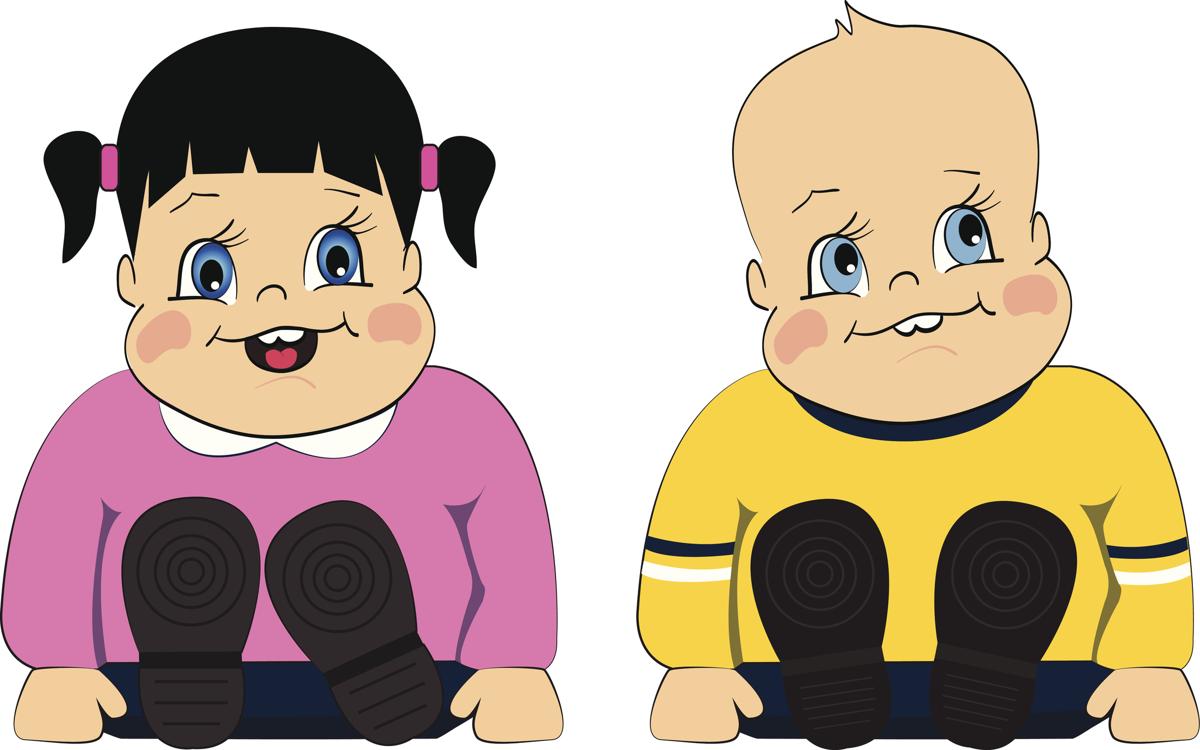 Do you like to watch animated movies? Then here is a list of animated films from different genres that you must watch…

Are you wondering when did the animation art form start? There is evidence of artistic drawings displaying motion in cave paintings. These motion depicting drawings can also be seen on earthen bowls which were found in Iran. Another example depicting these motion drawings is the Persian bowl which has 5 images painted along the sides displaying the different phases of a goat leaping from a tree.

Then came the different toys like the zeotrope, which is an open cylindrical object with slits in it. Inside this object there is a circular strip that has different drawings. One can rotate this cylinder and watch the motion through the slits. Another similar toy that helps to display motion was patented in the 1868, known as the flip book. So, how does all this work? When different frames (say for example drawings of different moving sketches) are played at a fast rate it gives the feeling of motion.

There are many mediums used to make the animated movies like 2D, 3D, stop-motion (using clay or cut outs), and there are also many movies which are made half in animation and half with live actors. Animation is a great art form and a lot of planning and hard work is required for making even a short film. Mostly these movies are made keeping children in mind as the audience. But these movies are liked by people of almost all ages.

Best Animated Movies Ever Made

Listed below are the best animated films made ever and some of my favorite animated movies.

Given below is the list of some more animated films for you to enjoy. To learn more about the mentioned below movies visit their internet movie database profile pages.

This was the list of animated movies which contains movies for children and adults. Before you select a movie for children to watch, make sure you check the rating. Happy Watching!