List of the Best Action Movies for 2018: How Many Have You Watched?

This year witnessed one of the biggest blockbusters of Hollywood with record breaking openings and world wide collections. For Marvel fans the year couldn't get any better with four Marvel movies, three of which have already made its fans weak in their knees, and the fourth is due shortly.

Home / Actors / List of the Best Action Movies for 2018: How Many Have You Watched? 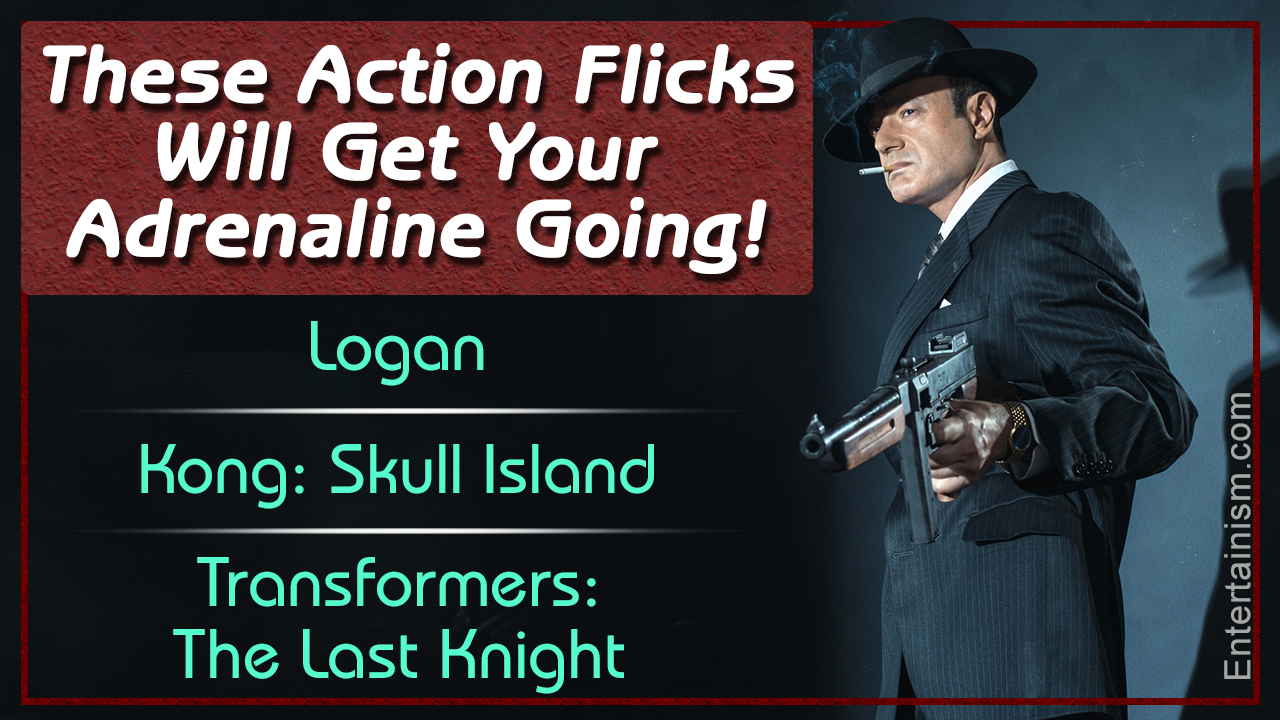 This year witnessed one of the biggest blockbusters of Hollywood with record breaking openings and world wide collections. For Marvel fans the year couldn’t get any better with four Marvel movies, three of which have already made its fans weak in their knees, and the fourth is due shortly. 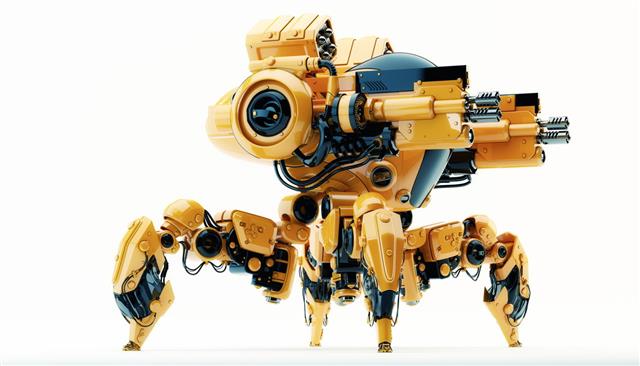 Not only this, other releases from hit franchises and acclaimed directors have also done wonders on the box office. Here is the list of the top 10 best movies.

War for the Planet of the Apes

‘War for the Planet of the Apes’ is yet another smashing addition to the well-received series ‘Planet of the Apes’. The movie opened on 10th July 2017 with handsome numbers. Andy Serkis yet again delivers a gripping performance as ‘Caesar’. The Matt Reeves directed movie presents an epic battle between Man and the Apes, a battle that will decide the future of their races.

The Christopher Nolan directed movie ‘Dunkirk’ was one of the most awaited movies of all time, as it had pretty large shoes to fill after ‘Interstellar’. Much to the viewers pleasure, the movie ‘Dunkirk’ was a blockbuster with real looking action sequences and an entrancing tale of the evacuation of 330,000 soldiers in World War 2.

King Kong movies never get old. A giant gorilla chasing people, smashing cars and hurling rocks and trees at airplanes is always fun to watch. This year the ‘Kong: Skull Island’ has revived the fun and exhilaration, and also achieved a huge box office collection of USD 566 million.

The first King Kong movie was made in 1933. It was directed and produced by Merian C. Cooper and Ernest B. Schoedsack . It did a box office business of USD 2.8 million, that’s USD 51 million today.

In the near future an old and tired Logan meets a little mutant girl. The movie ‘Logan’ talks about the bond between the two and also reveals the relationship between them. The movie is full of action. ‘Dafne Keen’ delivers a convincing performance as the mutant girl.It also brings the series to a very interesting turn. Like all the marvel movies, Logan was financially well-received and did a box office business of USD 603 million.

Hugh Jackman first played the role of wolverine X- men (2000). In the course of 17 years he has played the character 7 times.

The Transformers series has mesmerized its audience right from the first movie ‘Transformers (2007)’, and 10 years later the magic still continues. Although the last movie ‘Age of Extinction’ saw a dip in the exponential success of the series, this year ‘The Last Knight’ overwhelmed it’s audience bringing the story to an interesting point. It presents one of the most epic battles of the series you just can’t afford not watching.

The first transformers movie released in 2007 was a financial success. It did a business of USD 709.7 million, that’s USD 850 million today.

Pirates of the Caribbean: Dead Men Tell No Tales

The Bill Condon directed movie ‘ Pirates of the Caribbean : Dead Men Tell No Tales’ talks more about well, ‘Captain Jack Sparrow’. The role is played by the very talented actor ‘Johnny Depp’. The action-fantasy depicts the early days of Captain Jack Sparrow and his conflict with an eerie character ‘Captain Salazar’.The movie is a must-watch. It is redefining the battle between Ghosts and Men. It also introduces a new character ‘Carina Smyth’ and talks about her connection with ‘Barbossa’.

The beautifully talented Gal Godot caught the world’s attention in her performance as The Wonder Woman. This movie, with state of the art special effects elevates an already epic battle. The battle starts when the lead character ‘Diana’ joins Britain in the World War I. The story gets more and more interesting with every passing minute with ‘Diana’ slowly and gradually gaining her powers. The movie was a financial blockbuster with the box office collection of USD 820 million.

The Wonder Woman first featured on ABC network in 1974. The lead character ‘Diana Prince’ was played by the Miss World (1972) Lynda Carter.

Guardians of the Galaxy 2.0

‘The Guardians of the Galaxy’ is an important film in Marvel’s grand series with characters who will play a pivotal role in the upcoming Marvel movies. The ‘2.0’ talks about the past of the lead ‘Star Lord’ played by ‘Chris Pratt’ and his relation with the character ‘Yondu’.
The story is enticing since the fans were oblivious about the lead character’s history. The movie also introduces a few new characters played by Kurt Russell, Elizabeth Debicki, and Pom Klementieff.

One of the most awaited movies was Spider-man: Homecoming. Tom Holland reviving the role of Peter Parker has completely redefined the character in a way which is more engaging to the current generation.The movie was loved by all kinds of audiences throughout the world, leading the movie to make a box office collection of more than USD 870 million.

The Fast and the Furious series has grossed over USD 5 billion worldwide since its inception in 2001. With USD 1.2 billion made by ‘The Fate of The Furious’ alone. The movie ‘Fate of the Furious’ had the biggest opening in the history of Hollywood since 2002.The stunts and the tech has reached a whole new level, overwhelming its audience and surpassing their wildest fantasies. The movie also introduces Charlize Theron who’s  playing the villain for the first time in her career.

The movies listed here are considered to be the best so far, with their unique storyline and creative cinematography techniques.