The Best Side-splitting Comedy Movies of the 21st Century

Some movies make us cry, some make us cringe but the best comedy movies only tickle our funny bone. This list of comedy movies encapsulates the best laughter riots that have been released in the past decade. 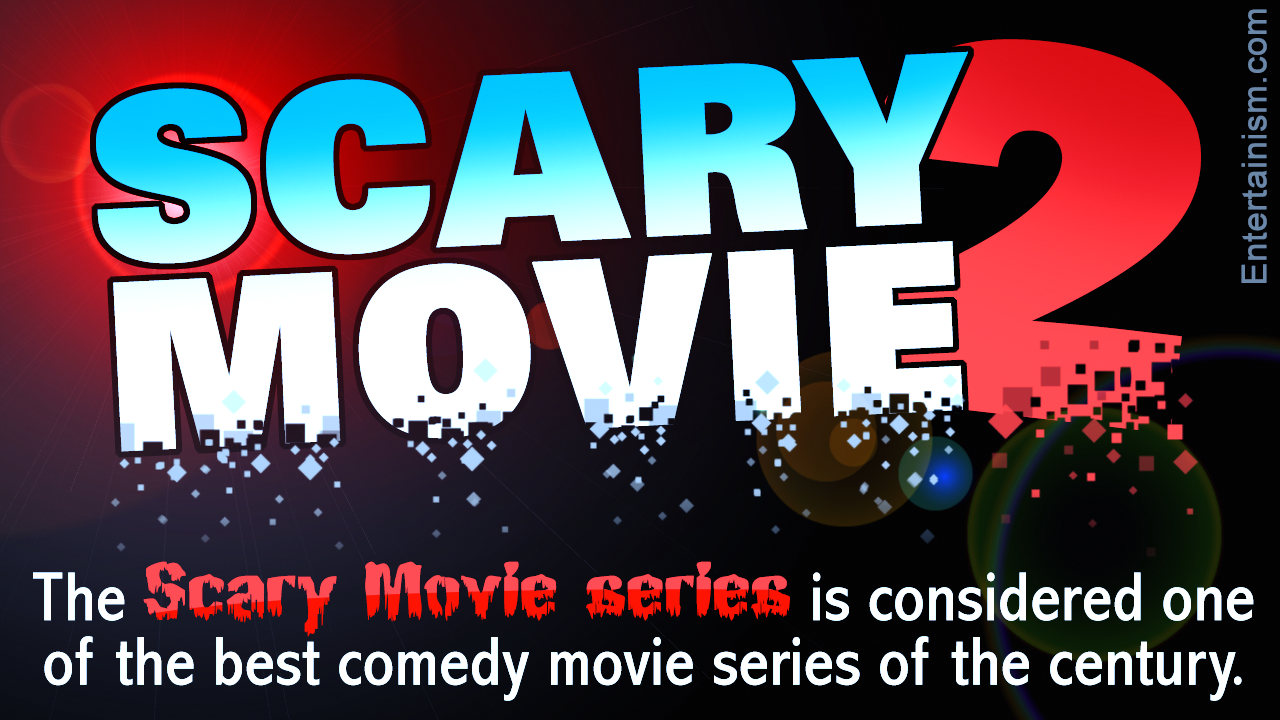 Some movies make us cry, some make us cringe but the best comedy movies only tickle our funny bone. This list of comedy movies encapsulates the best laughter riots that have been released in the past decade.

Laughter is the best medicine people say and sometimes all you need to get rid of those blues is to watch a movie that has you laughing your gut out. From the slapstick style of comedy that Charlie Chaplin was famous for, to the face contorting laughter inducing comedy that Jim Carrey favors there is a brand of humor for every individual out there.

Anchorman: The Legend of Ron Burgundy

Released in 2004, this movie stars Will Ferrell and Christian Applegate as anchor people in a San Diego T.V. Station. It takes a sarcastic and humorous look at the popular culture of the 70’s. It is one of those movies that is omnipresent on any list of funny movies. There were plans for a sequel to the movie which were canned this year.

Borat: Cultural Learnings of America for Make Benefit Glorious Nation of Kazakhstan
Most of us are familiar with this movie as just Borat. Starring Sacha Baron Cohen, it was written by the British comedian as well. It had Cohen play the role of a Kazakh reporter traveling in the United States. The film had real life situations recorded with American citizens. Borat, which was released in 2006, was a huge success both commercially and critically.

A 2004 release starring Vince Vaughn, Ben Stiller, Christine Taylor and Rip Torn, it is a story about a small time gym owner who enters a dodgeball tournament with his friends to earn money in order to prevent his gym from being acquired by Globo-Gym, rival gym, located across the street from them. A hilarious movie about the triumphs of the underdog, the movie was a commercial success.

A sleeper hit from the year 2009, this comedy made stars out of its actors, Bradley Cooper, Zach Galifianakis and Ed Helms, who play the role of three groomsmen who lose the groom a day before the wedding after a night of wild partying and have no memory of the night at all. The movie retraces their steps as they try to find the groom. Not only was it a commercial success but most critics praised it for the comedic approach it took.

A claymation black comedy from 2009, the movie by Adam Elliot features the voices of Toni Collette, Philip Seymour Hoffman, and Eric Bana. The movie tells the story of a friendship between an 8 year old girl from Melbourne, Australia, who finds an unlikely pal in Max, a 44 year old Jew, suffering from Asperger’s syndrome who lives in New York City. The movie spans a time period of 22 years from 1976 to 1998.

A 2002 romantic comedy starring Adam Sandler and Emily Watson, Punch Drunk Love was directed by Paul Thomas Anderson. It tells the story of Sandler, who is a businessman with seven overbearing sisters and his roundabout way of finding love with a colleague of one of his sisters.

Shaun of the Dead

With a name that was a take on the horror flick, Dawn of the Dead, this British comedy burst on the scene in 2004. Starring Simon Pegg and Nick Frost, it tells the story of a man who not only has to deal with his girlfriend, stepfather, and mother, but also fight a growing tribe of zombies, who are on the mission of taking over the world. It was a critical and commercial success.

Released in 2008 Tropic Thunder starred Jack Black, Ben Stiller, and Robert Downey Jr. as a group of actors making a film on the Vietnam War, who are dropped into a jungle by the makers of the film and have to survive through the situation enacting the roles they were playing in the movie. It was directed by Stiller and the movie earned Downey Jr. an Oscar nomination for Best Supporting Actor. A critically acclaimed movie, it did suffer from criticism from disability advocacy groups.

Starring Owen Wilson and Vince Vaughn, this 2005 comedy has the two actors enacting the role of two divorce mediators, who crash weddings to pick up women. How this habit lands them in trouble and how they get out of the mess is the crux of this movie.

Yeopgijeogin Geunyeo or My Sassy Girl is a South Korean comedy film from 2001, which is based on the true story of a series of love letters written by Kim Ho-sik. It narrates the accidental meeting of the protagonist with a drunk girl on a train. The movie was a huge hit and spawned remakes in Japanese and English.

Sense of humor is individualistic. While some of us may laugh at a person slipping on a banana peel, others amongst us prefer the more sarcastic and witty style of comedy. Whatever your taste, hopefully this list has appealed to you.