When there's a reality show being aired, aren't you glued to your television sets? That's their magic, but are reality shows real? Read on to find out! 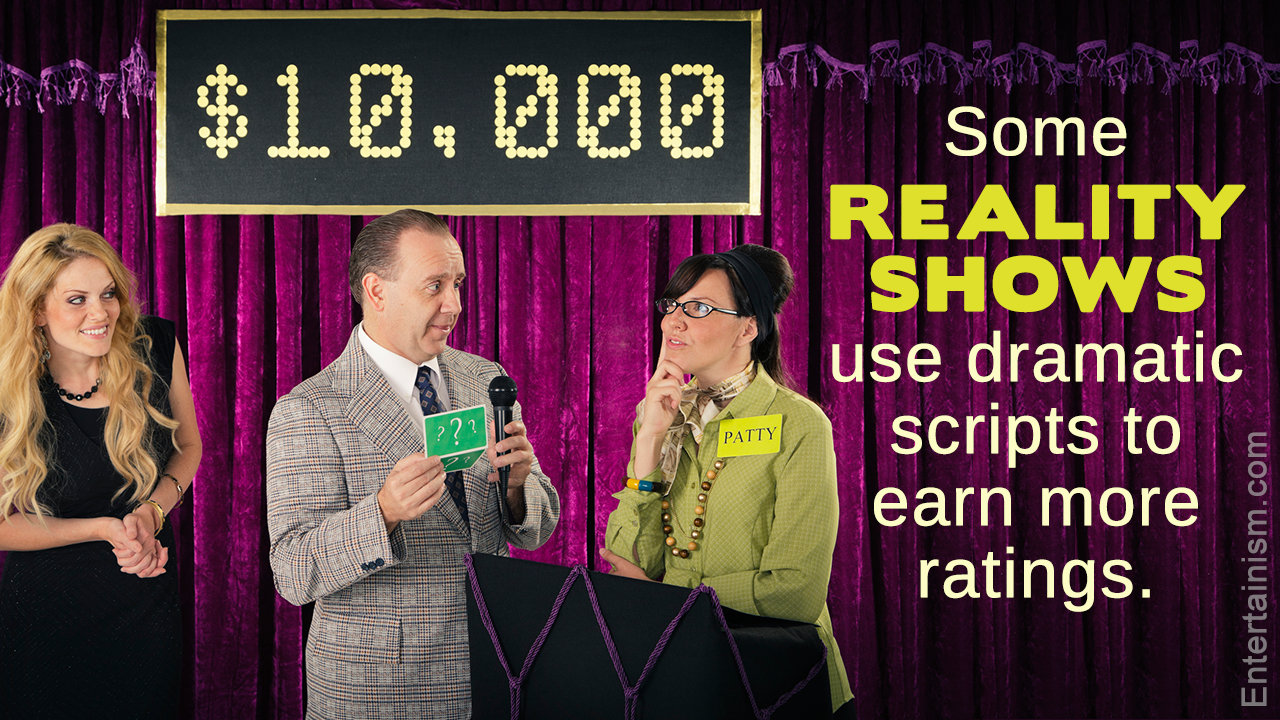 When there’s a reality show being aired, aren’t you glued to your television sets? That’s their magic, but are reality shows real? Read on to find out! 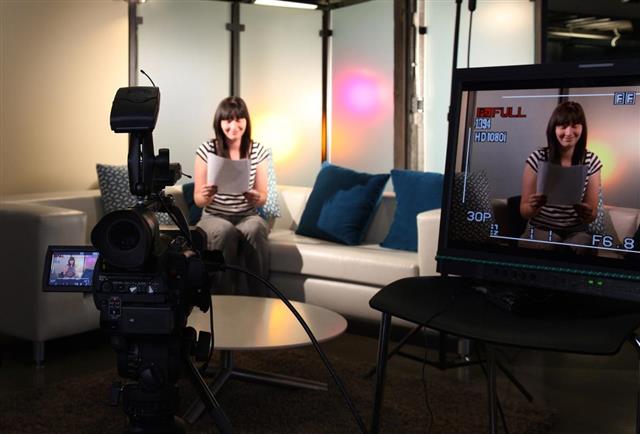 Then in 1990, with the very popular show Big Brother, the concept of reality TV emerged. After this, there have been considerable number of reality shows that were aired every year for entertainment. There are some which cast actors while the others that cast the common man. With all the buzz and all the mystery of “what will happen next?”, these shows are some of the most watched and paid for in the media industry.

Is It Real or Fake?

The answer is obviously fake. In the earlier times, when there were other forms of reality TV, these shows had some part that displayed real emotion and behavior. In the recent times, however, they are nothing but hyped series of episodes where the cast (even non-actors) is made to be dramatic and act funny for entertainment’s sake. Today there are many reality shows for talent hunts, game shows and stunt competitions, where the contestants compete for money.

Are the Shows Scripted?

It all began with the super hit series Big Brother, where a bunch of not-so-famous celebrities had to live with strangers everyday and were cut off from the whole world. They competed against each other for money and the last person to survive won the prize money. Though these shows are not completely scripted, the backbone of the show is surely written. Once the rules and regulations to be followed are jotted down, the rest of the show is carried further by the characters in the show. Because all these shows have dynamics between strangers, the drama is created when they react, make friends, don’t get along and sometimes even get in a fight.

Today, as reality TV is getting more popular, entertainment channels are coming up with many such shows. Some of these shows which involve videos about certain events like police chases, training academies, etc., however are not scripted, as they are 100% real.

Are the Shows Staged?

As mentioned above, one of the most favorite types of reality shows are talent hunts like American Idol, America’s next top model, The Apprentice, etc. These shows get fresh, young faces from all parts of the country. This is how reality talent shows are staged in front of their audience. There are many shows which have continued for many seasons and are still aired.

Some well-known shows are listed below, so see if any of them look familiar!

No matter how much we contemplate, we can never be sure of how much is real and how much is not. Thus, as far as they keep entertaining us, I think we can applaud their efforts and have fun watching them.