Best Funny Movies That’ll Surely Give You Rolls of Laughter

Watching comedies is an ideal way to let go of mental stress and have a hearty laugh. This genre is extremely popular as its movies are loved by people from all walks of life. Given below is a list of some of the best comedy movies made, that will leave you laughing long after the movie is over.

Watching comedies is an ideal way to let go of mental stress and have a hearty laugh. This genre is extremely popular as its movies are loved by people from all walks of life. Given below is a list of some of the best comedy movies made, that will leave you laughing long after the movie is over.

“Truth hurts. Maybe not as much as jumping on a bicycle with a seat missing, but it hurts.” – Naked Gun 2½ : The Smell of Fear 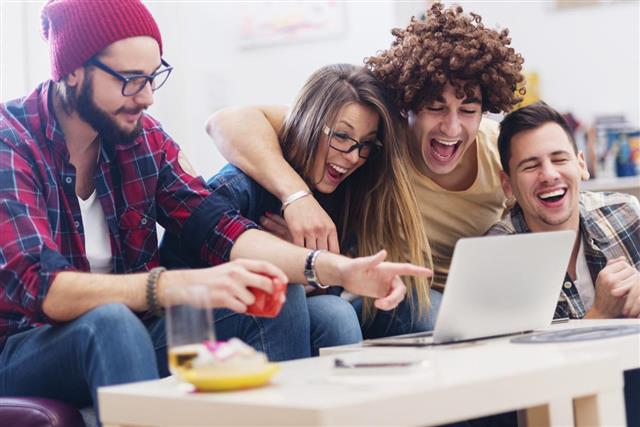 Comedy movies are considered one of the best sources for entertainment. The best part about them is their suitability for every audience, irrespective of age or gender.

There are many comedies or funny movies made till date which have made viewers laugh hilariously. Some movies are so funny that you just cannot stop laughing every time you watch them. Here are some of the top funny movies of all time.

It focuses on the comic situations created by the lead character ‘Sergeant Frank Drebin’, who is a member of the Police Squad.

The most funny parts are those which include spoof scenes from other famous movies such as The Ring, Signs, I Know What You Did Last Summer, and other similar movies.

Mr. Bean is portrayed in TV series, animation series, and films. There are two funny movies on this character, ‘Bean’ and ‘Mr. Bean’s Holiday’. In the first, he screws up a painting named Whistler’s Mother, eventually making everything seem right using a similar fake painting. In the second, his misadventures to Cannes are shown in the funniest manner.

The Airplane series has to its credit two films – ‘Airplane!’ in 1980 and ‘Airplane II: The Sequel’ in 1982. What most viewers liked about these films is the way in which a theme of a disaster movie is presented in a satirical manner.

Along with a good comedy theme, it also has funny dialogs, which makes it one of the top 10 funniest movies. Both the films have received several awards and recognitions in the USA and UK.

Rush Hour is a set of three movies from the action-comedy category. All movies have a storyline wherein Jackie Chan and Chris Tucker deal with bad guys using funny dialogs and fights. These movies have effectively put elements of comedy and action together. Rush Hour fans are looking forward to watching the fourth installment in this series.

The above were some of the best comedy movies that you should watch at least once. Rest assured that these will leave you clutching your sides in laughter, not only during the movie, but every time you think of the movies as well.

Of course there are many more comedies that really should be watched, and in the section below, we present you with some more of the very best of the comedies of Hollywood!

Just Go with It
Shanghai Knights
Knocked Up
The 40 Year Old Virgin
Mrs. Doubtfire
The Proposal

This list should keep you ‘happily’ occupied when those days of boredom come calling. Thanks to the huge popularity these movies enjoy, there are even more comedy or funny movies being released every year. Nowadays, 3D technology and good sound effects are adding to the entertainment of watching comedy movies. 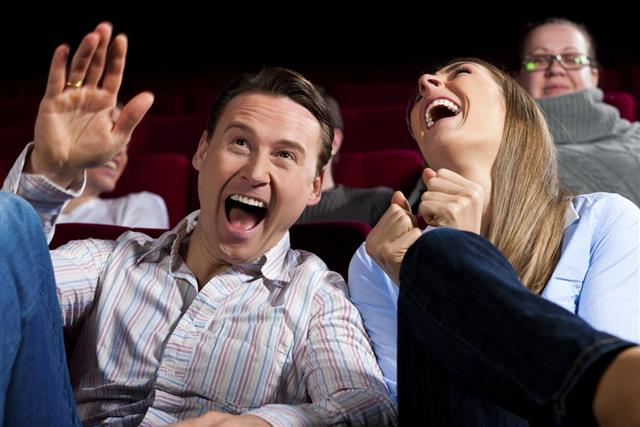 Last but not the least, it is possible that the above list may have missed out some of the best funny movies, if so please do not hesitate to add it via the comments section below.