'Chick Flick' is a slang term is used to describe a movie which is more appealing to the female audience. The characters in that particular movie revolve around issues or topics that women like to know about. Take a look at the flicks a chick can like that released this year... 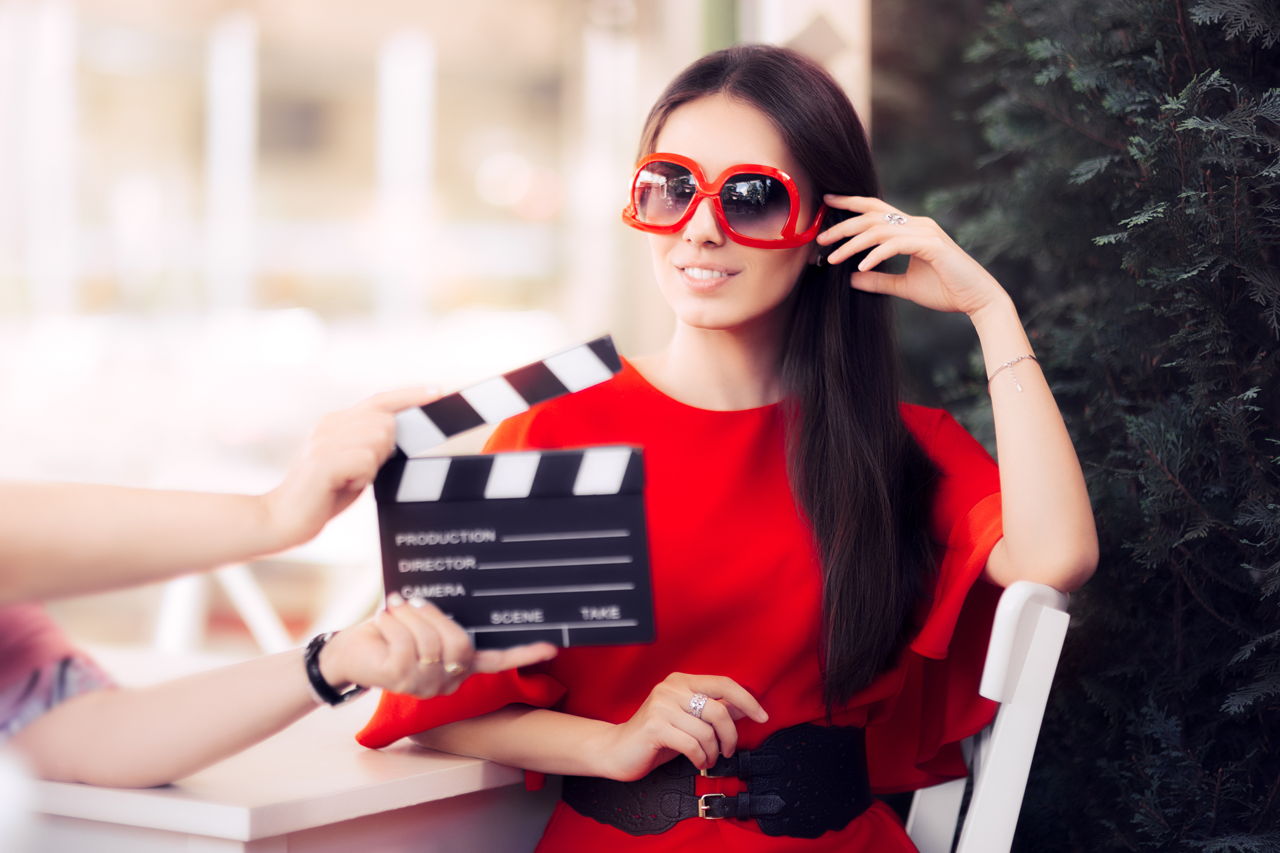 ‘Chick Flick’ is a slang term is used to describe a movie which is more appealing to the female audience. The characters in that particular movie revolve around issues or topics that women like to know about. Take a look at the flicks a chick can like that released this year…

Although it may seem like these movies only have a “romance” angle, there are many other intricacies that define these movies as a competing contender. They have a strong heartache, tragedy, and/or some kind of emotional undertone to it. With the ability to give you a lump in your throat while you watch them, the movies also make their audience think outside the box. There are many other movies that can be considered as one of them.

2010 Movies to Entertain You

Since the movies, in the following list, have already been released, the best way to catch them would be by renting or borrowing a DVD from a store or friend. Make sure you have plenty of time at hand because the list is quite long. Take a look.

How Do You Know?

Life As We Know It

Love and Other Drugs

Sex and the City 2

The Kids Are All Right

Apart from these really good movies, if you feel that we’ve left any movies out, do leave us a comment below. We would love to hear from you. Until then, grab your bowl of popcorn, call your girlfriends over, and have a fantastic movie night.