Best TV Shows of the Decade

This article lists out some of the most popular shows on primetime TV. These shows not only made a place in our heart but have also influenced a generation. 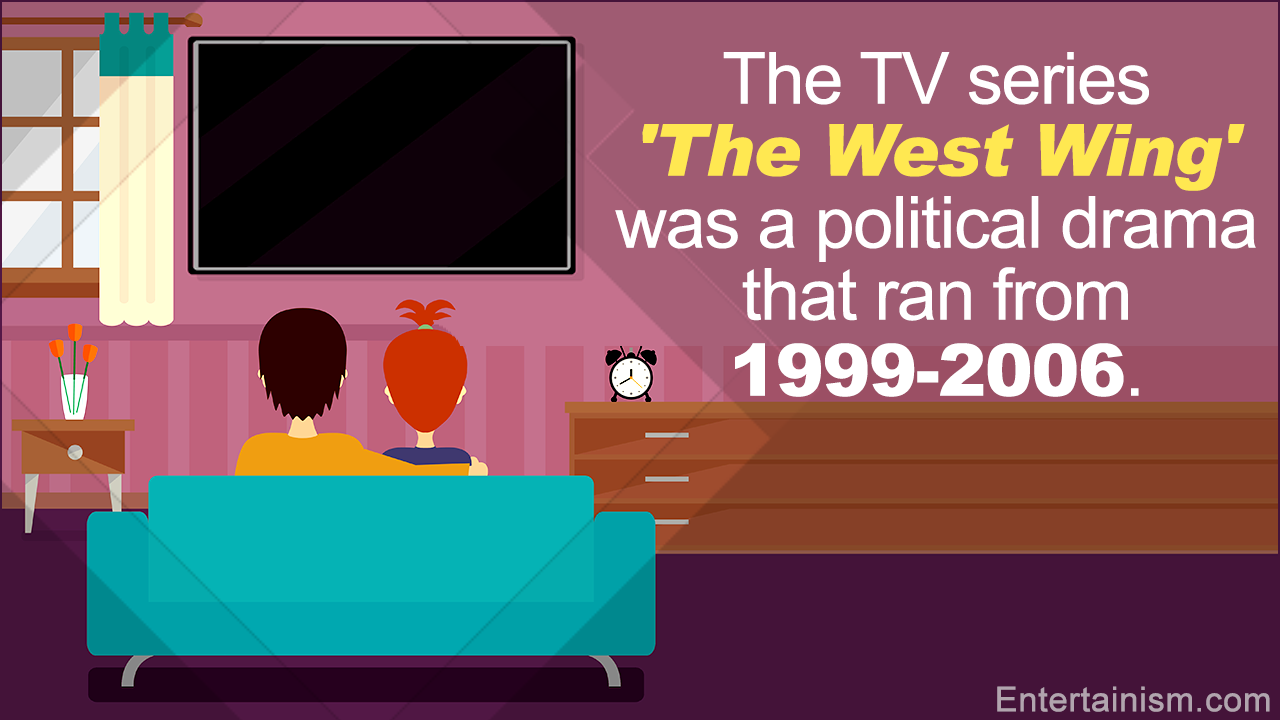 This article lists out some of the most popular shows on primetime TV. These shows not only made a place in our heart but have also influenced a generation.

When I think about the best TV shows, my mind just flashes over the neighborhood of Harper’s Woods. Yes I am talking about the “Wonder Years”. Kevin, Winnie, and Paul; with them the world witnessed a journey of growing up. Parents actually learned that growing up is as difficult and scary as getting married, going to work, and getting old. Wonder Years will always remain in my heart as one of the best TV shows that I saw. But that was a long time ago. Since then, television has witnessed the birth of modern prime time. They have skyrocketed TV ratings, and brought in loads of cash. They were not only successful commercially, but were also critically acclaimed.

It’s been a great decade for television and its viewers. In these ten years we witnessed a renaissance of dramas, brilliant comedies, and path breaking reality TV. Listing out the greatest TV shows of the decade is not an easy task. Still, after hours of hard work I have listed out some of the best TV shows of my liking.

A path breaking cop series with a story focused on drug war in America. In this show, the tension is focused on Baltimore. With over five seasons it was insanely ambitious, documented in detail. It shows the failed system and its players which includes cops, criminals, politicians, and the media. It is painful, twisted, novelistic, painful, real, and funny at the same time.

Critics call it as one of the best TV shows of all time. Mad Men is an original. This series is about the existential anxiety of an ad man in the early 60’s. Don Draper is a man with amazing writing and acting that is intimate, funny and shaded. The series has a look like the 60’s which makes look even more original. It still carries the torch of greatness on prime time TV.

This half hour show made Sunday nights worthwhile. Sex and the City was a show for the modern woman of the US. It’s often called a love letter for female relationships. It shed light on the modern woman’s struggle to balance life, work, money, friendship, sex, family and most important of all love, while hanging on to each other.

The name alone could have made it a hit. Breaking Bad is a story of a chemistry teacher. The teacher finds out that he is dying of lung cancer, so he joins hands with a drug peddler to pay all his bills. The interesting part is the drug peddler is his former student. Amazing performances by everyone in the show, Breaking Bad is violent, heartbreaking, and incredibly dark.

Probably the best gangster series on TV. I still remember a critic saying, “The Sopranos is the most important television series ever”. It cemented HBO’s image as a must-have pay channel. The Sopranos made people believe that they were witnessing a violent story about a mob, what they were actually watching was a married couple dealing with the other extended families. The writing, acting and directing set benchmarks on the small screen that are yet to be achieved.

Amidst the madness and sadness that gripped the US after 9/11, television lost many of its great anchors, and new channel hosts. Young American audience was searching for its new Cronkite or Jennings. Enter comedian Jon Stewart and his group of brilliant deadpan correspondents. While the Daily Show was never more than an average faux-news sitcom, it became much better with Jon Stewart stepping in.

This series was the best political drama there ever was. Aaron Sorkin made people believe the power of presidency. He made an intellectually stimulating, fast-paced series about politics, where everyone’s favorite line was “It couldn’t be done”. It also had some low ratings, but when it was at its finest, The West Wing was spectacular.

The classic, old-styled sitcom which was considered as a violent version of Shakespeare in mud. Deadwood proved that television is for talented writers. David Milch had an original take on old class American people and it was supported by spectacular performances by Ian McShane, who made every word sound like a rough brilliant poetry.

Dexter Morgan is a man who loves his family and is a blood splatter analyst for the Miami police department. He is also a serial killer with a strict moral code- he kills only other serial killers. This principle makes this show one of the most fascinating TV series. As a viewer, you would support Dexter because he’s a family man and hope he’ll do the right thing. Considered as one of the top rated TV shows of 2010, Dexter makes you wonder, can slicing someone to pieces and throwing the body in the ocean be right?

Whoever thinks that football is a sport for meatheads, this show is for them. A masterpiece, Friday Night Lights is heart rending, infuriating, and real with shattering losses and grand winnings. In many ways it resembles a real game, with a small room for emotions and tenderness. Shot beautifully with a talented cast of teenagers and parents who are clearly defined. The show somehow convinces the general public that football can be everything in someone’s life.

Best Comedy TV Shows of the Decade
As 2010 is nearing to an end, let’s have a better look at some of the best sitcoms of the decade which had a big slice of laughter and a small dash of emotions in it.

Most Watched TV Shows of the Decade

American people made television what its become today. Most of us would think that American Idol would bag the top spot, but Americans do watch a lot of other great TV shows as well.

I know this decade gave us a host of amazing shows, that I may have missed out. If I begin writing about all of them, it would take me a decade!