2009 saw the emergence of several excellent TV series. This article lists the best of them, and considers why they are considered the best among all. 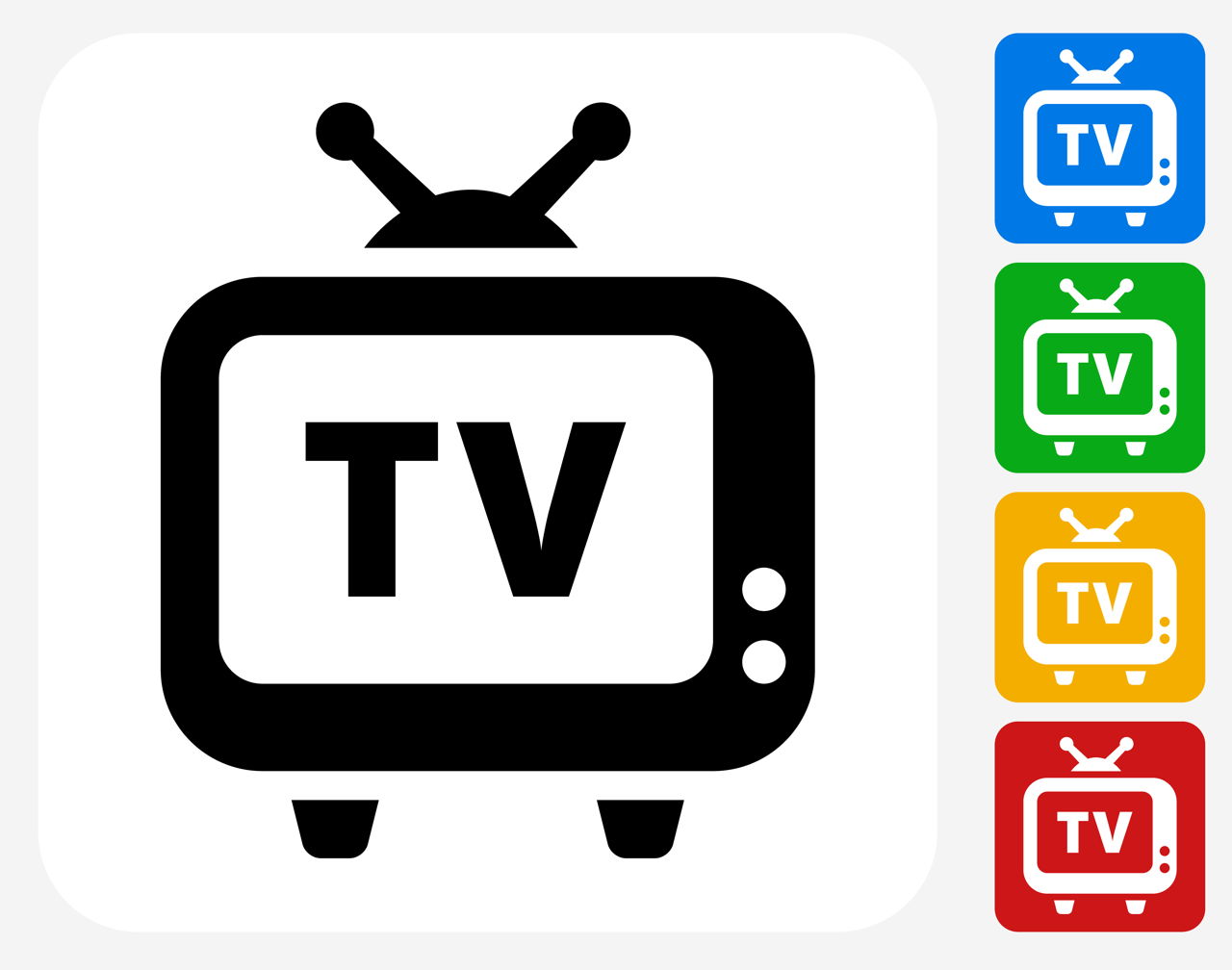 2009 saw the emergence of several excellent TV series. This article lists the best of them, and considers why they are considered the best among all.

When you talk about the best sitcoms, the mind starts to wander. We all are different people, and have different choices when it comes to our favorite TV shows. Some may like horror, some prefer drama, some like comedy, and some go for the old favorite―relationships and romance. In this article, we talk about some shows that have left an impression on audiences worldwide.

Telling me to pick the best makes my work much harder. 2009 saw many good shows coming up, making it one of the best years for entertainment. However, if I keep on writing about such good shows on TV, this article would never get completed.

I have said it before, and I’ll say it again, Mad Men is an original. Don Draper’s existential crisis, damage that can be done by lies, ambition, fear, hunger for money, whatever you’ve asked for―Mad Men has it all. There were many exciting moments on the show-Draper’s marriage, the Sterling Cooper firm, and the turmoil of the 1960s that you have to face no matter what.

Many say that Glee has it all. It’s a musical, drama, comedy, everything packed into one. The show is a hit in many places and a miss in few, but take it from me, it is one of the most inventive and entertaining shows on television.

Expectations from Dexter are always high, and why wouldn’t they be? It is one of the most innovative and exciting shows ever made. People had waited long for this season, as in the previous ones Dexter had faced so many tough situations. One of the best TV shows ever, Dexter never fails to excite. This season saw the highest number of viewers.

It has everything the public wants. True Blood is filled with sex, blood, and vampires. This is one of those crazy addictive series that seems to get better with every episode. One of the top-rated TV shows of 2009, True Blood is a must watch.

Few series have shown so much realism as Breaking Bad. The plot revolves around a professor suffering from cancer, who turns to drugs to help his family. Although many critics feel Mad Men is at the #1 spot, Breaking Bad is not far behind. The show has also received many nominations and awards for its exceptional writing, acting, visuals, and sounds. A great TV show, Breaking Bad is close to flawless.

The show is famous because it is a reflection of strong, independent, and newly single American women. One of the best new TV shows of 2009, Cougar Town is a story of a newly divorced mother Jules (Courtney Cox) who is searching for love. The journey to find love again results in awkward moments that result in hilarious situations. The dialogs are witty, which gives a new spin on the tired TV suburban life.

Coming in at #7 is Nurse Jackie. This series has yet to fulfill its potential, but gets a spot in my list only because of Edie Falco’s acting. I pray that season 2 is as good as the first, and Falco remains brilliant as usual.

Considered as one of the best TV shows of all time, Lost was a favorite amongst many. Although the cliffhanger ending wasn’t the best that they could have done, it was still watched by millions, and it was a fun ride for those who had been a part of this unusual ride from the start.

I hope you people still remember Seinfeld. Seinfeld was a show from the 90s that was everyone’s favorite. Many sitcoms over the years have tried to copy Seinfeld, but only one of them hit the bulls eye, and that’s It’s Always Sunny in Philadelphia. It is one of the best comedies, because it follows no rules and has no shame. We witness the lives of Mac, Dennis, Charlie, and Dee as they make fun of people on an hourly basis.

If you don’t know Entourage you probably live in space. Entourage gets a spot in any list of best TV shows ever, hands down. The only reason why critics don’t like it is its targeted audience, which is the young crowd. Ask any man or woman in their early 30′ and they will say that Entourage is probably the best written show ever. 2010 has started, and Entourage has already dominated TRPs. So start watching it because it is entertaining and addictive.

I know the list is incomplete, as it will always be. There were so many great shows in 2009 which had all the fun. So if you think I have missed out on some of your favorite shows, please leave your comments.