If you love horror flicks, then you must be aware of zombie movies that are in a league of their own. This article focuses on such films. Make a note of them, and don't forget to watch them! 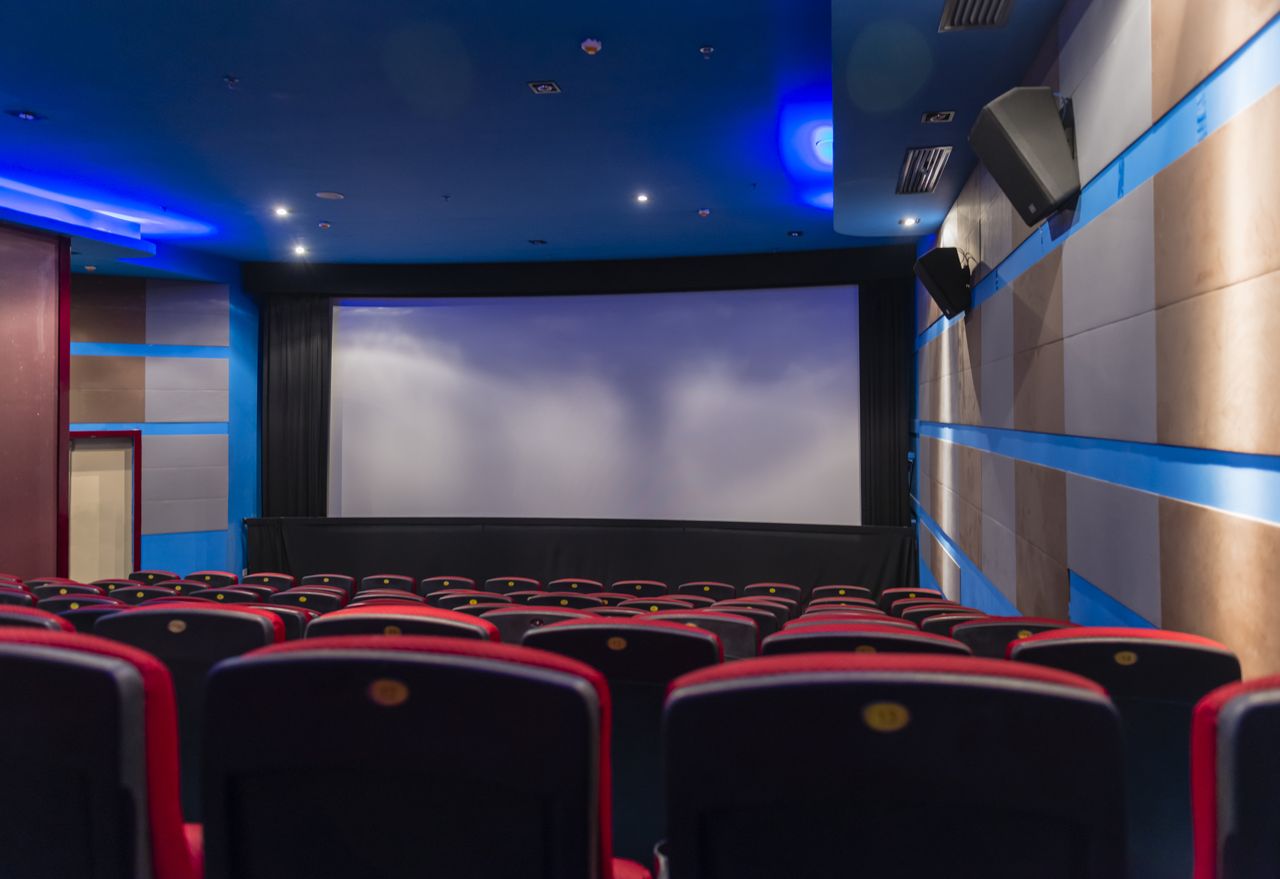 If you love horror flicks, then you must be aware of zombie movies that are in a league of their own. This article focuses on such films. Make a note of them, and don’t forget to watch them!

Zombies are typically projected as mindless and shambling corpses with only one desire – to feed on human flesh and in some cases, on the human mind. After going through some reviews and the list of my personal favorites, here are the movies that have made a great impact on movie buffs.

Generally, in all such motion pictures, the plots are quite similar (zombies rise from dead and the men struggle to send them back). However, the scenes and their presentation can vary significantly.

Directed by Zack Snyder of 300 and Watchmen, Dawn of the Dead is notable for its awesome ending, which was a first in this category.

Danny Boyle of Slumdog Millionaire had long ago proved his genius in direction, by making one of the best undead films in the history of Hollywood. The film sends chills down your spine. You’re bound to get goosebumps after you watch this movie, which shows a disease that spreads and affects the entire society.

With lots of blood and guts, this film is outrageous. In the movie, Iraqi agents smuggle a threatening biochemical agent by hiding it in a bottle of soda, and two crazy video gamers eventually unleash it onto the public, causing death and destruction.

A medical student in Switzerland moves to the US and continues his research on reviving dead human brain cells. With the concept of the re-animator injection and plans to ‘win death’, the medical student, Herbert West fails in his attempt and his research threatens mankind. With Jeffrey Comb in lead role, Re-Animator is a must watch.

After directing Desperado, Robert Rodriguez again impresses with his genius. With a superb star cast, Planet terror, is a must watch for all movie buffs.

Although Peter Jackson’s Lord of the Rings is my favorite ever, his directing skills are also evident in Dead Alive; a film he made nearly a decade before directing LOTR. With lots of interesting turns, Dead Alive is certainly worth watching.

Land of the Dead, directed by George A. Romero, takes place in a nightmarish world, where the dead go on killing living human beings, while the survivors take refuge in a walled city. This movie definitely deserves a mention in the horror list.

Although it is easy to predict the end, Quarantine is enjoyable, violent, and hilarious till the end. Altogether, a great movie to enjoy, as there are also some humorous parts in it.

Certainly, you too must have some films on your mind. If any movie that you like is not in this list, then share it by writing about them in the comments column below.