Most Expensive Movie Ever Made

Movies have been faithfully entertaining us, however, these breathtaking films cost a fortune to be brought into the celluloid form. Let's take a look at some of the most expensive films of all time.

Home / Actors / Most Expensive Movie Ever Made 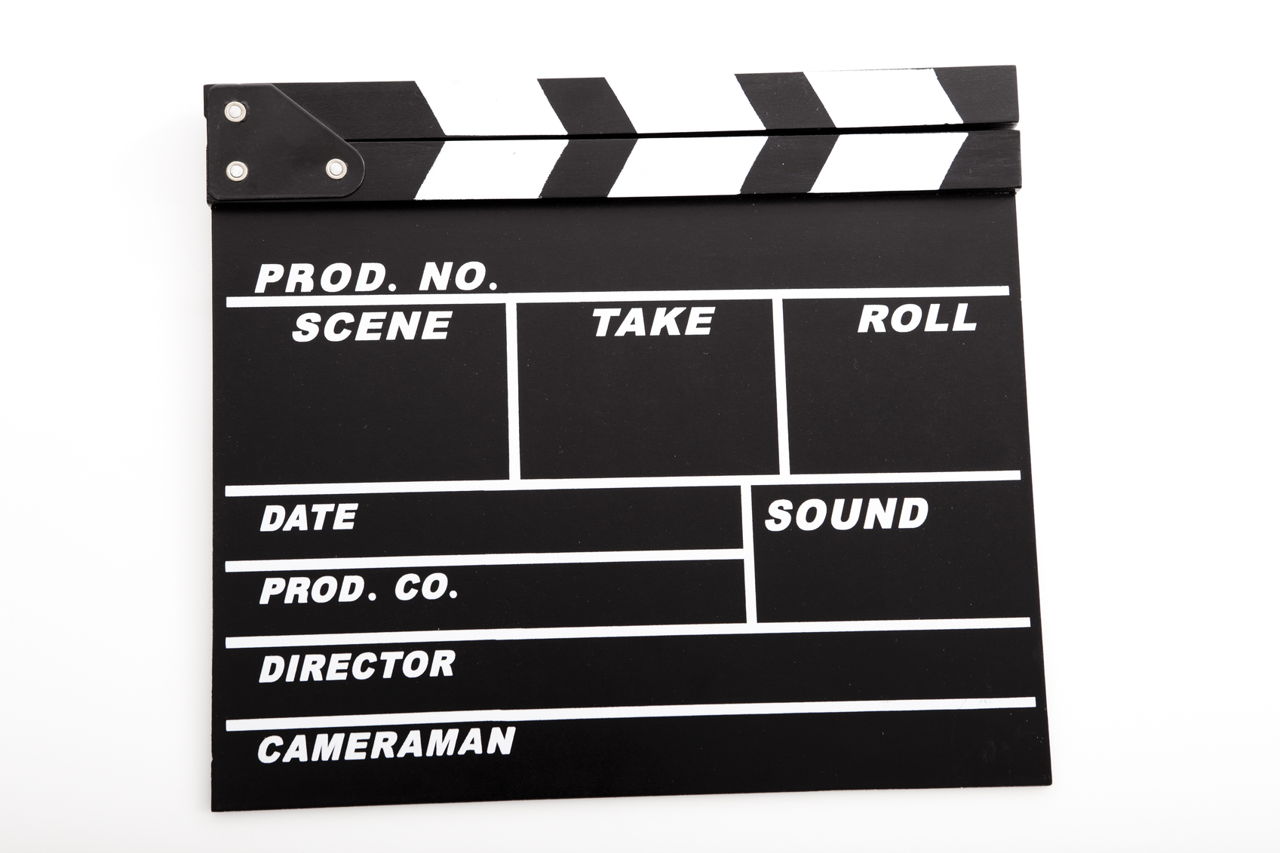 Movies have been faithfully entertaining us, however, these breathtaking films cost a fortune to be brought into the celluloid form. Let’s take a look at some of the most expensive films of all time.

Movies have been entertaining the masses for over a hundred years. Beginning with motion pictures, the Hollywood film industry has evolved tremendously since its inception. Today, filmmakers are creating fantastic, mind-blowing masterpieces in cinematography, by introducing some of the best movies in the world. However, all this entertainment comes at a cost. Special effects, great actors, expert crew, etc., all cost a fortune.

The list below pertains to the most expensive films of all time, however, inflation adjustments haven’t been taken into consideration.

Most Expensive Movie Ever Made: Avatar

The Canadian film director and producer, James Cameron, loves to work on bigger and better projects every time. After Titanic, which happened to be the highest grossing movie ever made at that time, he came up with Avatar, a three dimensional movie to rock the entertainment industry. This movie about planet Pandora and its indigenous race Navi, cost him approximately 500 million dollars! 20th Century Fox and 60% of outside investors were the ones to fund this multi-million dollar project. $150 million was set aside for marketing, which formed the largest chunk of the expenses.

Avatar was in the making for 14 years, and was finally released in December 2009. More than 1000 people were involved in the making of this history-making film. A project of Lightstorm Entertainment , this film was available in both 2D and 3D animation format, and happened to raise the bar for film technology in the field of 3D visualization. This technically-advanced epic film serves as a game changer for the entertainment and video game industry, which is why it is considered to be a cinematic milestone.

James Cameron, Fox Studios, and all the other investors took a major risk on blue aliens, however, their risk paid off. Avatar: fastest film to gross $1 billion, certainly left its investors proud. The movie outdid Titanic and became the most profitable movie ever made, by surpassing Titanic’s $1.242 billion mark. James Cameron certainly raised the budget for his competitors. Avatar, the highest grossing movies of all time has definitely etched its mark into film history.

As of today, James Cameron’s Avatar happens to be the most expensive movie of all time. Let’s wait and see how long it takes for another blockbuster movie to snatch the title from Avatar! It wouldn’t be surprising if James Cameron’s next movie will be the one to break the record. After all, diamond cuts diamond!