Best Romantic Movies for 2018 You Need to Watch ASAP!

If there's one genre of movies that can never fail, then it is romantic movies. How about taking a look at some of the best romantic movies for 2018? 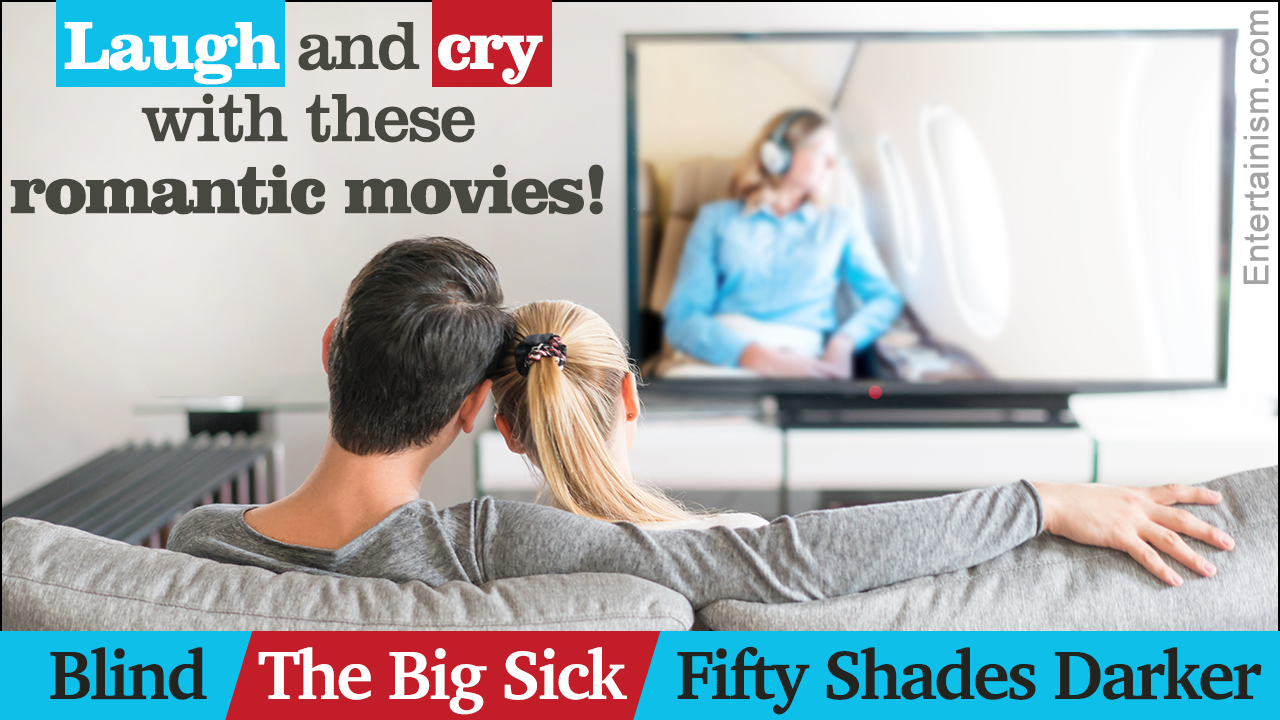 If there’s one genre of movies that can never fail, then it is romantic movies. How about taking a look at some of the best romantic movies for 2018?

As much as someone would like to say that they don’t really like romantic movies, the truth is, it is everyone’s favorite way to kill time. We all know that some of the most romantic movies like When Harry Met Sally, If Only, Pretty Woman, and undoubtedly, Titanic, make for those movies that everybody, and I mean, everybody, has watched! Any die-hard fan of romantic movies must have lost the count of how many times he/she has watched Titanic. Some movies showcase the hardships the couple faces in love, some may have a budding romance while some may showcase the life of a married couple. With every passing year, we see several new movies belonging to this genre. Let’s have a look at some of the best romantic movies for 2018 you cannot afford to miss. 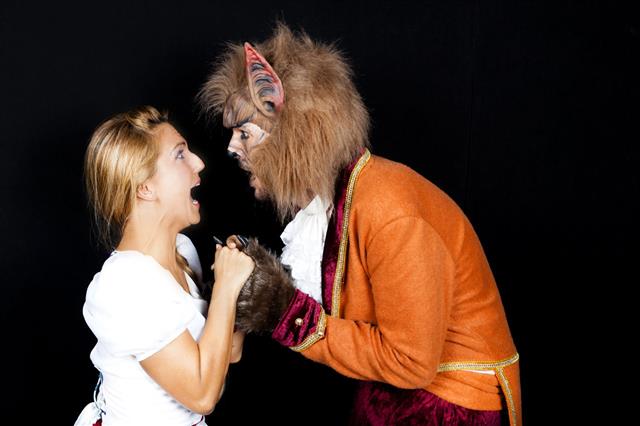 The movie is about the popular fairy tale of a beast and a beautiful girl, Belle. An enchantress disguised as a beggar arrives at a ball and transforms a brutal prince into a beast, on refusal for shelter. The beast imprisons Maurice, Belle’s father for plucking a flower from his garden. Belle surrenders her life to rescue her father and gets herself imprisoned. She discovers the gentle and affectionate nature of the beast. Don’t miss it if you’re a Harry Potter fan because Emma Watson is Belle! 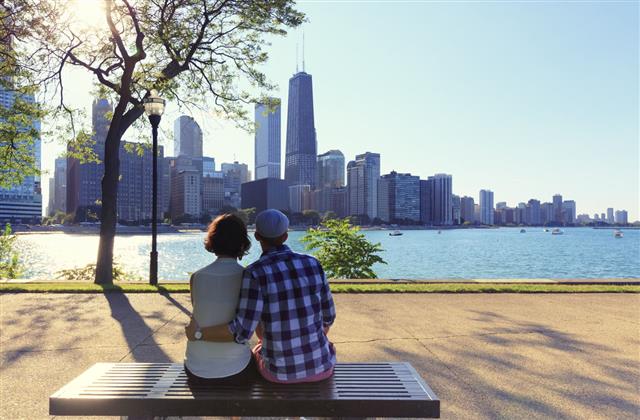 It is a romantic comedy about a cross-cultural couple. This is a story of Kumail and Emily, which starts as a one-night stand and progresses into a relationship. Soon Kumail feels that his parents would not accept Emily for their cultural differences, so they end their relationship. Meanwhile, Emily gets sick with a serious illness, and Kumail helps her parents cope with the situation. His efforts in winning over Emily again, makes the movie worth watching. 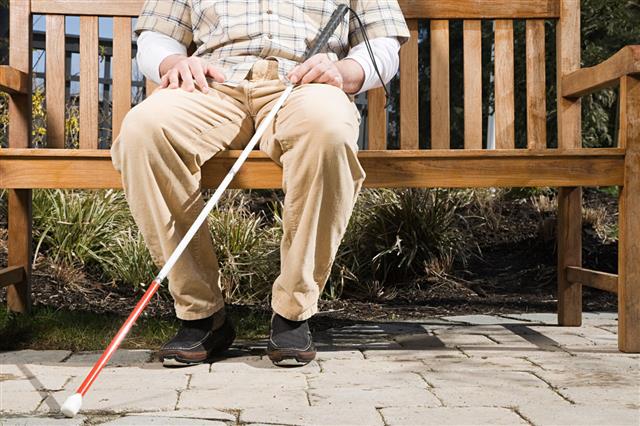 This is a romantic thriller featuring Alec Baldwin, Demi Moore and Dylan McDermott as the main characters. Bill (Alec) a novelist, gets blind and loses his wife in a car accident. Suzanne (Demi), a neglected wife of a businessman Mark (Dylan) gets punished for committing a crime unknowingly. Meanwhile, Bill resumes his passion for life and writing, with the assistance of Suzanne and also develop feelings for her. It is one of the best romantic films this year. 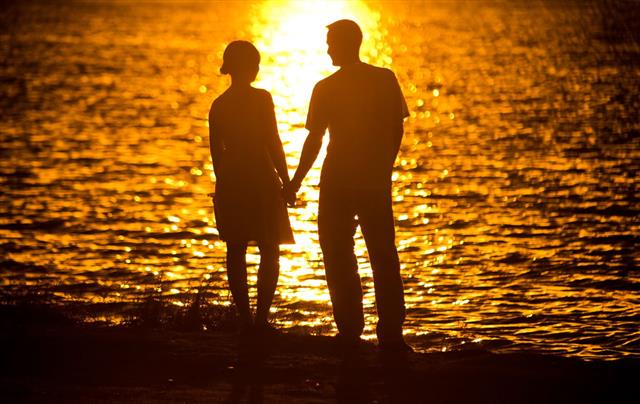 The movie is a romantic drama based on the 2015 novel of the same name. Maddy, a teenager who spent most of her life in a confined atmosphere develops feelings for Olly, a boy next door. Talking through texts and glancing at each other through the common window, they develop a deep bond of love among them. A strong love can win over any circumstances is the idea behind this movie. Watch it with your significant other, it might deepen your bond too. 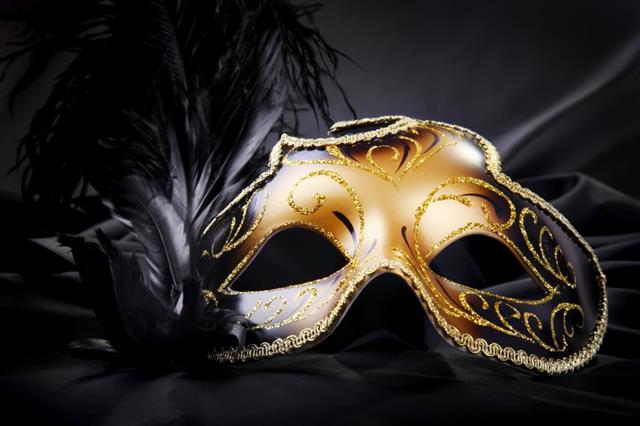 You might have already watched and loved some of these movies. The list consists of romantic dramas, romantic comedies and even a romantic fantasy or two. Either way, they are some of the best romantic movies for 2018, so take your pick, grab some popcorn, sit back and enjoy the movies!