Commitment and passion is what drives this actor to essay his roles rather intensely. Call him a Masked Crusader or a Cult figure, he is none other than Christian Bale. Let's discover more about him ... 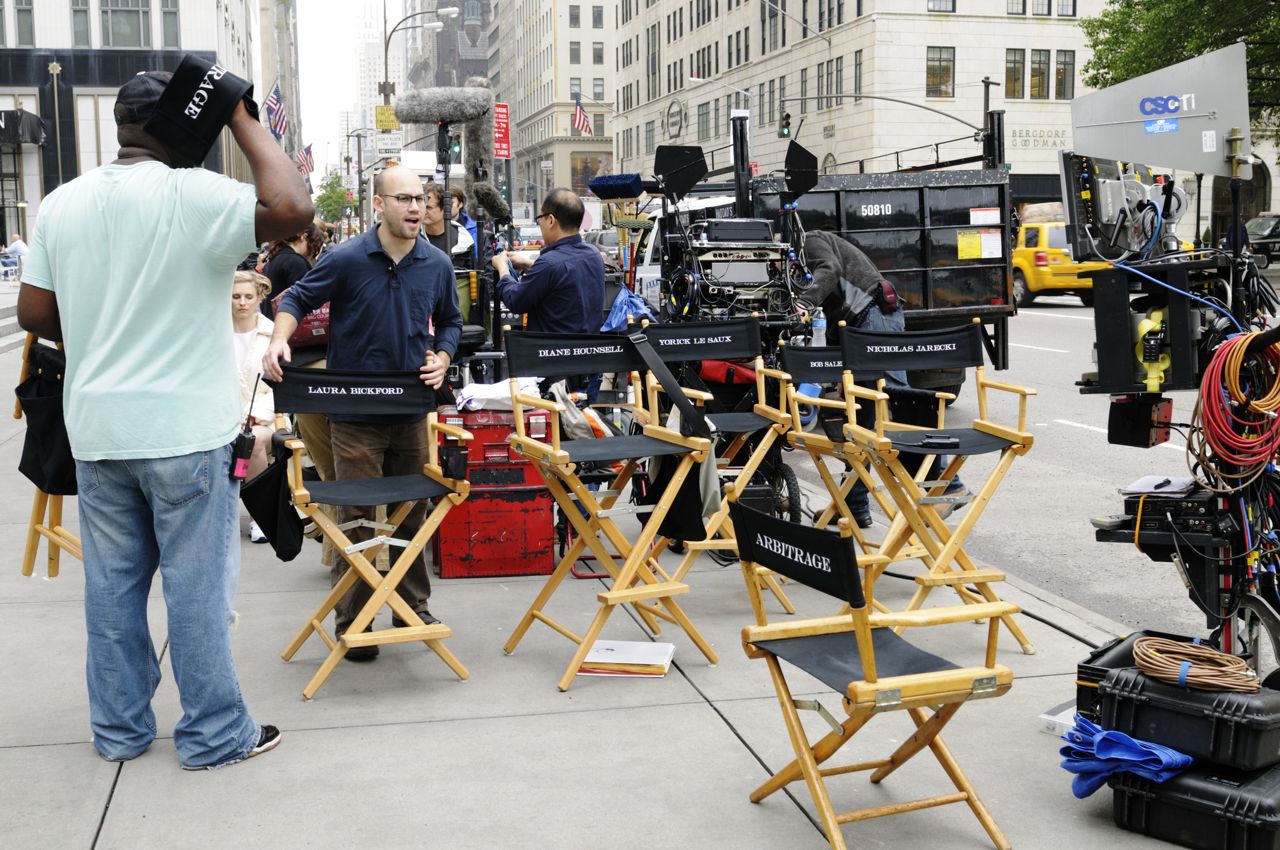 Commitment and passion is what drives this actor to essay his roles rather intensely. Call him a Masked Crusader or a Cult figure, he is none other than Christian Bale. Let’s discover more about him …

A professional performer since the age of ten, Christian Bale has focused his talent on creating an impressive body of work. Steering clear of the spotlight, he has taken up roles portraying historical figures and detached or loner characters.

Christian Bale is an English actor who is renowned in Hollywood for the dark roles he portrays in the American films. As an actor, he believes in giving his 100% every single time. Call him chameleon-like, Bale loves to get into the character he plays by changing his appearance as per his roles. Known for devoting an intense physical and mental commitment to the roles he essays, Bale has to his credit a number of unconventional yet critically acclaimed films.

Christian Bale is the seventh actor and the first non-American to portray the role of Batman/Bruce Wayne. Earning himself the label of a ‘heartthrob’ and a ‘gifted actor’, Christian Bale is no less a prodigy himself.

Here’s a brief encounter with an extraordinary actor whose journey has certainly not been a ‘cakewalk’. Presenting to you, Christian Bale …

Christian Charles Philip Bale was born in Wales on January 30, 1974 to a commercial pilot and talent manager, David Bale and Jenny who was a circus performer. Born in a family with a history and flair for entertainment, Bale entered the entertainment industry early on in his life.

Kick-starting his career with a television commercial for Lenor, a fabric softener, in 1982 when he was just 8; Bale made his debut with comedian, Rowan Atkinson in the two-act comedy ‘The Nerd‘. Bale garnered public attention soon after he starred in Steven Spielberg’s ‘Empire of The Sun‘ in 1987; he was just 13 when he won his first ever award for Best Performance by a Juvenile Actor. New to the industry, Bale was baffled by the attention he was showered with; he even contemplated on giving up acting at this stage. With a bit of persuasion, Bale continued to pursue his talent, thus, emerging as an actor worth consideration.

Christian Bale is the youngest in a family of four children; his older siblings are Erin Bale, Louise Bale and Sharon Bale. Being the son of a circus performer and a pilot, called for a lot of traveling and by the time he was 15, Bale estimates to have lived in 15 different places. Leading a life like that of a nomad, Bale has been raised in Oxfordshire, Portugal and Dorset.

Bale went to the Shiplake Church of England Primary School, followed by the Independent Dolphin School in Berkshire before graduating from Bournemouth School for Boys in Dorset. As a child, Bale was fond of ballet, guitar and rugby. His interest in acting was stimulated by his sister, Louise who forayed into the industry first. His father, David Bale propelled his son’s acting by extending his support and offering to manage Bale’s career. Christian Bale lives in Santa Monica, California with his wife Sibi, a.k.a. Sandra Blazic and his daughter, Emmeline. Bale prefers to keep his private life under wraps and hence, avoids revealing any information about his family.

.. is an excellent horseman and an avid reader.
.. enjoys Ballet and Music.
.. auditioned for the RADA (Royal Academy of Dramatic Art), LAMDA (London Academy of Music and Dramatic Art), and the Central School of Speech and Drama when he was 20.
.. regrets not attending drama school to enhance his skill.
.. has a disdain for interviews.
.. is an ardent fan of video games.
.. cites Super Mario as his favorite.
.. is a ‘One Woman Man’.
.. is an eldritch with accents.
.. is devoted to his pets.
.. is trained in dancing and martial arts.
.. has a fluent American accent.
.. avoids romantic movies.
.. prefers gritty roles.
.. supports the World Wildlife Fund and Greenpeace.

“I’d love to remain a secret and still work, but I also want people to see the movies I’m in and get a higher profile because of that. I like to think that as long as you continue choosing diverse roles, you can avoid becoming predictable.” ~ Christian Bale

Bale received critical acclaim for his role in the ‘American Psycho’, where he held on to his role with all his might and played the role of the dark-minded and disturbed Patrick Bateman. Taking on the role of Batman, Bale scaled new heights in his career. He won the MTV Movie Award as the best hero in 2006. Christian Bale’s depiction of a former welterweight boxer in the movie ‘The Fighter’ won him a Golden Globe in the category of a supporting actor. Bale has also won an Oscar for the same movie.

Winning critical praise for most of his roles, Christian Bale has lived up to the cult image bestowed upon him. As of now, let’s wait for the next big release of this cult figure.