People magazine named him the Sexiest Man Alive in 1986; he is not only a popular television actor, but also a sensitive and a responsible American citizen. Mark Harmon's life has never followed an unbent path. This is an insight into the real life of Leroy Jethro Gibbs. 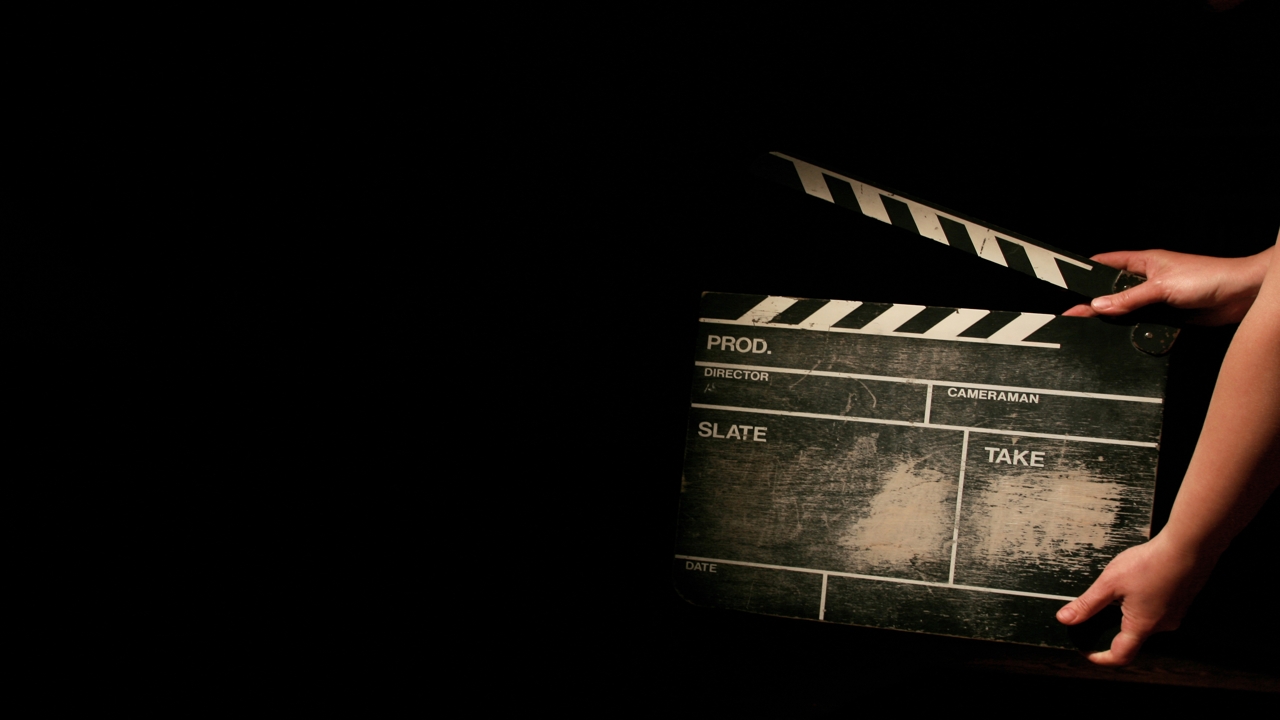 People magazine named him the Sexiest Man Alive in 1986; he is not only a popular television actor, but also a sensitive and a responsible American citizen. Mark Harmon’s life has never followed an unbent path. This is an insight into the real life of Leroy Jethro Gibbs.

Thomas Mark Harmon, popularly known as Mark Harmon, is an American actor best known for his role as Leroy Jethro Gibbs in television’s popular CBS police drama series, NCIS. An aspiring footballer during his years of graduation, he worked for a brief period as a salesman for a tennis shoe company and also as a carpenter. In 1996, he saved two children, who were trapped in a burning car and this act brought him even closer to the heart of the common man.

Mark Harmon was born on September 2, 1951, in the quiet city of Burbank, South California to a Heisman Trophy winner father Tom Harmon and actor mother Elyse Knox. He is the youngest in the family having two elder sisters; actress and painter Kristin Nelson and actress Kelly Harmon. After graduating from the Los Angeles Pierce College as a student and also as a quarterback, he transferred to University of California Los Angeles (UCLA) and started as a quarterback for their football team, UCLA Bruins in 1972. In 1973, Harmon received the National Football Foundation Award for All-round Excellence. In the following year, he graduated with a Bachelor’s degree in Communication.
Back

After graduation, Harmon considered pursuing his career in advertising or law. Before he went on to become one of the finest actors, he worked as a carpenter and also as a lifeguard for a brief period of time. His first television appearance was for a Kellogg’s commercial where he was featured with his father, the latter being associated with the company for a long time. His first television gig was for the transitory spin-off of The Adventures of Ozzie and Harriet titled as Ozzie Girls in the year 1973. In the year after that, Harmon made recurring guest appearances in television series, Emergency, Adam-12 and Police Woman. In 1976 and 1977, he was showcased as one of the cameos in the hit television series, Laverne & Shirley and The Hardy Boys/Nancy Drew Mysteries. Following his stint as a guest on various shows, Harmon was cast as a LAPD officer in the crime drama on CBS, Sam. During this time, he was nominated for the Emmy Awards for his role as Robert Dunlap for Outstanding Supporting Actor in a TV Movie, Eleanor and Franklin: The White House Years. He also played the supporting role in the 1978-79 movies, Comes a Horseman and Beyond the Poseidon Adventure.
Back

In 1980, Mark received his first prominent role in prime-time soap opera Flamingo Road, where he played Morgan Fairchild’s husband Fielding Carlisle; the series went off air after completing 2 seasons. Harmon subsequently bagged the role of Dr. Robert Caldwell on the esteemed NBC Emmy-winning medical drama series, St. Elsewhere. Before leaving the show, after completing three successful seasons, he made a mark in the world of television for playing his role of Dr. Caldwell efficiently. Immediately after his exit from St. Elsewhere, Harmon gained a lead role as a free-spirited pool cleaner Robin Prince in the TV movie Prince of Bel Air and as serial killer Ted Bundy in The Deliberate Stranger. He was now no longer a new face in the showbiz and with the gaining popularity, he earned the roles in the films Let’s Get Harry (1986) and Summer School (1987). Despite acting in The Presidio where he co-starred Sean Connery and Meg Ryan and working opposite Jodie Foster in Stealing Home, Mark Harmon’s film career never took off which, thus, marked his return to the television platform. It was during this time that he garnered the role of Dickie Cobb (1991-1993) in the NBC show Reasonable Doubts. He later went on to play the role of Dr. Jack McNeil in the medical show Chicago Hope for a period of four years from 1996-2000. Harmon, in 2002, received his second Emmy nomination for portrayal of his character as Secret Service Special Agent Simon Donovan on a four episode storyline in The West Wing. His character, Leroy Jethro Gibbs, was introduced in JAG where he starred as a guest for two episodes and since 2003 has starred as the same in the hit CBS show NCIS. Harmon was also seen in a supporting role in the remake of 1976 Disney movie, Freaky Friday.
Back

After dating for a year, Mark Harmon married actress Pam Dawber on 21st March 1987 and has two sons with her, Sean Thomas Harmon and Ty Christian Harmon. His elder son, Sean has played the role of Gibbs in younger days on NCIS. Harmon’s eldest sister, Kristin Harmon is an ex-wife of the well-known TV star of 70s, Late Ricky Nelson and elder sister Kelly Harmon is a model and former wife of car baron John DeLorean. Before appearing in more than 20 advertisements for Coors beer in the 1980s, Harmon worked for Adidas in 1970s as a national shoe representative. In 1974, he got a chance of playing professional football, but turned it down and chose a career in acting.
Back

During his career, spanning almost 40 years, Mark Harmon has achieved a number of award nominations in a wide range of categories from Best Actor to Outstanding Guest Actor. The list of the awards for which he was nominated for his various roles on television is given below.

Being the son of a professional athlete and an actor, it did not come as a surprise, when Mark Harmon with his great physique and good looks, decided to take up acting as a career and within no time won the hearts of millions of viewers. With his continued popularity and a huge fan base belonging to all age groups, there’s no stopping for this television star.