Ambidextrous people can use both left and right limbs with equal proficiency. Found very rarely, some celebrities and sportspersons are ambidextrous. Know more about them in this Entertainism post.

Ambidextrous people can use both left and right limbs with equal proficiency. Found very rarely, some celebrities and sportspersons are ambidextrous. Know more about them in this Entertainism post.

Ambi means both, and dextrousmeans right or favorable. Basically, the word means “both right.”

Halfway through a tediously long research paper, I couldn’t help wishing I could write the remaining paper with my left hand. That is, I could use both my left and right hands equally well. Unfortunately, I am not blessed with this amazing quality, but a small percentage of people are. 1% of the total population, to be precise, are ambidextrous.

But there’s still hope for beings like us, as you can train your limbs to be equally adept at all tasks. That’s gonna take a lot of effort. Till then, why don’t you go through this list of famous ambidextrous people. Some of them were naturals, while some actually trained themselves to be ambidextrous. Celebrities, athletes, politicians, and painters, all figure in this coveted list. Read on.

About: She is a Russian tennis player, who has 5 Grand Slam titles and 35 singles titles on her name. She has featured in Time Magazine’s list of “30 Legends of Women’s Tennis: Past, Present and Future”. She is known for her immense fighting spirit. She was born a lefty, but was taught to play tennis with her right hand.

Famous Quote: “I want to be different. If everyone is wearing black, I want to be wearing red.”

About: He is a Spanish tennis player known as the “King of Clay”. He has won 14 Grand Slam singles titles, and is one of the greatest players of tennis. He writes with his right hand, but plays tennis with his left hand.

Famous Quote: “If you don’t lose, you cannot enjoy the victories. So I have to accept both things.”

About: Richard Starkey, popularly known as Ringo Starr is a drummer, singer, songwriter, and actor. He was the drummer of the iconic band The Beatles.

Famous Quote: “I feel the older I get, the more I’m learning to handle life. Being on this quest for a long time, it’s all about finding yourself.”

About: He is a Portuguese football player, and is considered by many as the greatest in the game. He is the captain of the national team, and plays for Spanish club Real Madrid C.F. He can play with both his feet, and that gives him an advantage over his rivals.

Famous Quote: “I have my flaws too, but I am a professional who doesn’t like to miss or lose.”

About: Theoretical physicist, mathematician, and author, Albert Einstein is known to everyone as a phenomenal genius. His contribution to theoretical physics is unparalleled. In 1921, he received the Nobel Prize in Physics for his work. After his death, scientists studied his brain and found that the two hemispheres in his brain were symmetric, which shows that he was ambidextrous. According to some sources, he had a dominant left hand, but was trained to write with his right hand as a child.

Famous Quote: “You have to learn the rules of the game. And then you have to play better than anyone else.”

About: Fondly called “Bapu” or the “Father of the Nation”, he was a prominent leader in the Indian independence struggle. He advocated ahimsa (non-violence) all his life, and is truly an inspiration for many. Not many people were aware that he could write with both his hands.

About: Politician, scientist, diplomat, and printer
Benjamin Franklin was one of the Founding Fathers of the United States. He was also an inventor, who invented bifocals, the lightning rod, and the Franklin stove. This renowned polymath was an accomplished author, editor, and printer.

Famous Quote: “Tell me and I forget. Teach me and I remember. Involve me and I learn.”

About: He was an inventor, engineer, physicist and futurist. The SI unit of magnetic flux density, tesla, was named after him. He was famous for his photographic memory, and was a voracious reader. According to some sources, he slept for just two hours everyday. Although many women were madly in love with him, he never married.

Famous Quote: “Our virtues and our failings are inseparable, like force and matter. When they separate, man is no more.” 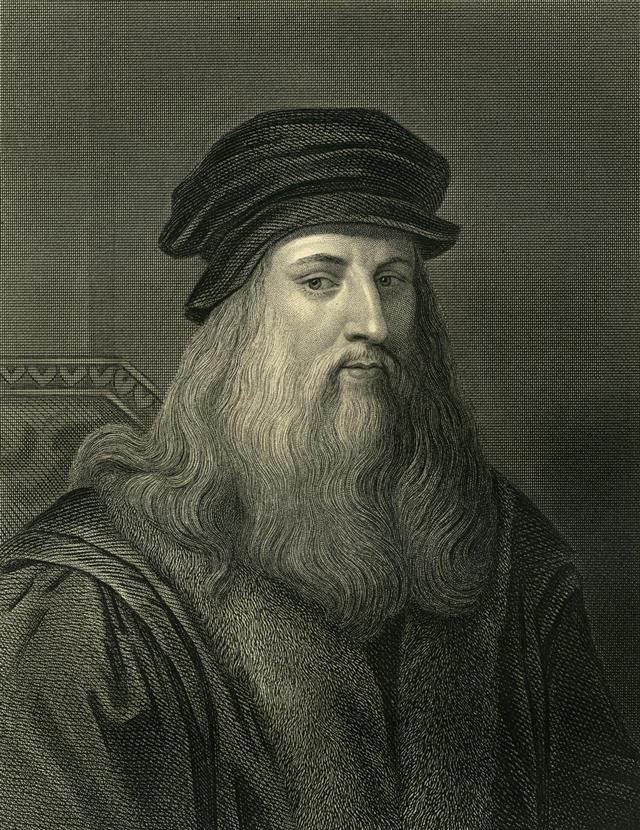 About: Leonardo da Vinci had varied talents. He was an Italian polymath, and perhaps the greatest painter in the world. He was a mathematician, painter, sculptor, architect, botanist, inventor, and a lot more! It shouldn’t be a surprise that he was ambidextrous considering his multiple talents.

Famous Quote: “It had long since come to my attention that people of accomplishment rarely sat back and let things happen to them. They went out and happened to things.”

About: He is an American professional basketball player. He has won five NBA championships, and plays for the Los Angeles Lakers. He was already famous as one of the best basketball players when in high school.

Famous Quote: “I don’t want to be the next Michael Jordan, I only want to be Kobe Bryant.”

About: Billy Wagner is a renowned baseball pitcher. He has accumulated more than 400 saves in his career. He had a naturally dominant right hand, but he injured it in a couple of accidents, and hence started using his left hand to throw.

Famous Quote: “Whenever I get into a tough situation…I think of growing up, and I say, ‘This situation won’t be the worst one I’ve ever been in.”