Paula Abdul is one of the most prominent singers and dancers of America. Read on to know more about her. 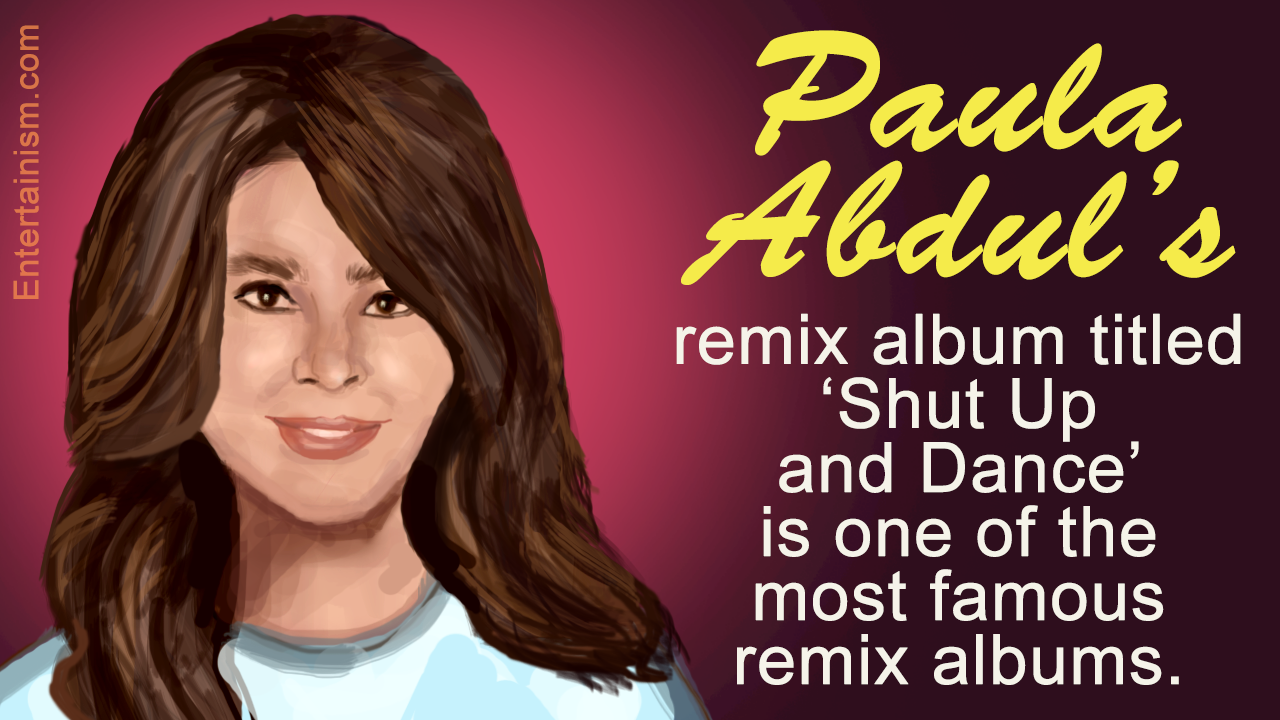 Paula Abdul is one of the most prominent singers and dancers of America. Read on to know more about her.

Paula Julie Abdul is a notable name in the field of American music and dance. She is the proud winner of a Grammy Award and has been honored with the Emmy Award twice. Apart from being a pop singer, dancer, and choreographer, she is also an actress and television personality. She is the famed judge of the very well-known television series American Idol.

Paula Abdul was born on June 19, 1962, in the San Fernando Valley located in the northwestern region of Los Angeles. Harry Abdul, her father is a former livestock trader and her mother Lorraine Rykiss, a concert pianist. Paula Abdul spent her early years with her mother and sister in the San Fernando Valley. She had a flair for dancing, since an early age. She was a student of the Van Nuys High School. In 1978, she made an appearance in a musical film called Junior High School.

Paula went on to study broadcasting at the California State University in Northridge. Within a few months, she was the head choreographer of the Laker Girls squad. To pursue a career in choreography, she left school.

In 1992, Paula Abdul married Emilio Estevez. Their marriage did not last long. In 1996, she married Brad Beckerman, whom she divorced in 1998. In 2007, she was dating J.T. Torregiani, a restaurant owner younger to her by 12 years. Their relationship seemed to take shape. However, they broke up in 2008.

The 1980s witnessed the release of several videos choreographed by Paula Abdul. Her singing demo of 1987 was appreciated for her dancing. ‘Forever Your Girl’, her debut pop album that released in 1988, was a huge success. Her remix album titled ‘Shut Up and Dance’, is one of the most successful remix albums of all time.

Paula Abdul’s album called ‘Spellbound’ which was released in 1991, made record sales around the world. She toured to different parts of the world during her international concert tour that was called, ‘Under My Spell Tour’. She traveled across Asia, North America, and Europe, leaving millions of her fans spellbound! She suffered from an eating disorder which swept her away from limelight for a temporary period. But she returned with a thump with her new album ‘Head Over Heels’. Her dance workout video which was titled ‘Paula Abdul’s Get Up and Dance!’ was released in 1995. Her second video called ‘Cardio Dance’ was released in 1998.

In 2000, ‘Paula Abdul: Greatest Hits’ was released. It featured all her hit singles and popular tracks. It made a record-breaking sale. Paula Abdul became a part of the ‘American Idol’ television series in 2002, appearing in the panel of judges. She was always seen as a kind and compassionate judge. In 2005, she came up with a DVD series called ‘Cardio Cheer’ which received a huge following from children and teenagers. In 2007, her second greatest-hits CD was released. It was called ‘Greatest Hits: Straight Up’.

Paula Abdul continues to rock the music and television industry. Her fans are eager to listen to more from her.