The Golden Age of Entertainment: Television in the 1950s

The decade of the 1950s is also known as 'The Golden Age of Television'. Even though, television broadcasting had been active since the 1930s, it was only in the 1950s that it actually caught people's fancy. Let us know more about television in the 1950s, in this article.

Home / General / The Golden Age of Entertainment: Television in the 1950s 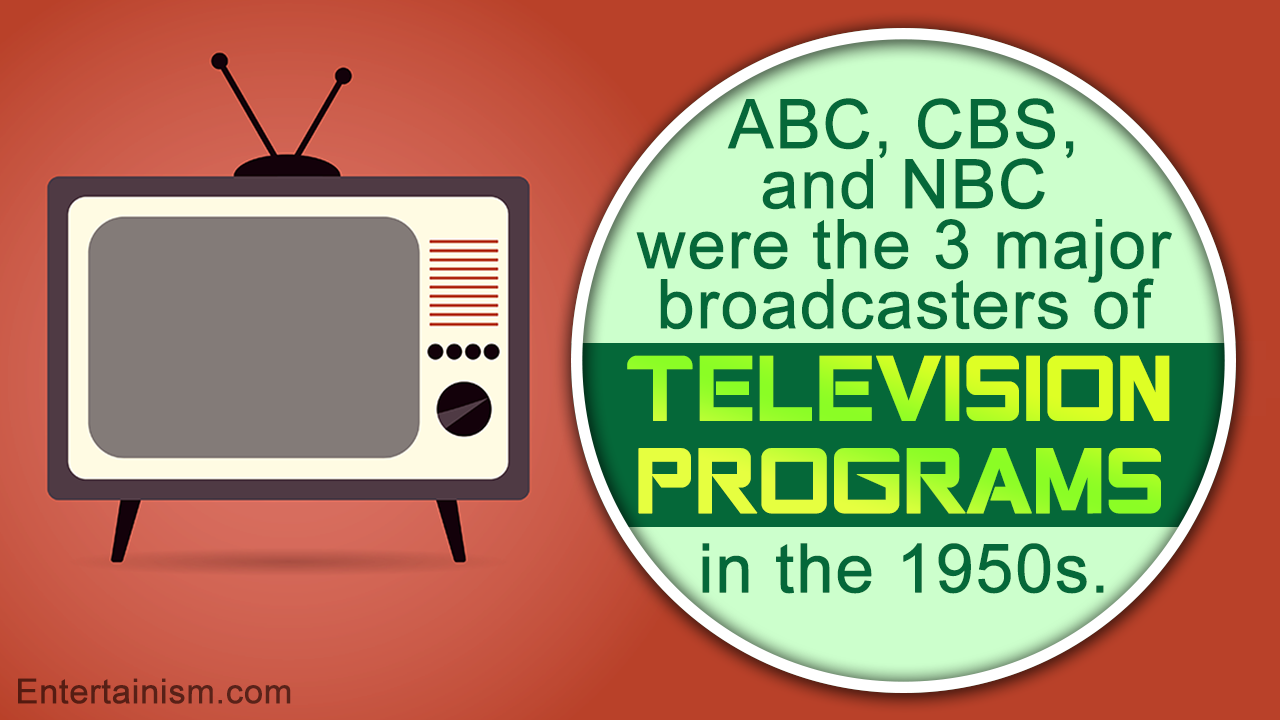 The decade of the 1950s is also known as ‘The Golden Age of Television’. Even though, television broadcasting had been active since the 1930s, it was only in the 1950s that it actually caught people’s fancy. Let us know more about television in the 1950s, in this article.

There were as many as 102 manufacturers of television in the 1950s.

Television is the first audiovisual device that changed the way people see entertainment. It opened the realm of recreation and mass communication. It made possible for people and families to watch live events in the comforts of their drawing room. By 1950s, the aftermath of World War II had faded away. Economy was booming again and people had cash in their wallets. Prosperity was returning to America.

It was in the 1950s, when the television started influencing the lives of the common men. According to a survey, approximately 3.1 million people had television sets in America in the 1950s.

Popularity of radio and print media began to fade away gradually, as television set its hold on people’s life. Here are some quick facts about television in the 1950s.

There were three major broadcasters of television programs in the 1950s, namely ABC, CBS and NBC. All of them broadcasted shows and programs which targeted the same audience.

People were fascinated by television and it soon became a status symbol. They would flock to bars that had television. Those who didn’t own a set themselves, would find excuse to visit friends and family who owned one.

The numbers of homes owning a television set increased rapidly in this decade, from 0.4% in 1948 to 83.4% in 1958. No other household technology has spread so rapidly.

Factors like baby boom of the 1950s, also fueled the success of television. With more moms staying at home and more kids playing around, it seemed more feasible to install a television set for the entertainment of the whole family.

There were as many as 102 television manufacturers in the 1950s and hence, people had a lot of options to choose from. Here are a few sets from the 1950s, to give you an idea of how it looked in its early days. 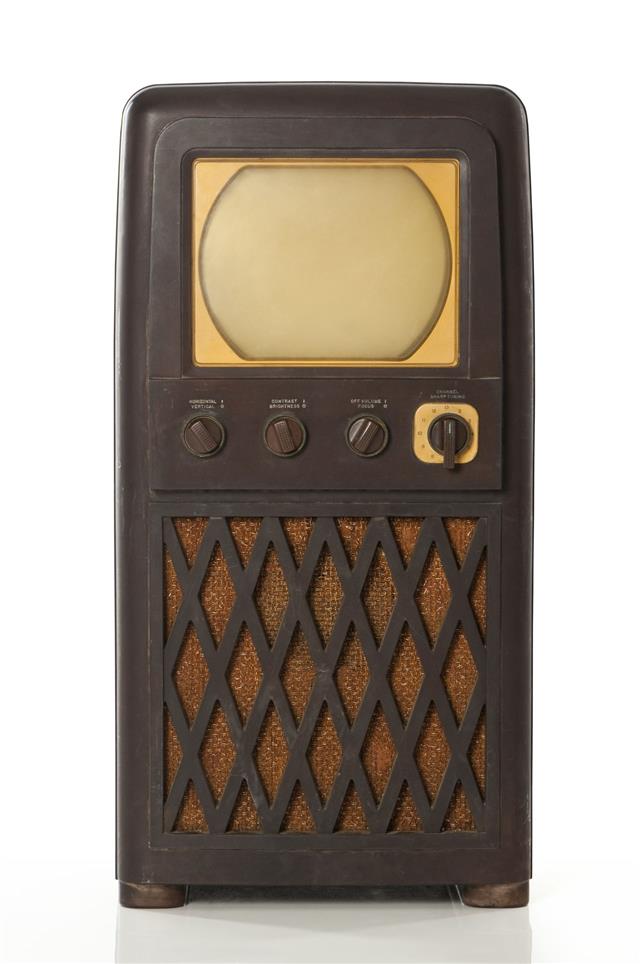 Other than these, there were many other popular brands of TV like General Electric, Hoffman, Motorola, Westinghouse, Dumont, Andrea, National, and many more.

The popular shows of the 1950s are regarded as classics today. Even during the 1950s, television tried to cater to audience of all age groups. Programs like ‘The Howdy Doody Show’ and ‘Disneyland Series’  were popular among school-going kids. ‘American Bandstand’ was a huge hit among the teenagers. Evening was the time for family shows like – ‘I Love Lucy’, ‘The Jackie Gleason Show’, ‘Your Hit Parade’, ‘Father Knows Best’, ‘Our Miss Brooks’, ‘The Burns and Allen Show’, etc.

Towards the mid-fifties, live performances of reality TV shows were broadcast for the first time that created a different form of television entertainment. These programs of reality television like Candid Camera, broke the monotony of scripted drama. Mid-fifties was also the time when color television was introduced, but it took another couple of years for it to become a dominant medium. It was closely followed by launching of remote control and transistorized television sets towards 1959.

The 1950s was also the time when many categories of programs that are popular today were introduced. Soap operas, crime dramas, and game shows, almost all started during this decade. In fact, the concept of TV guide began at that time to help people keep a track of their favorite programs.

In 1952, the Republican and the Democratic conventions were broadcasted live from Philadelphia, to the rest of the country. With television reaching every nook and corner of the country, the last vestiges of isolation were rooted out. People took more interest in the news, as they came to know of what was happening around, in real time.

CBS’ news program – ‘See It Now’, took the world of TV by storm. This show was hosted by veteran news presenter Edward R. Murrow. It was a documentary series on public affairs that was telecast in sequences. Television in the 50s played a great role in making people aware of their surroundings, and the world, in general.

Television became the much sought-after medium of telecasting advertisements in the 1950s. Various companies started looking at the television as the best medium to advertise, for better sale and publicity of their products. These companies began to sponsor popular shows and programs, as advertising there, broadened their reach, and hence their business increased. Thus, the businessmen found a medium through which they could get a market for their products.

Thus, we see that popularity of television in the 1950s was a great turning point in the American society. It brought a great change in the lifestyle of people. It added a new element of recreation and fun for the people, and also kept them updated of the happenings in the country and around the world. The availability of movies and movie-related shows, reality shows, daily soaps, and of course, the news programs, made television a very popular medium of entertainment in every household.