Television host and celebrity blogger Perez Hilton has millions of people visiting his celebrity gossip blog every day. Read on to know his biography. 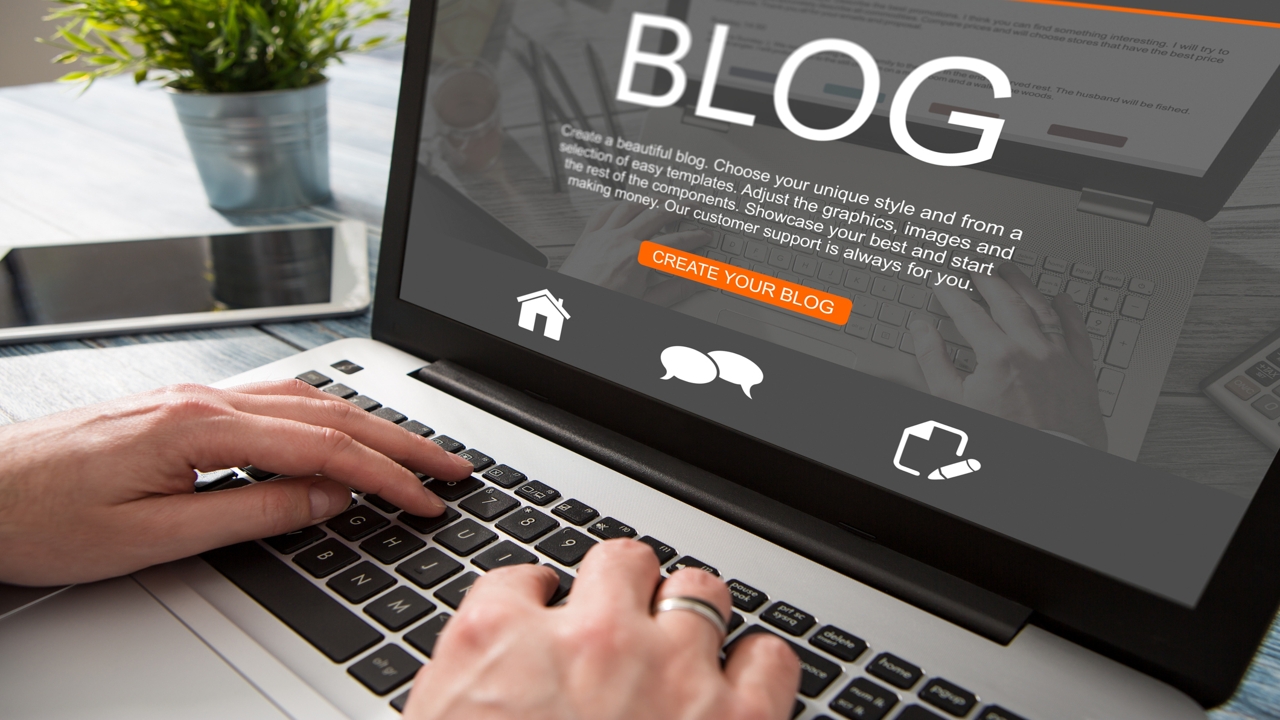 Television host and celebrity blogger Perez Hilton has millions of people visiting his celebrity gossip blog every day. Read on to know his biography.

Mario Armando Lavandeira, Jr, a.k.a. Perez Hilton was born in 1978, in Miami, Florida. He is of Cuban descent. As a child, Mario was literally addicted to the TV, endlessly watching all the serials and shows. After receiving his B.F.A in drama from The Tisch School of Arts in 2000, he graduated with Honors from the New York University. On completing his graduation, Mario made unsuccessful attempts of being an actor. He also had a series of different occupations, that were unsustainable. He was a media relations assistant at GLAAD, and also a freelance writer for many gay publications. He even worked as a reporter for Star Magazine, but was fired. This was a depressing phase of Mario’s life.

In 2004, he created a blog called PageSixSixSix.com, named after ‘Page 6’, the gossip column of New York Post. The blog emerged to be enormously popular, and was viewed by millions every month. The Insider named Mario’s site as ‘Hollywood’s Most Hated Website’. But, New York Post sued him, and he was forced to change his domain name. Therefore, in 2005, Mario Lavandeira became Perez Hilton, and he rechristened his website as PerezHilton.com. Since then, he is known as Perez Hilton. In 2007, Hilton claimed that nearly 8.5 million viewers had visited his website on a single day.

Perez’s website, PerezHilton.com contains information and also latest gossip about celebrities, actors and musicians. He uploads latest photos of celebrities and adds his own captions and ‘doodles’ to it. As Hilton, himself, attends many celebrity functions and award shows, he has access to latest gossip and celebrity pictures. He makes crude remarks about most of the celebrities on his blog, which is considered as a disparaging act by many. But he is unapologetic.

Pop singer Britney Spears is subjected to ridicule for infinite number of times on his website. On the other hand, being Paris Hilton’s friend, Perez does not make any disgraceful remarks about her. He praises Paris’s positive comments and acts while ignoring the negative ones. Perez is very much criticized for being biased.

Perez is, sometimes, even generous in promoting albums of upcoming musicians. He suggests the viewers to listen to the songs of new albums and singers. Singer Mika is said to rise to success in 2007, thanks to Perez’s promotions on his blog. His way of working is just sitting at home with his laptop, daily for approximately 15 hours. He searches pictures, uploads his own pictures and gossip.

Numerous law suits have been filed against Perez in his career. Zomba Label Group sued him for posting all of Britney Spear’s songs from a new album before it was released. Similarly, Universal Studios filed a suit when he posted Jennifer Aniston’s secretly taken photos from an upcoming movie. He has also been sued for posting copyrighted photos on his blog.

Perez Hilton is openly gay. He landed into a controversy during Miss USA 2009 Pageant. He made derogatory remarks about Miss California Carrie Prejean when she commented against gay marriage. It created a nation-wide uproar. On the other hand, Hilton also publicizes gay orientation of celebrities that arouses bitter reactions. Some people feel that it is an act of shallowness and invasion of privacy. Hilton has also landed in controversy because of posts relating to Miley Cyrus and death of Michael Jackson.

Perez’s television career includes being a host of ‘Best of Mad TV’ episode that featured pop culture parody sketches. He was a contestant on MTV’s Celebrity Rap Superstar. He also featured in a series on VH-1 called ‘What Perez Sez’; and into several other reality shows like The-N’s Queen Bees, Paris Hilton’s My New BFF, Kathy Griffin: My Life on the D-List, etc.

Although he is popular just like a celebrity, he doesn’t like being called a celebrity. He claims himself to be just an entertainer. In spite of all controversies and law suits, Hilton continues to blog. People may hate him but he has a great fan following world-wide which proves the fact that his website is one of the world’s most visited websites. Ciao!