Rush Limbaugh had a passion to become a radio jockey from the time he was a young child, and he went on to become one when he was just a teenager. Read on to find more about the life and career of this famous radio host.

Rush Limbaugh had a passion to become a radio jockey from the time he was a young child, and he went on to become one when he was just a teenager. Read on to find more about the life and career of this famous radio host. 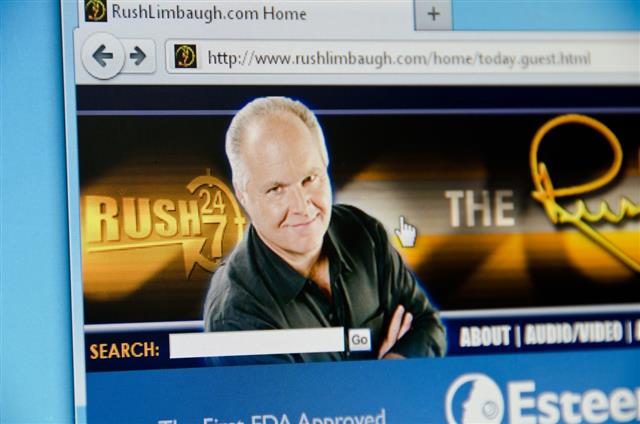 Rush Limbaugh is one of the most popular radio jockeys in America. Limbaugh chose this profession and attained success with his talk show, where he presented American politics by combining it with sarcasm. Limbaugh was a staunch conservative and he spread his views through radio, which actually gave him a huge fan following, as well as considerable criticism.

Rush Limbaugh III was born on January 12, 1951 to Mildred Carolyn and Rush Hudson Limbaugh, Jr at Cape Girardeau, Missouri. Born in the family of lawyers, he was also expected to become one. However, Limbaugh was never interested in becoming a lawyer and aimed to become a radio jockey instead. His first job as a radio jockey was when he was still in high school. As his parents wanted him to complete his college education, he joined the Southeast Missouri State University, only to drop out after finishing two semesters. His only interest laid in hosting shows on radio and he set on the journey to become a radio jockey.

Rush Limbaugh started his career as a radio jockey in 1967 at Cape Girardeau, his home town. His first job was that of a radio disc jockey which he hosted under the nick name, Rusty Sharpe. Later when he left college, he joined a radio station in Pennsylvania as a music radio jockey at. Later, he worked in various radio shows, before becoming the promotional director of Kansas City Royals baseball team.

After some years, with the experience of working with a football team, Limbaugh re-entered the world of radio where he hosted a talk show at a radio station in California. It was here that he started to give out his conservative political opinions. However, his big break came when he joined WABC-AM in New York, where he hosted a national radio show, ‘The Rush Limbaugh Show’. Limbaugh spread his conservative views on this show, and began opposing the liberal leader Bill Clinton when he won the Presidency.

During the following years, he got involved in various controversies due to his sarcastic comments on various political personalities and the liberal democratic party. However, he remained one of the most popular radio show host in America, and continues to host this nationally syndicated political talk show. Limbaugh has appeared in various television shows and also has authored two books, See, I told You So and The Way Things Ought to Be.

Like his professional life, Rush Limbaugh’s personal life is also full of controversies. He married thrice, but all three marriages ended up in divorce. There have been rumors that the breakup of his marriages was because he was a closeted homosexual. Besides, he was also said to be a drug addict and had become completely deaf in 2001 due to excessive intake of pain killers. After initially denying rumors of being a drug addict, Limbaugh eventually admitted that he was one. He had to pay a fine and had to undergo treatment at a drug rehabilitation center for 18 months.

Rush Limbaugh’s life paints quite the colorful picture. Yet, he still remains a favorite among the conservative Republican Party supporters and influences people with his thoughts and ideologies. 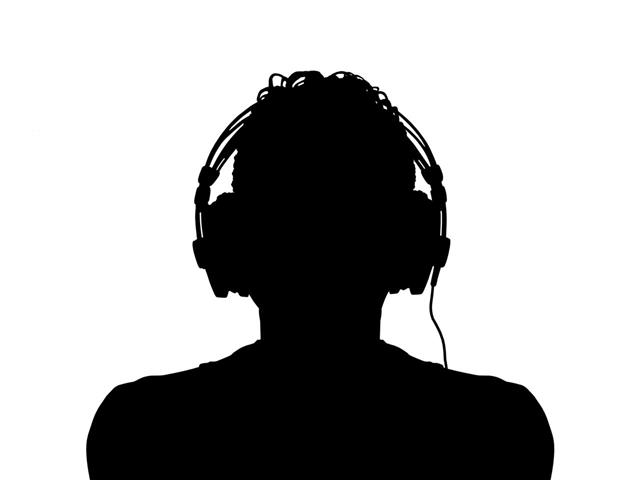