A List of Comedy TV Shows That Always Got You Laughing

Networks have always been successful in making amazing comedy TV shows and providing its viewers infinite moments of laughter. This article lists out all the new and old comedy sitcoms which have created waves of laughter all around. 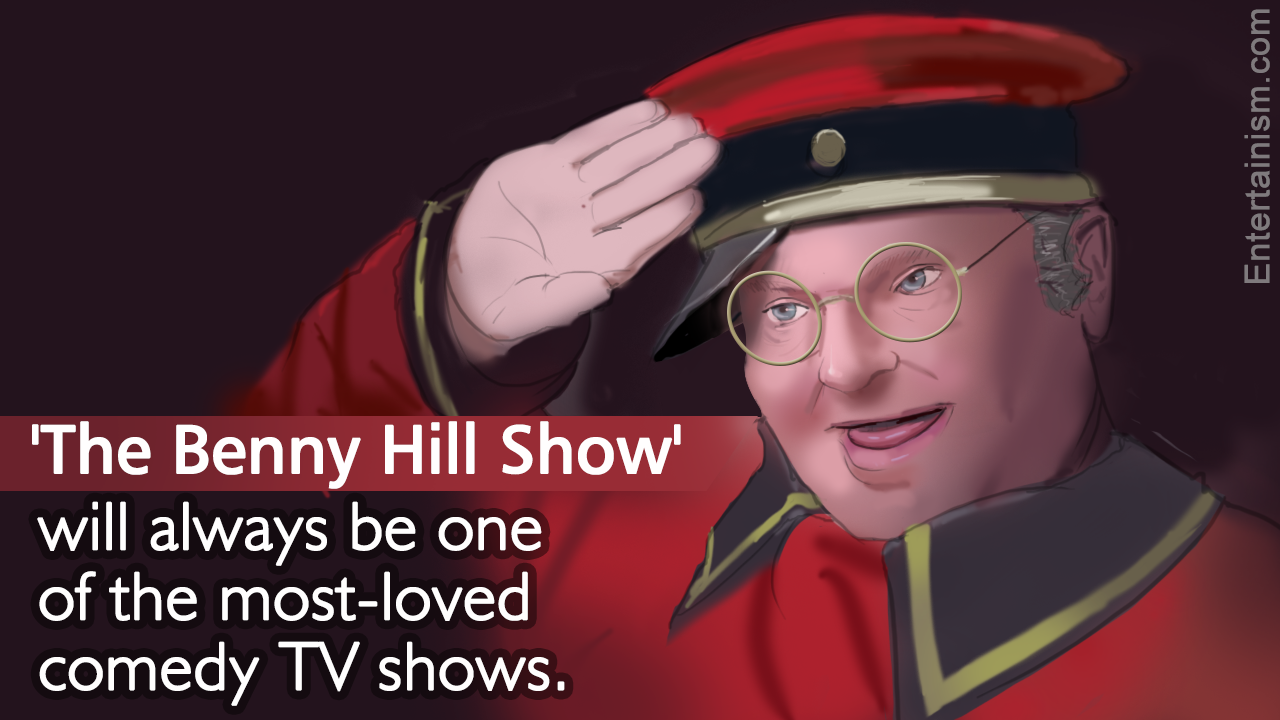 Networks have always been successful in making amazing comedy TV shows and providing its viewers infinite moments of laughter. This article lists out all the new and old comedy sitcoms which have created waves of laughter all around.

This list of TV shows, includes stand-up comedy presentations as well as situational comedies. Comedy shows on TV are going on for decades now, with each one possessing its unique style for making viewers laugh out loud. Generally, situational comedy shows are preferred by people, as such shows turn real life situations into amazingly humorous circumstances.

Nowadays, people even prefer to watch homemade videos that consist of some funny or embarrassing moments. Also, talent search shows, with their uniquely performing participants, also may present themselves as ones that make people laugh. A good example of such a show is ‘America’s Got Talent’. Good comedy shows have been airing from the 70s until present times. There are even some from the 70s and 80s, which are greatly in demand today with a substantial fan following. Let us take a look at some of the funniest TV shows from the 70s till the 2000s.

Presenting sitcoms of the 70s for you to enjoy.

Here are some sitcoms of the 80s.

You can go through sitcoms of the 90s for your entertainment.

Shows in the Noughties

This is a list sorted out according to decades. Note that the above mentioned TV shows are not mentioned according to rankings or popularity. They are just few good ones that have made and are making people all around the world laugh like crazy. If you ask people about their all time favorite comedy TV shows; a majority of people would vote for hilarious ones like Diff’rent Strokes, The Benny Hill Show, Mind Your Language, Small Wonder, Mr. Bean, Full House, Just For Laughs, and many others. Watching some of these comedy TV shows is probably the best way to get rid of all your everyday stress. Regardless of how many times you watch the same episodes of these comedy TV programs, you will never get bored.