Walt Disney is one of the largest media and entertainment company across the world truly believes in making dreams come true. Checkout our top selection based on excellence and animated masterpieces... 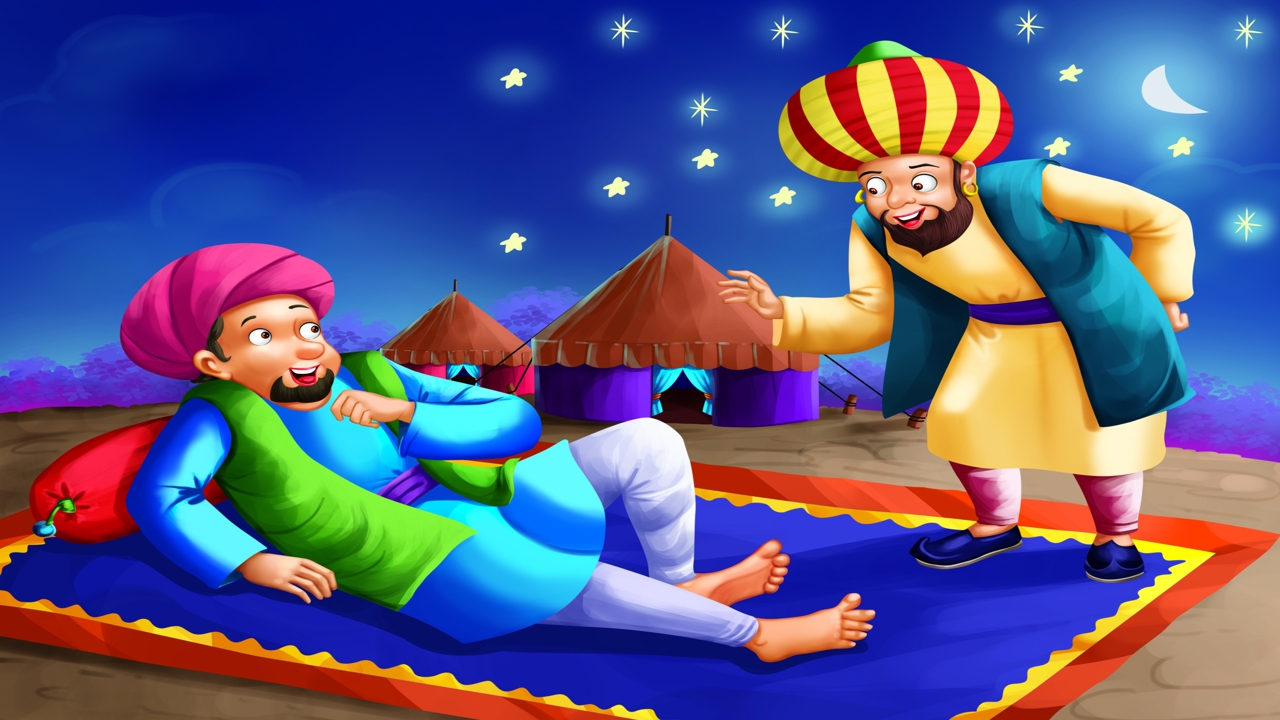 Walt Disney is one of the largest media and entertainment company across the world truly believes in making dreams come true. Checkout our top selection based on excellence and animated masterpieces…

Kids today (and years ago when we were one as well) don’t just watch cartoons to pass their time or just for fun. Animated movies become a part of them; it gives them the opportunity to live in a fantasy world where all their dreams can come true. And that’s what it delivers to kids all around the world, to dream and get lost in the world of mystery, excitement, good vs bad and the hope that anything is possible. So to honor the hardworking years of Disney and its remarkable run so far, we have summarized top Disney movies ever in the following article.

Movies from the 90s

Disney has come a long way from its first release in 1937, Snow White and the Seven Dwarfs. After producing hundreds of films since then, the true Disney spirit is still alive in the hearts of kids all over the world. Their biggest success was however in the 1990s as animated features were receiving good public response and overall gross income increase. Which are the top movies from the 90’s? Take a look at the list.

A beautiful “unimaginable” story about toys and their secret lives after their owner, Andy (or other people) isn’t around. The story follows two main toys in the movie, Woody (a cowboy toy) and Buzz Lightyear (a space ranger). How Woody is threatened by the new addition, Buzz Lightyear, to their secret lives, his jealousy towards Buzz as Andy concentrates more on playing with Buzz than with him, and how circumstances make our two “toy heroes” become friends.

Beauty and the Beast is perhaps the most beautiful love story ever told. The movie brings romance and fantasy all wrapped into one as “Belle” and the Beast fall in love with one another, despite being completely different. If you have seen the movie for yourself, then you will definitely understand that there is tremendous power in true love and what it is capable of.

Aladdin is a street urchin who accidentally meets Princess Jasmine and falls in love with her. The story is about how Aladdin and his faithful monkey friend, Abu, come across a magic lamp with a Genie inside it. After releasing the Genie from the lamp, Aladdin gets to fulfill his wish to become a prince in order to make Princess Jasmine fall in love with him and marry him. With lots of twists and turns, along with an evil Vizier, Jafar trying to steal the lamp for himself, the movie brings a great round of excitement and fun.

Tarzan is a story about a human baby raised by gorillas. Tarzan has no clue that he in fact is a human and that there are others just like him out there. When he meets Jane Porter, who has come to the jungle on an expedition, Tarzan finds out who he is. Struggling between making a decision about which family he belongs to the ape family who raised him or the human civilization and the fact that he has fallen in love with Jane.

The Lion King takes us to Africa, where it tells the story about the son, Simba, of the current king, Mufasa. The story revolves around Simba, his childhood and how unfortunate circumstances make him grow up (away from his family). Also, the story is about true friendship between Simba, Timon (a warthog) and Pumbaa (a meerkat). This adventurous movie takes you to the deepest, wildest jungle and explains the true meaning about “the circle of life”.

The movie revolves around two main characters. Capt. John Smith is leading English sailors and soldiers to the New World. There they should take the riches and bring it back to England, more accurately, bring the riches back for Governor Ratcliffe. The second character is Pocahontas, New World Chief Powhatan’s daughter. Her father wants her to marry the greatest warrior in their village, but Pocahontas wishes to spin arrows (as seen in her dreams). How these two different cultures and people come together and understand one another is what Pocahontas is all about.

Mulan was one of the more modern Disney cartoons which introduced a new kind of Disney princess. A strong Chinese girl named Mulan who was not just beautiful, but also had the courage to defend her country from the invaders. The struggle Mulan has to surpass throughout the movie gives courage and hope to young girls all over the world.

A Bug’s Life puts forth the plight of ants being bullied by a bunch of grasshoppers. The ants have to work round the clock to gather food for the grasshoppers in order to save themselves. An unlikable inventor, Flik, accidentally knocks the grasshoppers’ food and is kicked out of the colony. He finds other big bugs to fight against the grasshoppers. However, a misunderstanding, on Flik’s part brings a lot of fun, mystery, disappointment and overall adventure.

The movie takes us back to the 15th century Paris, where a deformed yet gentle-souled bell ringer, Quasimodo, of Notre Dame lives. Quasimodo has to be kept hidden from the world, according to Claude Frollo, the Minister of Justice, who wanted to kill him when Quasimodo was just a baby. Now Quasimodo is a young man and gets cheered on by a group of his gargoyle friends to take part on the Festival of Fools. There he meets a gypsy girl, Esmeralda and a handsome soldier, Phoebus. The story revolves around these characters and how Quasimodo has to find a way to save Esmeralda and the cathedral of Notre Dame from Frollo’s cruelty.

The Nightmare Before Christmas (1993)

Tim Burton does it again with this classic 3-D “so real and scary” movie, The Nightmare Before Christmas. The story is about Jack Skellington, the Pumpkin King of Halloween Town and how he is bored with doing the same thing each year for Halloween. Accidentally, he stumbles into Christmas Town and is taken with the concept of Christmas. He kidnaps Santa Claus and personally wants to deliver not-so-traditional gifts to the kids of Christmas Town.

We all have our own list of Disney movies which others may or may not agree to. Our choices differ due to our likes, dislikes, and taste in animated movies. Hence, the following list may differ from what you view as top ten.

Besides these movies, there are other movies that kids and adults love to follow. However, Disney being popular and a favorite among many, we won’t be getting into detail about other productions. If you haven’t had the opportunity to watch the movies mentioned above, rent the DVDs today.