The list has been compiled on the basis of overall rankings in all categories including high-grossing films, popular films and films voted for by critics and audiences worldwide... 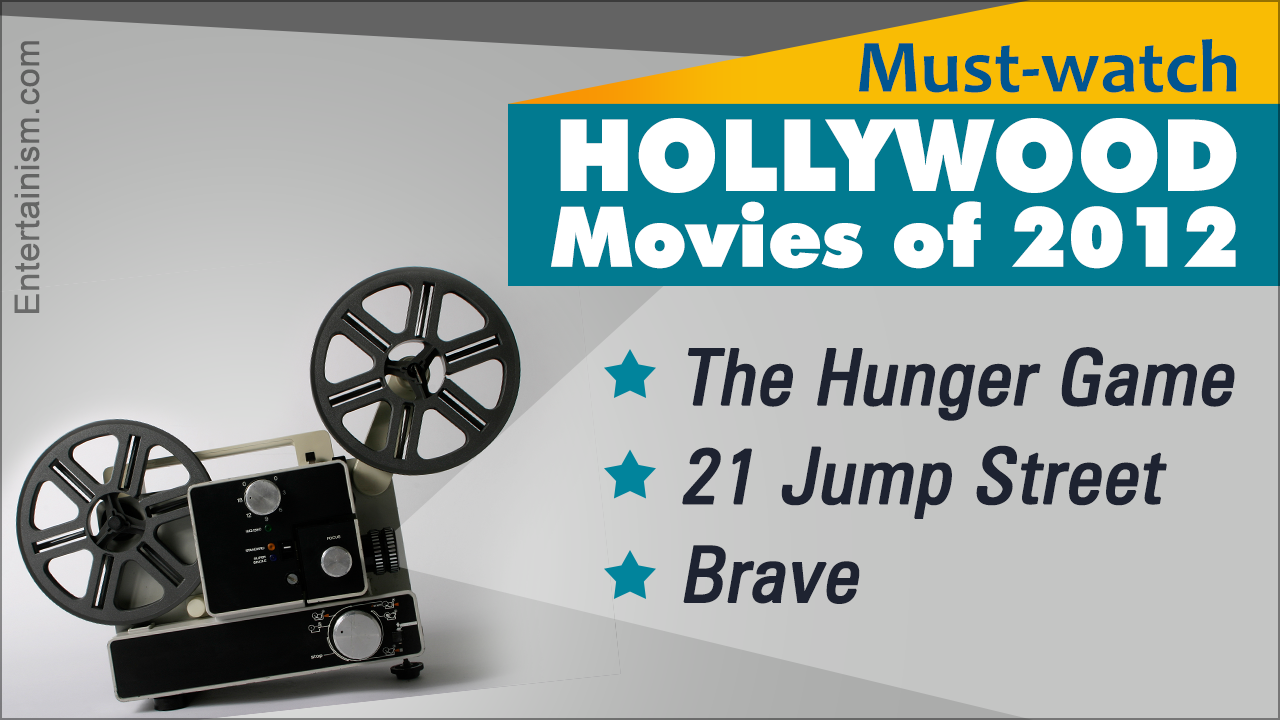 The list has been compiled on the basis of overall rankings in all categories including high-grossing films, popular films and films voted for by critics and audiences worldwide… 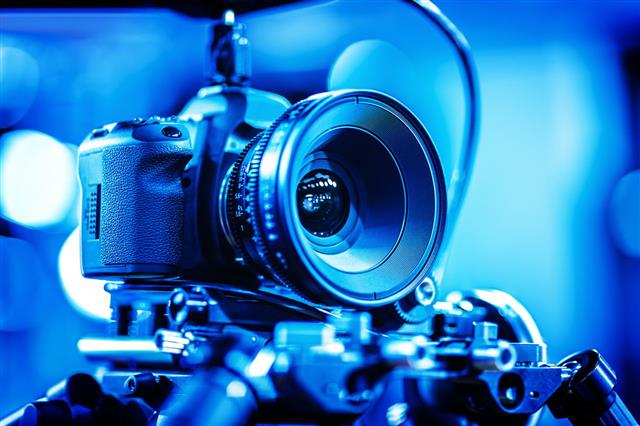 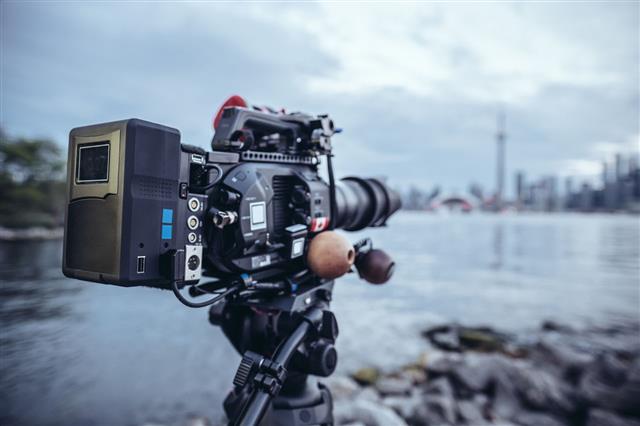 The year 2012 gave us great movies; be it in action, comedy, drama, or animation. It was the year of The Avengers, the third highest grossing film made in the history of cinema. There were many other movies of various categories that entertained people from all over the world.

This superhero movie has a fantastic ensemble cast and is the highest-grossing film this year. ‘An exciting culmination of four different franchisees’ is how a large number of critics have described it. Having found favor in the eyes of the general public and critics alike, this film is undoubtedly the top movie of 2012.

A Wes Anderson flick that caters to adolescent fantasies, Moonrise Kingdom is an unadulterated film with a 94% fresh rating on Rotten Tomatoes. It has an epic cast of Bruce Willis, Bill Murray, Edward Norton, etc., that makes it a must-watch movie.

Another great Spider-man film and the fourth one of the kind, The Amazing Spider-Man is expected to grow into an all new series after the Spider-man trilogy. It unfolds the secret of Peter Parker’s parentage and takes a totally different spin on the superhero tale.

An unconventional horror flick made out of ingredients for a conspiracy movie is how this film can be best described. It’s gory, it’s grisly, it’s everything you want a thriller to be.

Falling in the category of films based on novels, this story built upon young adult literature has been interpreted with different religious and political connotations. The musical score is fabulous and so are the makeup and costumes used.

The movie has been made in such a way that you don’t have to watch the original TV series of the same name to enjoy it thoroughly. It’s a surprisingly good flick and has Johnny Depp in a minor role for which he won in the category of Best On-Screen Transformation by an Actor at the MTV Movie Awards 2012.

Found footage genre has added another brilliant movie in its list to boast that it is no less than any other movie-making style. A good take on a sci-fi tale and a well-shot picture, at times it makes you oblivious to the feel that a cameraman with a hand-held device might have shot it.

For an animated composition for kids, this movie lives up to the expectations from a good comedy using the 3D experience it offers. It utilizes its British cast to the maximum in creating an original witty tale.

Mel Gibson makes yet another comeback in this Latino-flavored flick written by himself. The tough guy look and violent action have been restored as well, to the delight of his fans.

One more animated flick has made it to the top ten. Speculations that it would not be able to attract male audiences because of its female protagonist have been largely laid to rest after it received enthusiastic responses from both sexes.

This was a list of the best movies of the year so far. Hope the later half of this year continues to be equally promising and the year 2013 brings some thoroughly entertaining movies as well. 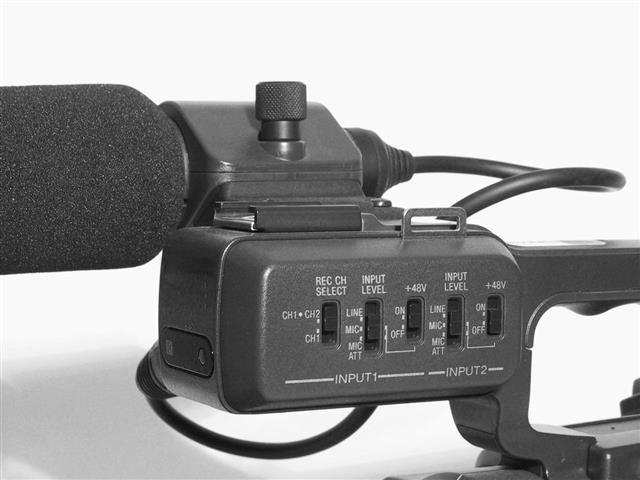