We have all grown up loving and adoring Disney movies and still don't mind watching them over and over again. If you have missed out on some, then don't worry. This Entertainism article brings you the entire list of movies by Walt Disney Pictures. 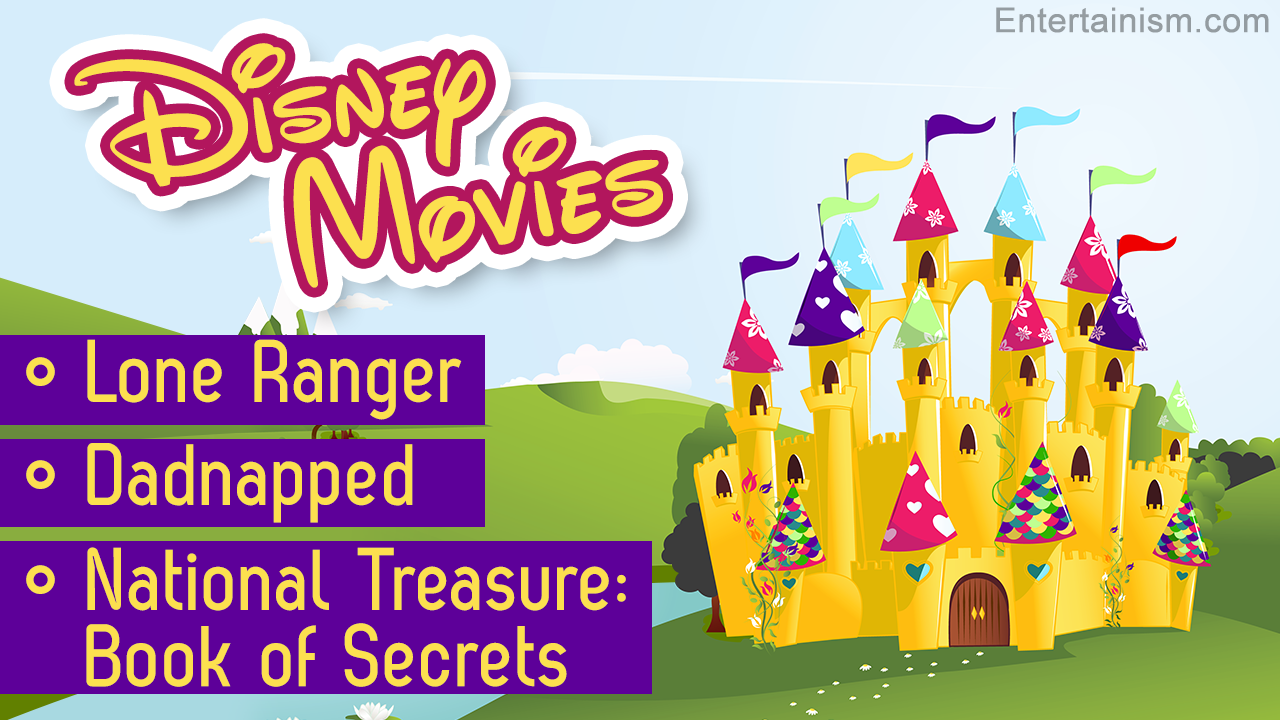 We have all grown up loving and adoring Disney movies and still don’t mind watching them over and over again. If you have missed out on some, then don’t worry. This Entertainism article brings you the entire list of movies by Walt Disney Pictures.

Disney has also produced some classic stories of their own, and created some masterpieces over the years. It is the world’s largest entertainment and media franchise conglomerate. The company was founded in the year 1923 by two brothers, and by the ’40s, it was one of the leading movie production houses in Hollywood. It first churned out cartoons and animated films, and eventually ventured into live action movies and other genres. Pretty soon, they also established their name in the radio industry, the publishing industry, theater, and online media. Today, Walt Disney is one of the most popular, most successful, and most easily recognizable names in the media industry. The list below list will tell you about animated movies, live action movies, documentaries and 3D movies as well.

Here you will find the many famous and popular titles that have been generated by the Walt Disney Studios. The movies have been divided according to the year of release. Click on the link in the Index given below to go to the movies of particular period.

Please note that this is not a complete list of all Disney movies ever made, but only the popular ones. There may be certain movies that should be included in this list but may have been erroneously overlooked, so feel free to let us know which ones need to be added to this list of Disney movies.